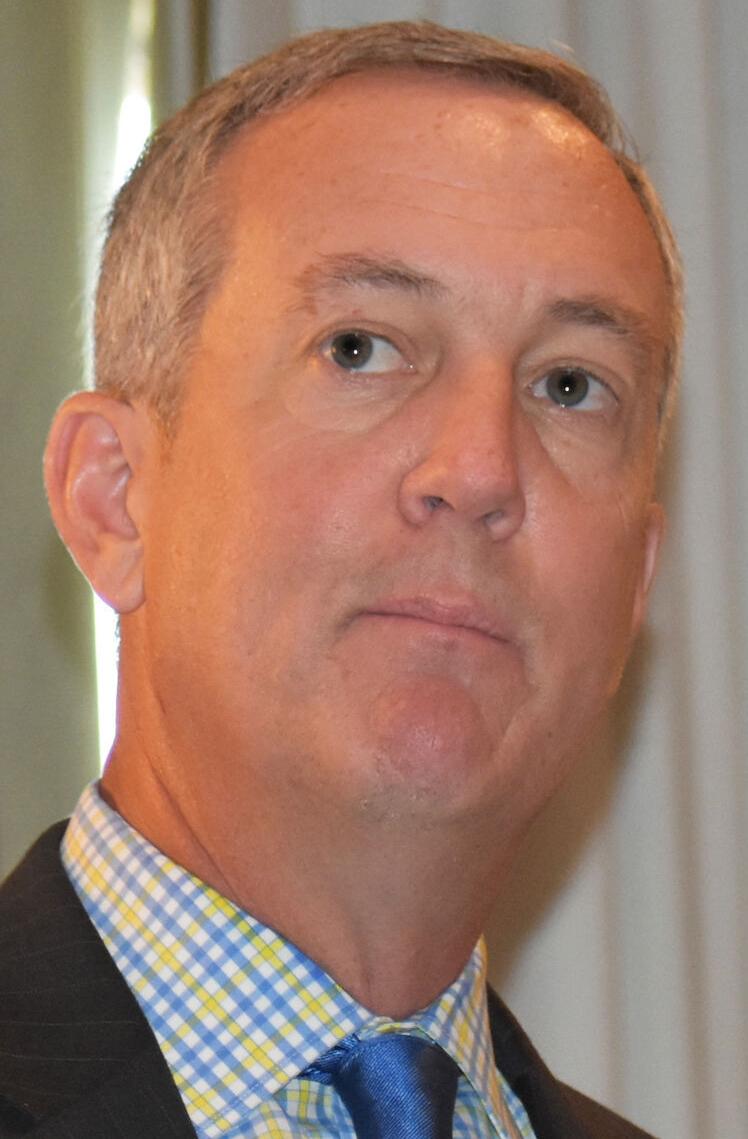 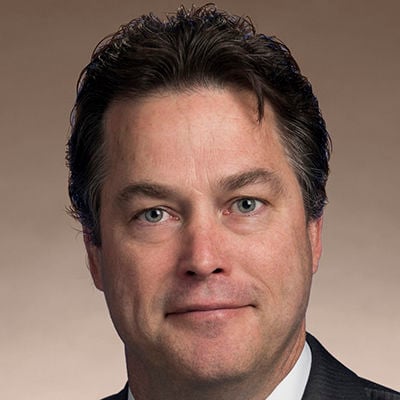 There’s a new law in Tennessee to lower all charitable fees for the upcoming fiscal year.

Those charges will be reduced for the new fiscal year, which begins on July 1. Gov. Bill Lee signed the bill into law on April 30.

“We know Tennesseans donate to nonprofit organizations to support their charitable work, not to see their hard-earned dollars funneled into government reserves,” Hargett said. “Our nonprofit community is essential to supporting Tennesseans in need.”

Yager said in a news release the measure will allow charities to use more of the funds they raise for their important work.

“I am also pleased that this legislation will result in government efficiencies in the process,” he said. “We will continue to look for ways to save taxpayer money by making state government more efficient and effective.”

Holsclaw also noted it is “great when legislation is passed that streamlines two divisions, making state departments more efficient and effective, as well as it will save charitable organizations nearly $2 million.”