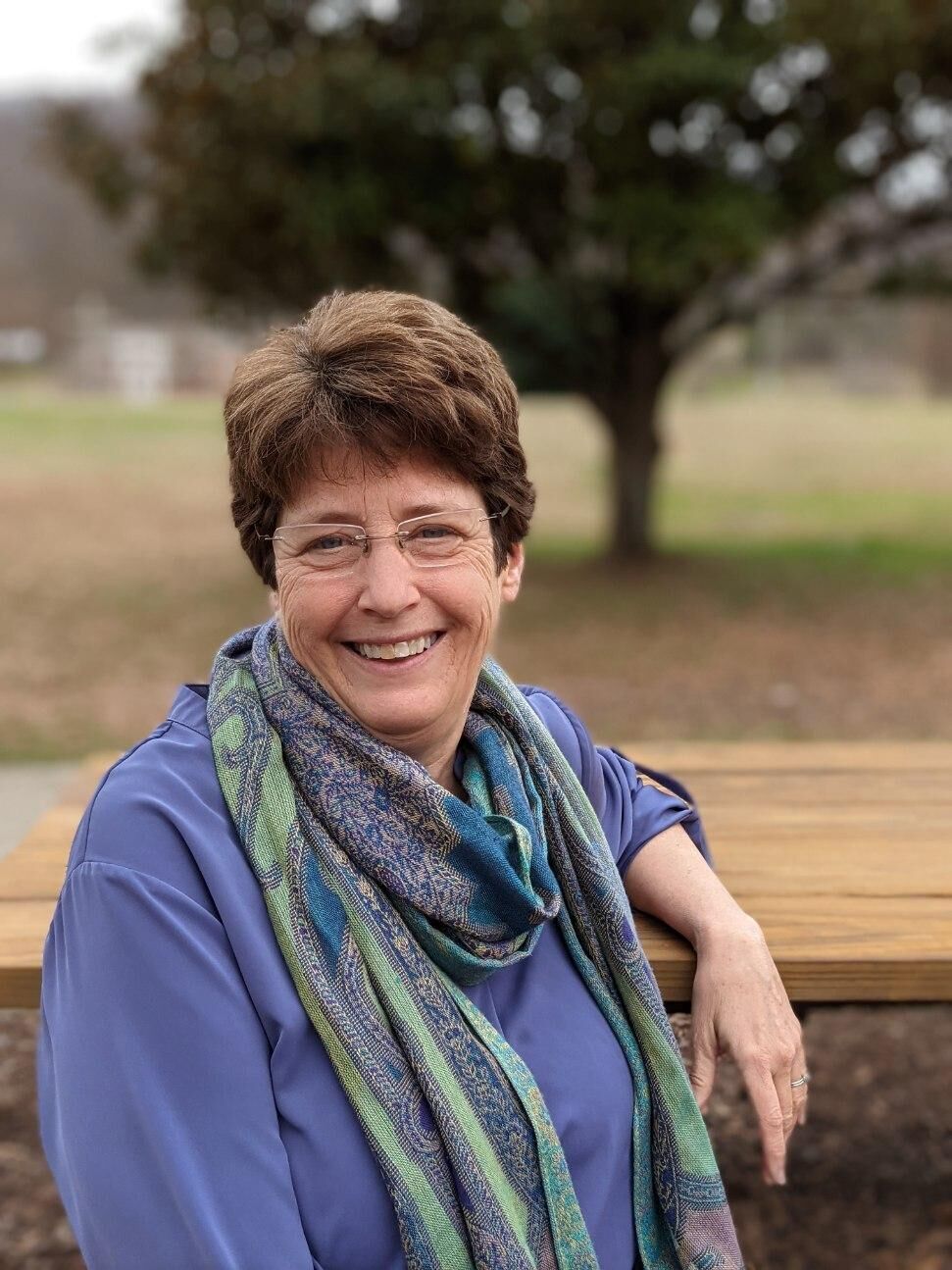 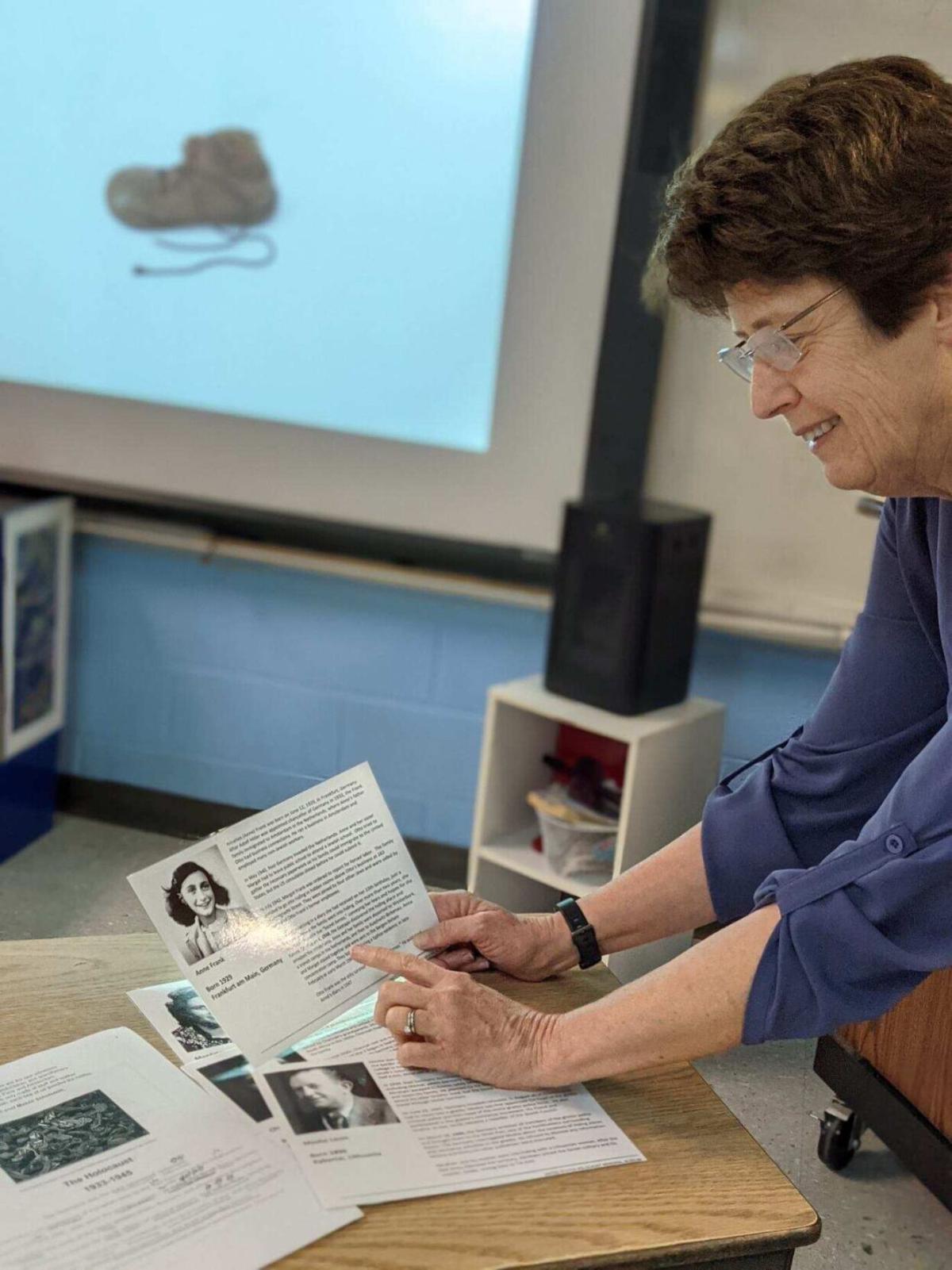 Kim Kenneson, a teacher at St. Mary’s School, looks over artifacts related to the Holocaust. 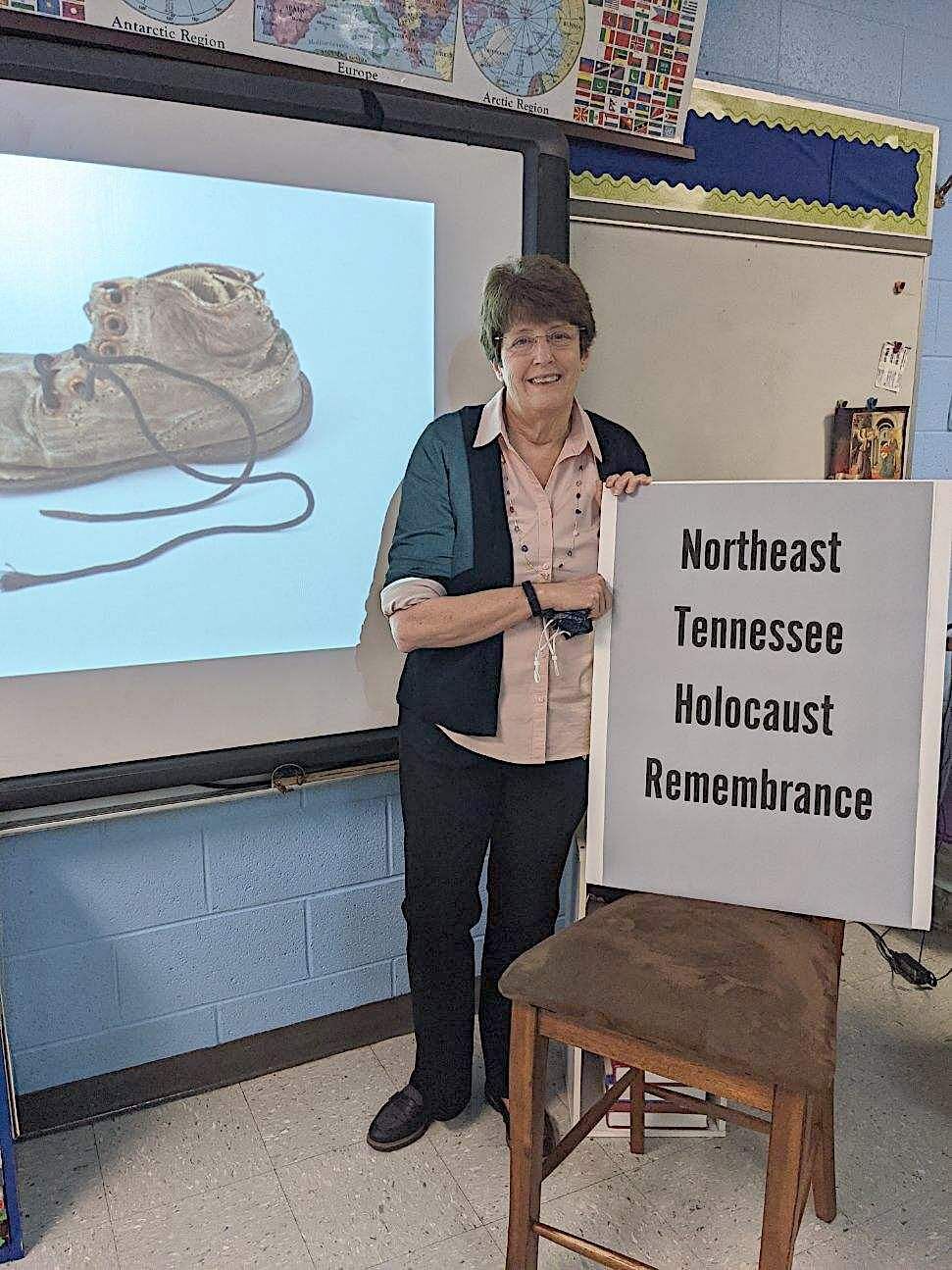 Kim Kenneson, a teacher at St. Mary’s School, looks over artifacts related to the Holocaust.

JOHNSON CITY — A Johnson City teacher this month received statewide recognition for her efforts in bringing Holocaust education into both her classroom and the entire Northeast Tennessee region.

Kim Kenneson, a middle school teacher at St. Mary’s School, was named a Belz-Lipman Holocaust Educator of Excellence, one of three across the state, by the Tennessee Holocaust Commission. As such, Kenneson was recognized at the statewide Holocaust Remembrance event at the Tennessee General Assembly and received money to further Holocaust education in this region.

“Lessons from the Holocaust create a moral compass for our students,” said Kenneson. “By providing an in-depth look at the forces that created this atrocity, we can teach students how to prevent this from ever happening again.”

At St. Mary’s School, Kenneson teaches a unit on the Holocaust that embeds both the historical context and literature from Holocaust victims. She has traveled to such Holocaust sites as Auschwitz and the Jewish quarters of Krakow, Poland, to further her education. Over the past several years, she has attended several conferences nationwide on the Holocaust and was named as part of a cohort of teachers for the Museum Teacher Fellow program at the United States Holocaust Memorial Museum. In 2019, she organized the Northeast Tennessee Holocaust Education Council along with other area teachers, professors, and members of the B’nai Sholom congregation. They have assembled teaching materials for area schools that will be augmented with the proceeds from this award and distributed upon request by schools.

The Belz-Lipman Holocaust Educator of Excellence award is given annually by the Tennessee Holocaust Commission after a statewide competition in which teachers apply or are recommended by their students and others. The educators are recognized by the Tennessee General Assembly at its annual Holocaust Remembrance Event. A former student of Kenneson’s wrote her recommendation.