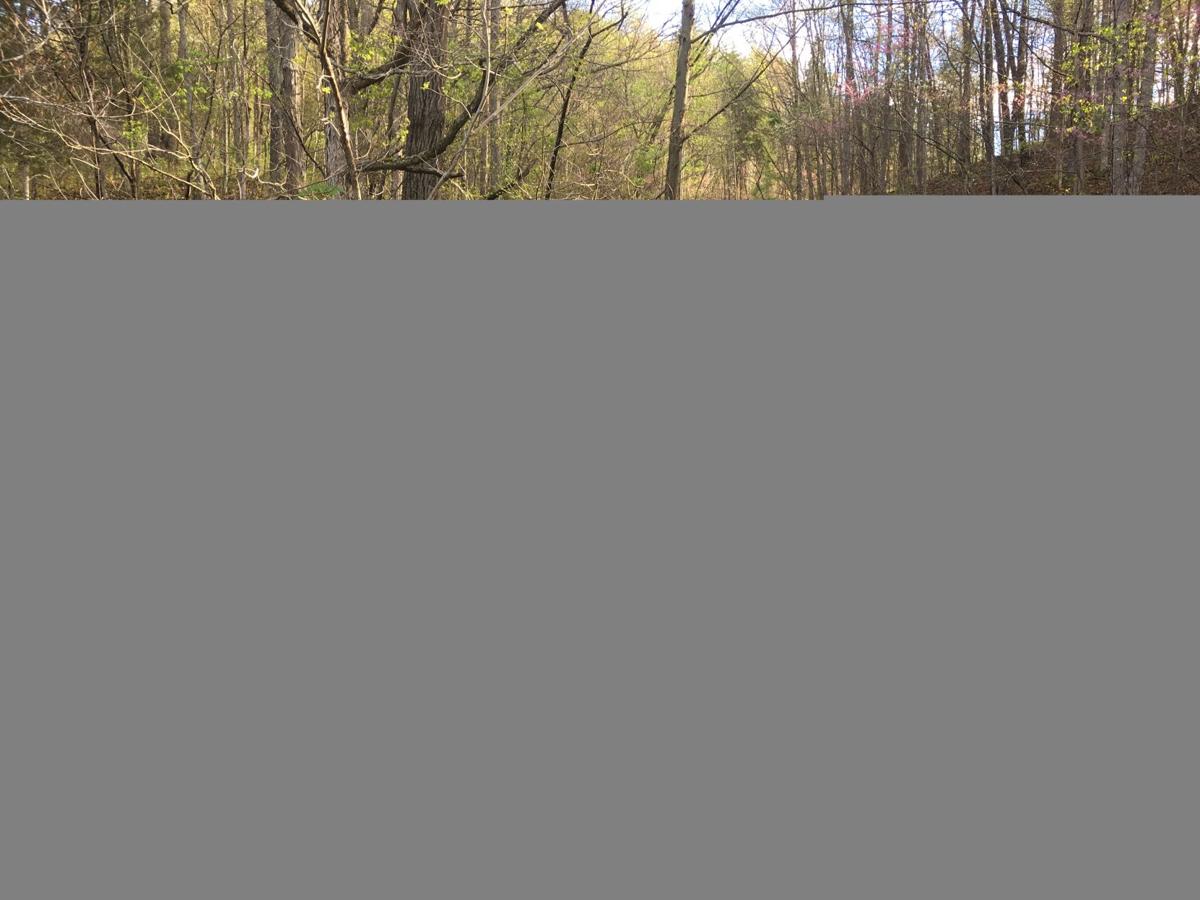 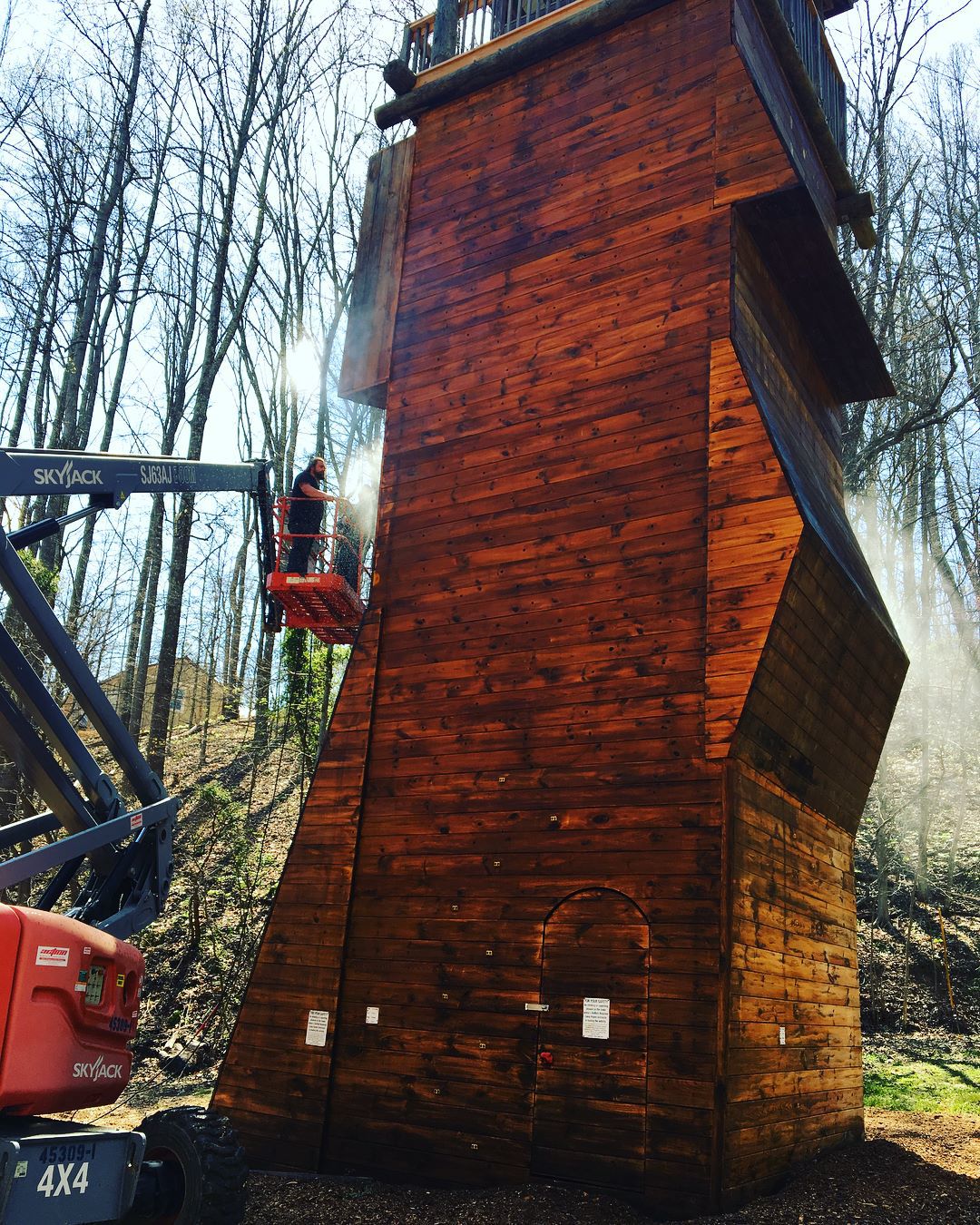 A worker pressure-washes the Christopher King climbing tower at Camp Bays Mountain in preparation for Sunday's open house. A dedication service will take place at 2 p.m. followed by tours until 4 p.m.

A worker pressure-washes the Christopher King climbing tower at Camp Bays Mountain in preparation for Sunday's open house. A dedication service will take place at 2 p.m. followed by tours until 4 p.m.

KINGSPORT — The folks at Camp Bays Mountain have worked hard these past two years to renovate and expand the old Sullivan Baptist Association retreat center into something grander for the community.

And now they’d like you to come out and witness the fruits of their labor.

The Holston Conference of the United Methodist Church is inviting the public to an open house at Camp Bays Mountain Sunday. The camp is located at 1435 S’mores Trail (off Reservoir Road) in Kingsport.

A dedication service of worship will begin at 2 p.m. followed by open house tours until 4 p.m. Visitors are asked to park at the Heart Institute on Meadowview Parkway, where the church will provide a shuttle service to and from the camp. Guides will be wearing reflective vests to help direct people.

Heavy rains and floodwaters caused major damage to Buffalo Mountain Camp in 2011, and as a result the UMC decided to relocate the camp to Bays Mountain. It purchased the old Sullivan Baptist Association retreat center in 2016 and launched a $4.5 million capital campaign to expand and renovate the property.

Today, after nearly two years of construction, the ambitious plan for the camp is now being unveiled to the public. Here’s a list of improvements made to the grounds.

— A renovated and furnished dining hall and kitchen

“We weren’t able to do the bathhouse, but we will have a mobile one this summer to take care of the summer season,” said Lauren Roper, program director at the camp. “Once summer camp is finished, we’ll start construction on an actual bathhouse.”

The massive camp bell rang slowly, chiming 61 times in August 2015 with each note representing one of Buffalo Mountain Camp’s 61 years of ministry. It also marked the closing of the beloved camp.

On Sunday, that same bell will ring once again, signaling the opening of the new facility.

“We give thanks to God for so many in this community and throughout Holston Conference who have worked tirelessly to open Camp Bays Mountain,” said Rev. Josh Kilbourne, chair of the camp board.