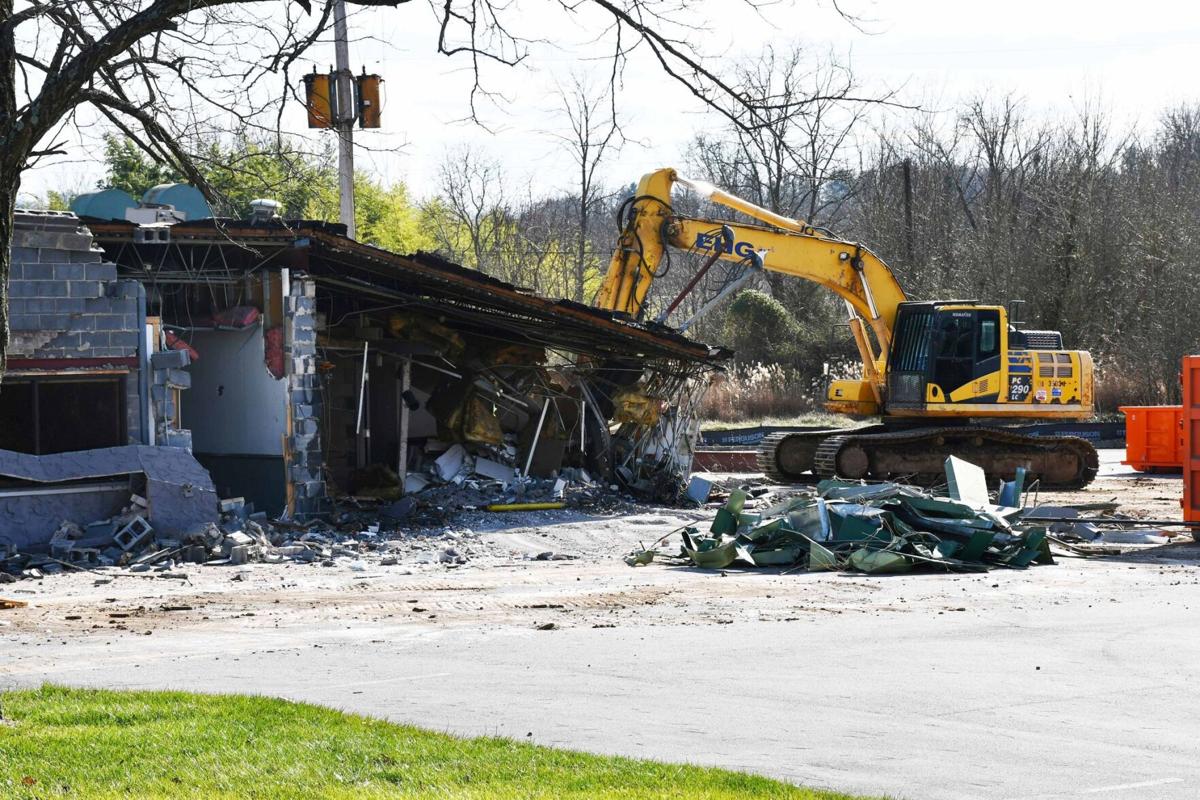 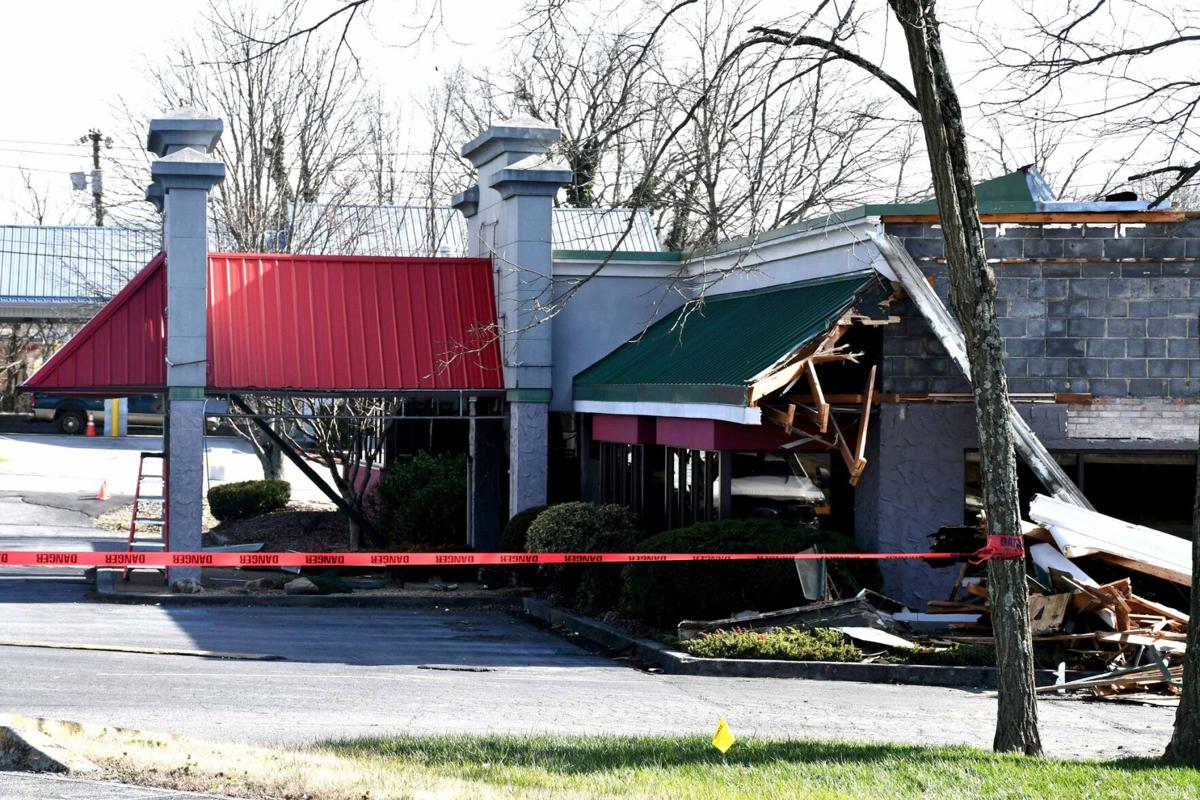 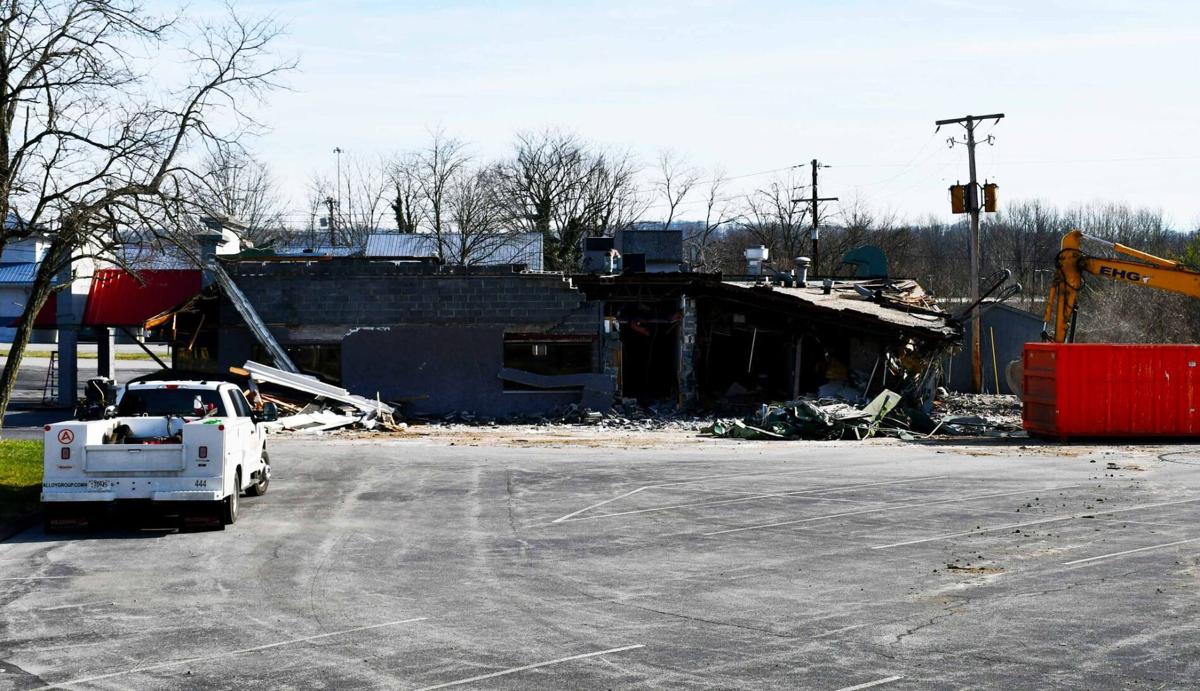 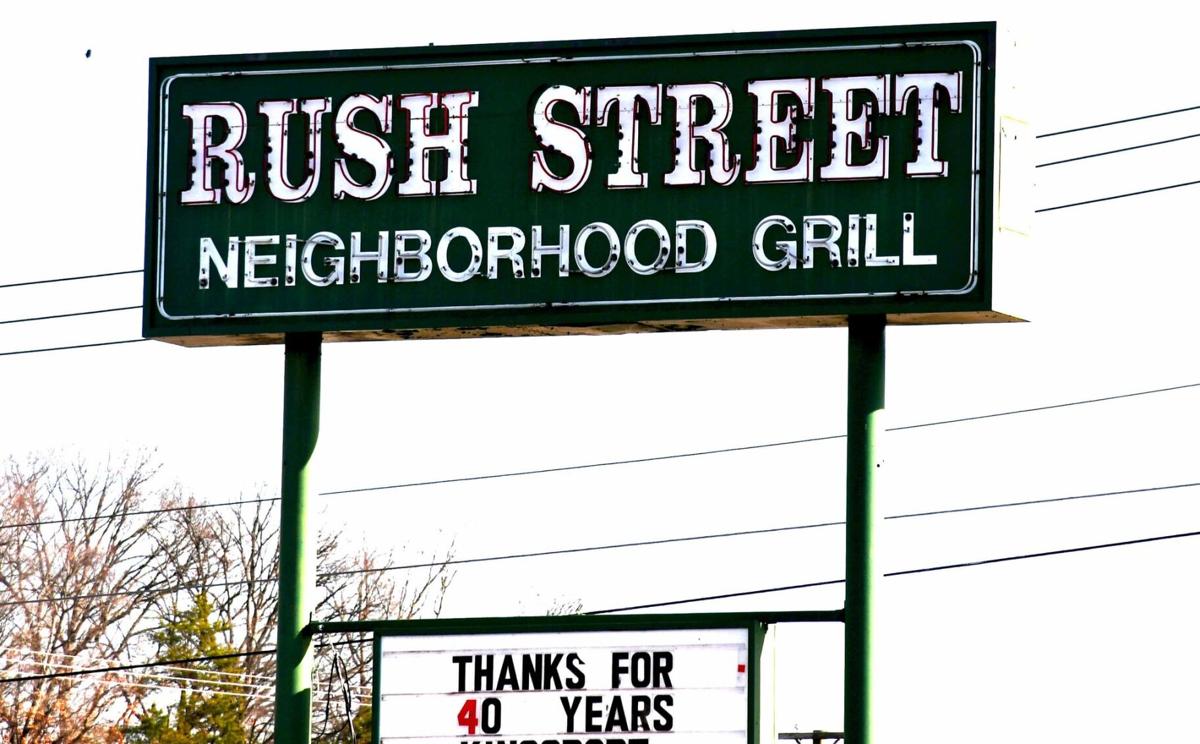 KINGSPORT — Rush Street Neighborhood Grill closed its doors for good on Oct. 14 after serving as one of Kingsport’s premier dining spots for 41 years.

Demolition of the building is underway.

Owner Mike Feliu sold the land and building to Boing US Holdco, Inc., according to a deed transfer filed with Sullivan County in early November.

Feliu signed the deed on Nov. 3, the same day he signed a second document swearing “the actual consideration of this transfer or value of the property is $1,600,000.”

The register of deeds office recorded that same amount as the value of the transfer and a transfer tax of $5,920 was collected.

Tax appraisals on the two parcels involved a total $1.03 million, according to public information on the Tennessee Comptroller of the Treasury’s website.

The parcels are estimated at 1.15 acres (including the actual Rush Street building) and .42 acres (no improvements).

Last month, the city of Kingsport issued a demolition permit for the property to North Carolina-based Environmental Holdings Group, doing business as Alloy.

The city also issued a permit for grading work at the site to Johnson City-based GCS Inc. No cost was listed for the demolition. Grading was listed with a cost of $294,000.

After 41 years in Kingsport, Rush Street Neighborhood Grill offered one last day of food and memories on Thursday.

KINGSPORT, Tenn. – It was in kind of a roundabout way that Mike Feliu came to Kingsport.

The city of Chicago is well represented inside Rush Street Neighborhood Grill. From the blac…