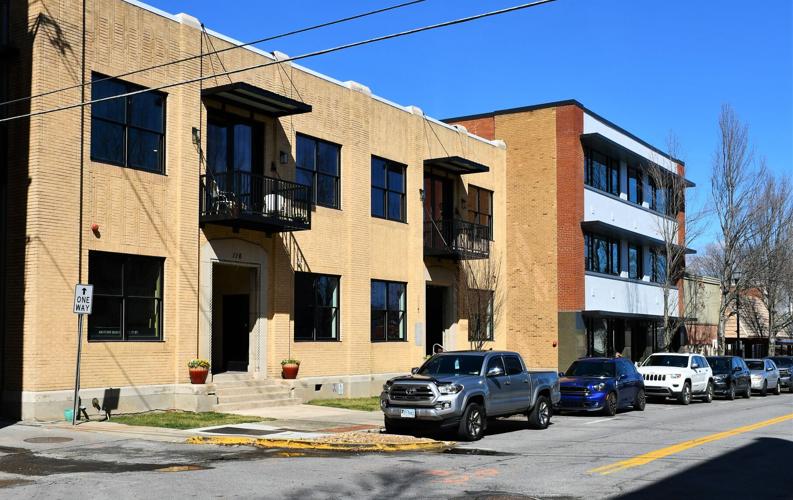 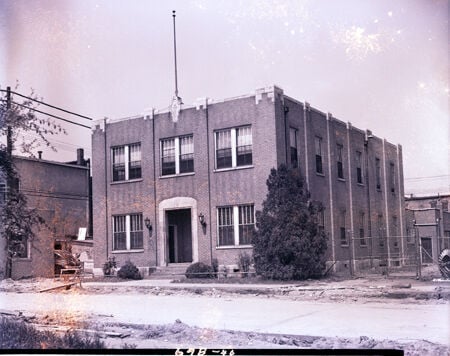 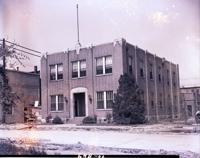 The Telephone Building as it appeared in 1930. 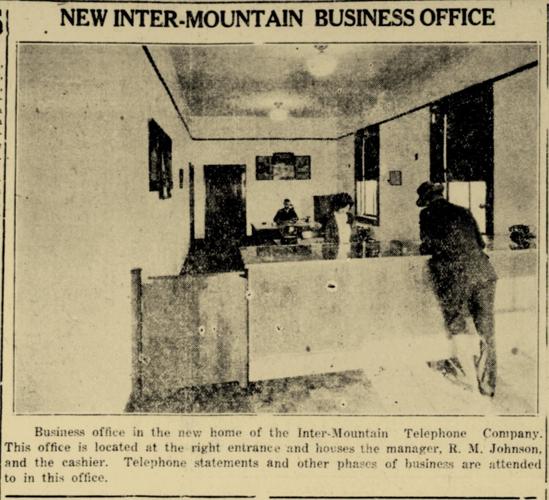 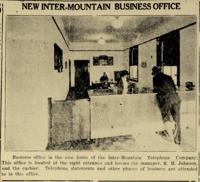 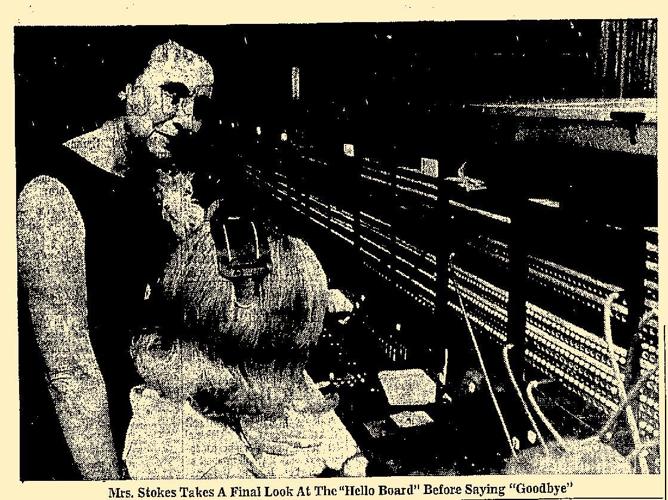 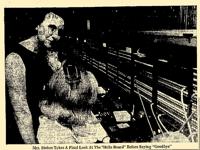 Stokes retired from United Intermountain Telephone Co. in 1967 after 39 years of service. She had been chief operator since 1941. 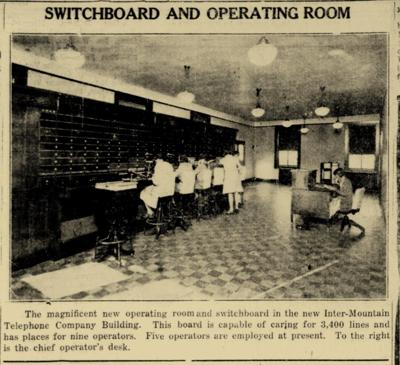 The Telephone Building as it appeared in 1930.

Stokes retired from United Intermountain Telephone Co. in 1967 after 39 years of service. She had been chief operator since 1941.

Even as a young boy, I was fascinated with “the Telephone Building” on Commerce Street in downtown Kingsport. Maybe I should say “buildings” and “corner of Commerce and Main.”

The nearly windowless, yellow- brick building complex always looked a bit ominous to me. I couldn’t help wonder what was inside. I can only find old news reports about what the interior spaces looked like from 1930 until the early 1980s.

But next weekend I’m going to have a shot at seeing what’s inside the Telephone Building today. It has gone residential, as have multiple other buildings with deep ties to the city’s history in downtown Kingsport.

Tickets remain available for the Downtown Kingsport Association’s Downtown Loft Tour, a fundraiser for the organization that has proved popular in recent years. The 2-5 p.m. event, scheduled for Saturday, is sponsored by Eastman Credit Union and gives ticket-buyers entry to eight lofts in six different buildings.

Two units in the Telephone Building are included in the tour.

When I saw that on the list, I began digging for information about the Telephone Building’s history. I knew that at one time it was on the regular bill-paying route for most city residents: phone bill there; “light bill” at the power company (now HomeTrust Bank on Church Circle); water bill at city hall; and if you had cable when I was young, you could pay your bill just off Five Points.

I also knew at least two people with close links to me worked there before I was even born.

My first cousin (maternal) Mae Wallen Willis worked as an operator for United Intermountain Telephone for four years in the early 1960s. She even boarded with Mom, Dad and my two siblings for a while. I know it was around the early 1960s when Mae worked at the telephone company because my brother Keith, born in 1959, is legendary for having wanted to go along anytime Mae got in the car when he was a toddler.

Sometimes he’d dart into the car when she was trying to leave for work. He’d go to the far side of the passenger side. She’d run around to the passenger door, and he’d dart back to the other side. Once, he wore her down and she was already late so she just got in and drove downtown with him standing in his usual ride-along spot at her side.

She drove him by the Telephone Building, said it was time for her to be inside, and drove him back home. Once there, satisfied with the joy ride and attention, he dutifully got out of the car and let her go to work as a “Hello Girl.”

That, I’ve learned, is what the operators were called back in the day. Mae said she can still remember working with the then-current technology, which included unplugging and plugging cords from the different connections on the big switchboard. After Mae married her husband Wayne and moved to Columbia, South Carolina, she made a career with the phone company there.

The second once-operator I know is Zula McCullough, the longtime song leader at my childhood church, West View Primitive Baptist. Zula worked in the Telephone Building on Commerce from 1956 to 1984, when operations were moved to Johnson City. She moved, too, and worked for the phone company until her retirement in 1990.

Both Mae and Zula fondly remember well Thelma Stokes, their chief operator in their early days working in the Telephone Building. Keith might have nearly caused a chink in Mrs. Stokes philosophy on hiring — she had told Mae she always liked hiring people from the rural areas of Southwest Virginia because they typically proved to have strong work ethics and good manners.

Stokes, I’ve learned, retired in 1967 after 39 years with the phone company. She’d been chief operator since 1941.

As for the Telephone Building itself, I found front page coverage of its grand opening in 1930. That day’s paper included several smaller stories and multiple congratulatory advertisements from other businesses. The main article was one of the most thorough descriptions of a building’s interior that I’ve ever read. It even had a subsection on the restrooms.

By the way, at the time it was the Inter-Mountain Telephone Co. And the “magnificent new structure” was described as “one of the finest in the city.” What I call yellow brick, was described then as “buff.” Estimated cost: $75,000.

The Model City? In the 1930 article, Kingsport is called “this, the Magic City of Eastern Tennessee.” And at the time, operators were expected to answer with “Number, please.”

On her retirement day in 1964, one long-time operator said in the early days it could take days to place a call to Asheville — compared to three hours or so at the end of her career.

In that amount of time, you can tour eight lofts in downtown Kingsport on Saturday.

The lofts vary in style, size and location, each designed and decorated with diverse tastes and budgets. Several include stunning outdoor living areas.

Tour will be held rain or shine. Tickets are non-refundable. No children 12 and under admitted. No animals of any type allowed on tour.

No smoking, vaping or tobacco products of any kind. No food or drink allowed on tour. All areas may not be easily accessible or ADA complaint. Many properties have steep stairs. Tour at your own risk.

From tenants to lifelong friends: Phil and Clenis Babb

Mr. and Mrs. Phillip "Phil" Babb entered our lives in the early 1970s.