Interactive Teller Machines, or ITMs, became very important during the pandemic when many bank lobbies were closed across the country. 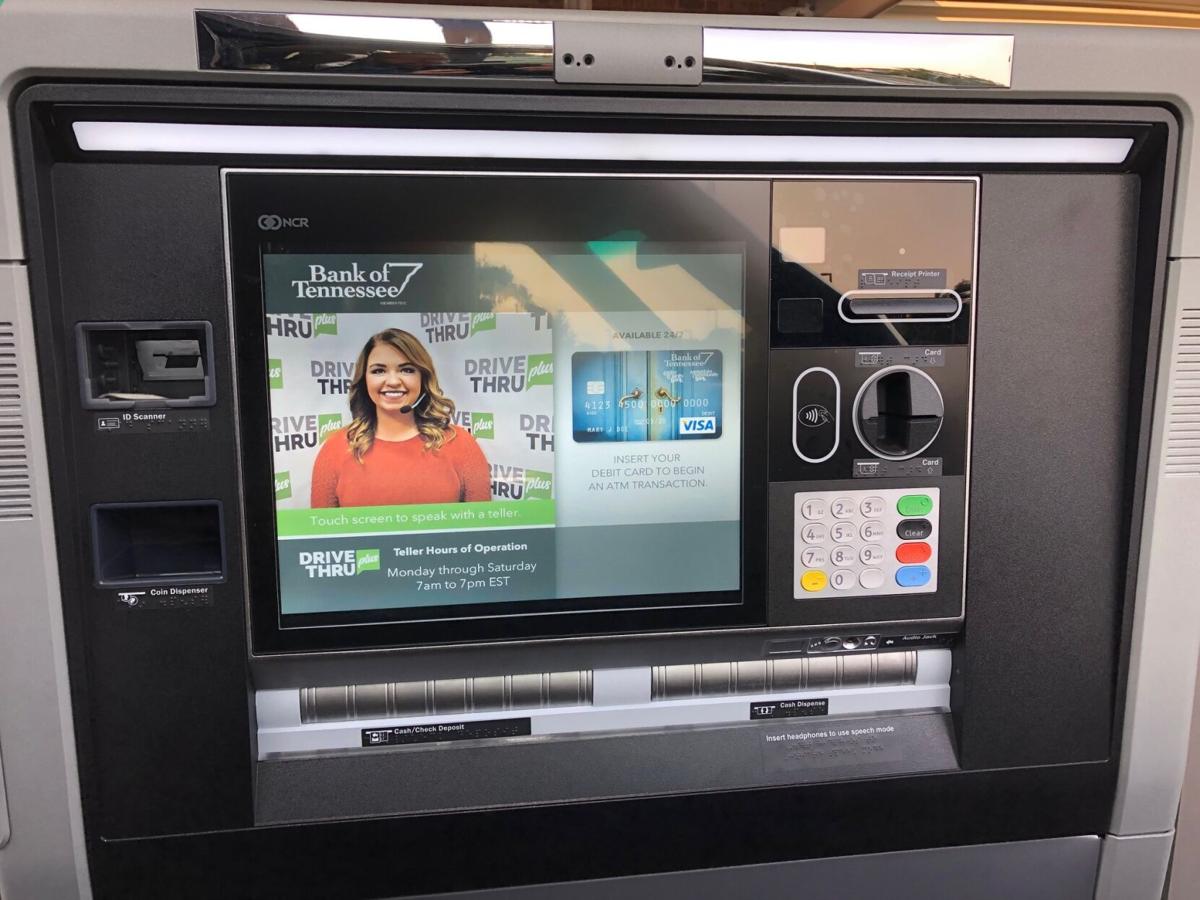 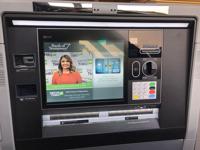 Interactive Teller Machines, or ITMs, (closeup below) became very important during the pandemic when many bank lobbies were closed across the country.

Interactive Teller Machines, or ITMs, became very important during the pandemic when many bank lobbies were closed across the country.

Interactive Teller Machines, or ITMs, (closeup below) became very important during the pandemic when many bank lobbies were closed across the country.

Fourth in a series

There’s a fallacy that seems pervasive when it comes to business: bigger is better. People often assume that a larger organization — whether it’s a bank or a big-box store — will have more and better offerings of products and services.

But, in reality, that’s often not the case, says Bank of Tennessee President and Chief Executive Officer Will Barrett. In banking, smaller can be better, he says — particularly in the area of technology.

“We can do anything technology-wise that any large national or regional bank can do, and we can probably deliver it even faster because we’re a speedboat and they’re a cruise ship,” Barrett says.

“At Bank of Tennessee, you can get the same technologies that are commonly available at the big banks. For example, our customers use the same person-to-person payments solution as mega banks, but with us, you actually know who your banker is and have a relationship with them and see your money stay in the community.”

Bank of Tennessee is Northeast Tennessee’s largest locally headquartered community bank. While it has begun to branch outward toward the middle of the state, the Kingsport-based bank retains its focus on the communities where it operates (and where most of its shareholders live) in the nine counties of Northeast Tennessee.

That speedboat and cruise ship metaphor, Barrett says, holds true whenever a situation occurs or customer demand changes in a way that can be aided by technology.

As a smaller organization, a community bank can more quickly adopt new financial technologies — also known as FinTech — when the need arises, he says.

“We automated the PPP [Paycheck Protection Program federal small business loan] process faster than any regional and national banks,” Barrett says. “That’s a great example of using our agility and our financial technology prowess to outperform.”

Bank of Tennessee, he says, has also developed a FinTech partnership to facilitate quick decisions on small-scale business loans in general, with a process that’s both automated and relationship-based.

And that’s not the only way that community banks have been leading the pack on technology during the pandemic, he says.

“Another technology innovation that we deployed before most national banks were ITMs, or Interactive Teller Machines, and those were very important during the pandemic when many bank lobbies were closed across the region and across the country,” Barrett says.

“People could still come to our branches and have a video face-to-face transaction with their banker and do any kind of transaction, and that was very important from a health and safety perspective.”

The availability of that technology — like the proliferation of self-checkout technology in grocery stores — has led to changes in consumer behavior that Barrett predicts will be permanent. Now, he says, many people have become so comfortable with using video at ITMs, they often choose them over coming into the bank — even without pandemic restrictions in place.

All the true game-changing disruptors in technology, he says, have started off small — and when they’re small, it’s more nimble companies that can often take best advantage.

And with a smaller, flatter organization, he says, community banks translate to not only a better customer experience but also lower prices for consumers, who aren’t stuck footing the bill for the layers of bureaucracy that plague larger companies.

The FinTech leadership trend among community banks is one Barrett sees continuing.

“As a community bank, I think the challenge is what’s the next step: What is your community bank going to look like in a digital-first future?” Barrett says. “And I think your best community banks, you’ll see them making some great technology investments, marrying up digital-first capabilities with local relationship banking for the best possible customer experience.”