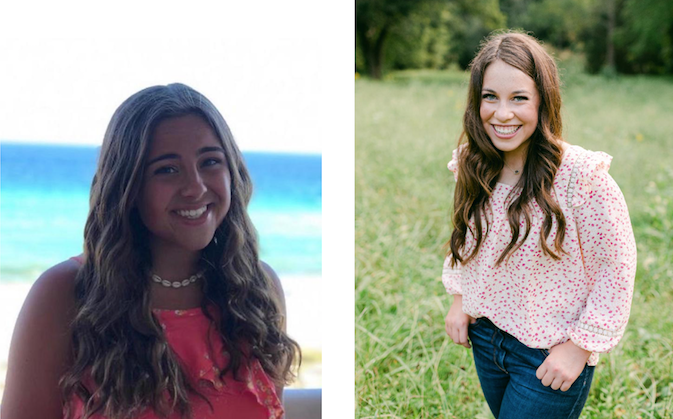 Olivia May and Lily Perdue 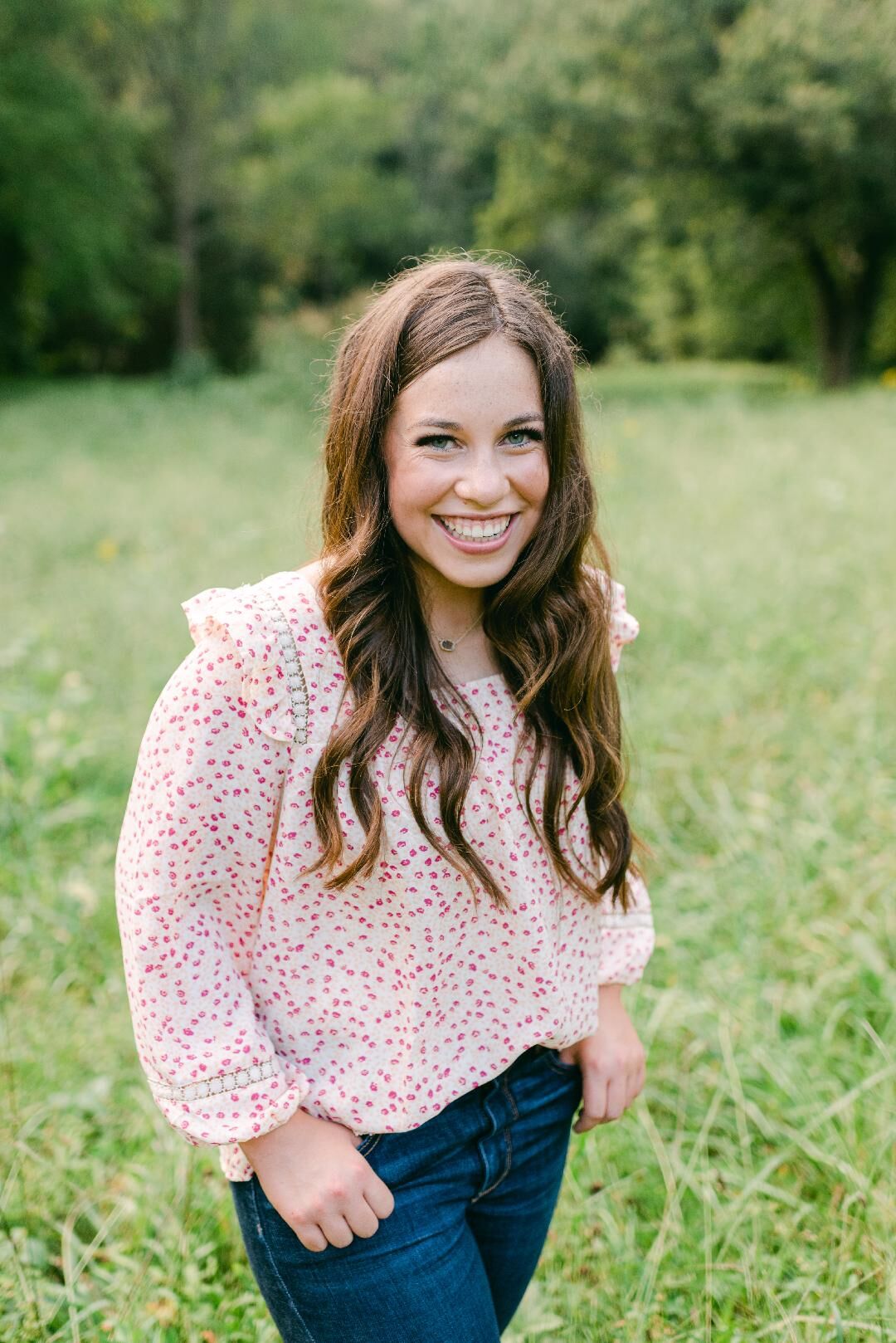 Lily Perdue, a senior at Dobyns-Bennett High School, has been awarded the P.E.O. STAR Scholarship. 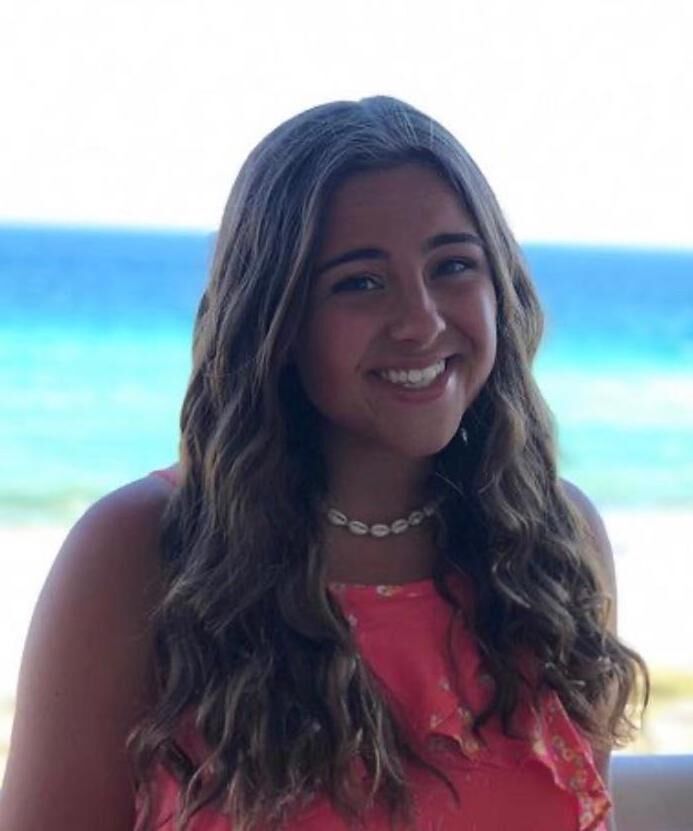 Olivia May, a senior at Dobyns-Bennett High School, has been awarded the Tennessee State Chapter of P.E.O.’s Loretta McCoin Scholarship.

The P.E.O. STAR Scholarship is a highly competitive, one-time $2,500 scholarship recognizing exceptional graduating high school women across the United States and Canada who demonstrate outstanding leadership, academic achievement, extracurricular activities, community service, potential for future success, and who plan to pursue post-secondary education in the United States or Canada in the next academic year.

Perdue has been accepted to Liberty University’s Honors College and plans to double major in Spanish and Teaching English as a Second Language.

Olivia May, who is also a senior at Dobyns-Bennett High School, has been awarded the Tennessee State Chapter of P.E.O.’s Loretta McCoin Scholarship.

May was nominated by P.E.O. Chapter V of Kingsport.

The Loretta McCoin Scholarship is awarded to an incoming college freshman on the basis of character, personality, high purpose, need, and P.E.O. recommendation. It carries with it a one-time grant of $2,500.

May excelled in the classroom and turned a baking hobby into a business at home. She developed original recipes, including a signature cake, and established the Olivia May Bakes shop on Facebook.

May plans to attend East Tennessee State University in pursuit of a career in medicine.

The sisters of Chapter V in Kingsport, as well as the P.E.O. Scholarship Board of Trustees, commend Lily and Olivia for their academic achievements, leadership and service to both school and community. P.E.O. Sisterhood, an acronym for Philanthropic Educational Organization, is a U.S.-based international women’s organization of about 230,000 members, with a primary focus on providing educational opportunities for female students worldwide. It is headquartered in Des Moines, Iowa, with chapters throughout the United States and Canada. Among other projects, it owns and supports Cottey College, an independent college for women in Nevada, Mo.