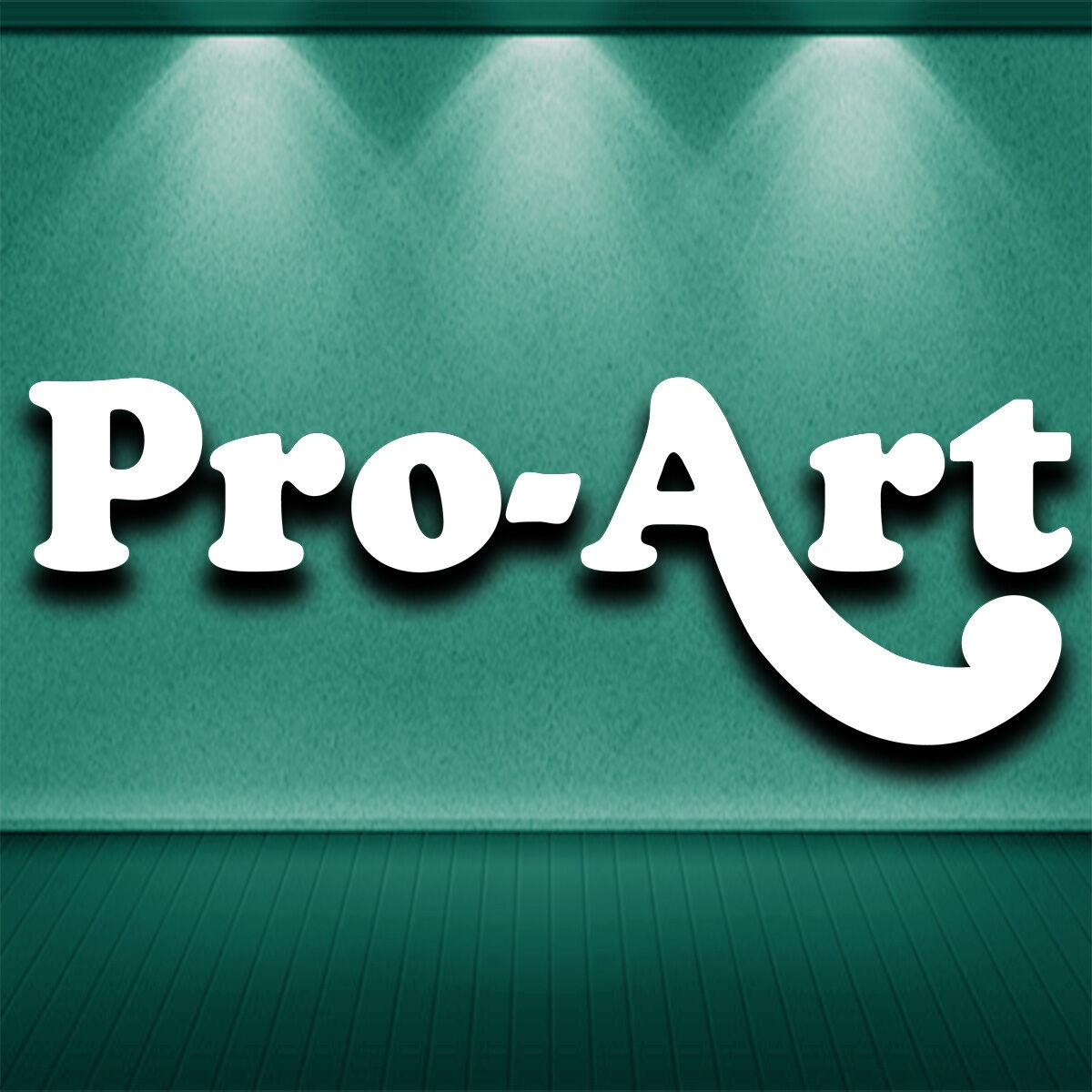 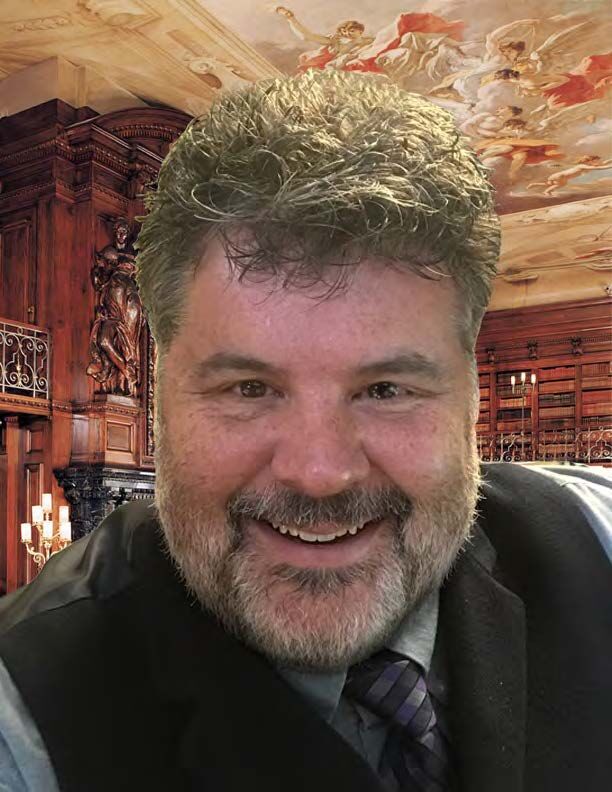 Michael McNulty brings a wealth of talent and a unique understanding to the business and production sides of Pro-Art’s work.

Michael McNulty brings a wealth of talent and a unique understanding to the business and production sides of Pro-Art’s work.

The Pro-Art Association is ringing in the new year with a new executive director.

Michael McNulty was appointed to the position to replace Jan Zentmeyer, who announced in early fall that she planned to retire at year’s end.

McNulty, who is the current chair of the Department of Visual and Performing Arts at The University of Virginia’s College at Wise, will continue to teach and direct in a limited role within the UVA Wise theater department while becoming only the fourth leader in the nonprofit’s 44-year history.

“Michael brings a deep commitment to the arts and our community which the board feels will help move Pro-Art forward during this time of great change in our world,” Board of Trustees President Mike Abbott said.

Zentmeyer has served in the position since 2017.

“The timing is right for me to pass the torch,” Zentmeyer said. “I am extremely proud of what we have accomplished in the past few years and will miss the staff, trustees, artists, and all the supporters of Pro-Art that I’ve gotten to know through the privilege of this job. Taking live performing arts programs to the schools in our region has been a particular joy for me and I know Michael will continue to expand those programs.”

The Pro-Art board of trustees began the hiring process several months ago and made the selection based on McNulty’s wealth of knowledge and experience in the performing arts, as well as his 16 years of service for the organization; he has served as both president and vice-president of the board of trustees.

“Michael is an extremely engaging, articulate and creative person who has served on the Pro-Art Board of Trustees since 2004,” Zentmeyer said.

“He brings a unique understanding to the business and production sides of Pro-Art’s work, as well as many exciting ideas for ways to expand opportunities to participate in the arts in our hometowns,” she said.

McNulty is deeply committed to Pro-Art’s mission to promote the arts and expand accessibility to cultural experiences for the residents and students of communities across Wise, Lee and Dickenson counties and the City of Norton.

“We may not always realize it, but the arts are extraordinarily influential. They are deeply embedded in every aspect of our daily lives,” McNulty said. “You don’t need a fancy education or a lot of money to appreciate and participate in the transformational opportunities art provides to us all — to enrich our experience and understanding of life and the world around us.”

McNulty envisions new opportunities for adults and youth in the region to get involved with the arts across a variety of new projects.

“We have to foster a practical understanding of the value of the arts in the next generation of Pro-Art’s audiences, supporters and artists,” McNulty said.

McNulty earned his bachelor’s degree in acting from Emerson College in Boston, his master’s in directing from Carnegie Mellon in Pittsburgh, and held a number of teaching, directing and administrative positions before coming to UVA-Wise in 2002 to become a professor of theater arts and head the division of theater.

Pro-Art was formed in the late 1970s by a small group of citizens in Wise, Virginia, who wanted to bring performing arts from outside the region to their home in the folds of the Appalachian Mountains. Led by founder Daisy Portuondo, Pro-Art grew to be a fixture in the region known for bringing professional performing arts of all types to Wise County. She brought world-class performances to far Southwest Virginia and Eastern Kentucky, and for 30 years Pro-Art actively exposed the region to the most diverse cultural arts programs available.

In 2007, Portuondo retired and Bonnie Elosser, a long-time Pro-Art board member and civic-minded leader, was named executive director. She led Pro-Art for more than 10 years and worked hard to forge and build numerous community partnerships to broaden Pro-Art’s reach and support base.

When Elosser retired in 2017, Zentmeyer — a long-time board member and patron of the arts — was appointed executive director. Zentmeyer came to Pro-Art after a career in Virginia government. She first got involved with Pro-Art when she and her husband began taking their daughters to Pro-Art performances. Zentmeyer has worked to bring live performing arts programs to area youth in Wise, Lee and Dickenson county schools, as well as the City of Norton schools, and knows that those performances bring joy and enrich lives.

“Pro-Art has been the most challenging and rewarding job I have ever had and it is hard to leave, but I know Pro-Art is in great hands with Michael. The future is bright,” Zentmeyer said.