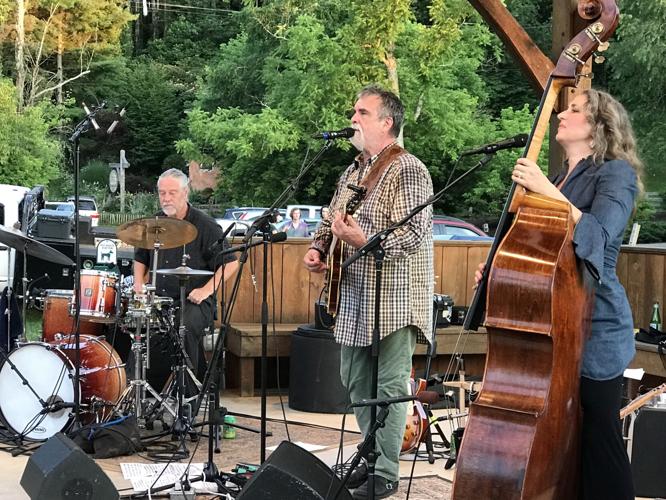 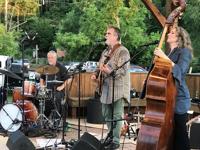 If Birds Could Fly (left) will kick off a free community concert featuring Darrell Scott and The Darrell Scott Electrifying Trio (right) on May 14 at Mountain Empire Community College. 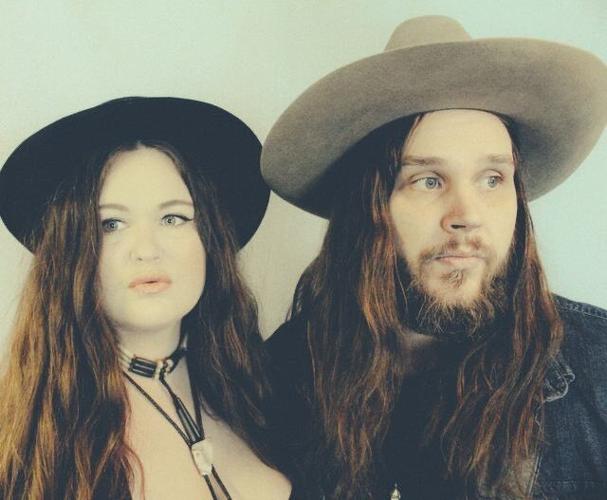 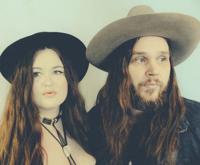 If Birds Could Fly will open for Darrell Scott and the Darrell Scott Electrifying Trio, at a free community concert on Saturday, May 14, on the campus of Mountain Empire Community College in Big Stone Gap.

If Birds Could Fly (left) will kick off a free community concert featuring Darrell Scott and The Darrell Scott Electrifying Trio (right) on May 14 at Mountain Empire Community College.

If Birds Could Fly will open for Darrell Scott and the Darrell Scott Electrifying Trio, at a free community concert on Saturday, May 14, on the campus of Mountain Empire Community College in Big Stone Gap.

BIG STONE GAP, Va. — Mountain Empire Community College, in partnership with VFP of Duffield and the Town of Big Stone Gap, will host a free 50th anniversary community concert featuring Grammy-nominated multi-instrumentalist and singer-songwriter Darrell Scott and the Darrell Scott Electrifying Trio on Saturday, May 14, on the college campus.

Local favorites, If Birds Could Fly, will also perform during the event celebrating MECC’s 50th year of serving the region. Students, alumni, faculty, staff, retirees and the public are invited to attend.

The event begins under the tent on MECC’s campus at 6 p.m., with If Birds Could Fly scheduled to perform at 7 p.m., followed by Darrell Scott at 8 p.m.

Food and beverage vendors will be on site, along with a beer garden provided by the Town of Big Stone Gap. VFP of Duffield, a communications shelter manufacturer in the Southwest Virginia region, is the major sponsor for the event.

Approximately 600 covered seats will be available for the event. Attendees may also bring lawn chairs, if preferred. No outside food and drink will be permitted in the venue. No firearms are allowed on campus.

Darrell Scott is best known for “You’ll Never Leave Harlan Alive,” “It’s A Great Day to Be Alive” and “Long Time Gone.” Besides touring solo and with his bands for more than 25 years, Scott has opened for and been a member of Zac Brown Band and Robert Plant’s Band of Joy. It’s not unusual for him to plug in, but he’s never had a band devoted to playing his music in this way.

His newly formed trio consists of Bryn Davies on bass and Jeff Sipe on drums. Davies is a talented bassist and longtime collaborator. She has also toured with Peter Rowan, Tony Rice and Guy Clark. Sipe brings a new and exciting interpretation to Scott’s music. Sipe, who lives in Brevard, North Carolina, is known to many as a founding member of Aquarium Rescue Unit and has toured with Jimmy Herring, Warren Haynes and Trey Anastasio.

If Birds Could Fly is a band for people who like real country music. It’s not a product of the overproduced contemporary country scene. Instead, If Birds Could Fly represents the kind of soul-driven authentic country music that drives a genre. The lead vocals are provided by Brittany Carter. The music presents a mixture of classic country sounds and top-of-the-class female lead vocals.

For almost half a century, Mountain Empire Community College has served as the primary career training center for residents of Wise, Lee, Scott and Dickenson counties and the city of Norton. Thousands of students have furthered their education and skillsets to provide a better life for their families and communities by earning credentials at MECC.

In 2019, MECC opened the Center for Workforce and Innovation of Appalachia in Appalachia to house its power lineman, commercial driving license, smart farming, advanced manufacturing, and dental assisting programs.

MECC is celebrating its 50th anniversary from October 2021 through December 2022. Activities and events are planned throughout the year. Additional scheduled events include the 50th Anniversary Gala featuring John McCutcheon on Oct. 22.

The MECC Foundation, which exists to support the mission of the college, has set a goal to raise $2 million to support scholarships, infrastructure improvements, and other needs to commemorate this special anniversary. In lieu of ticket sales for the concert event, the MECC Foundation encourages donations to its 50th Anniversary Fund to support scholarships, infrastructure development and unrestricted needs at www.meccfoundation.org/give. 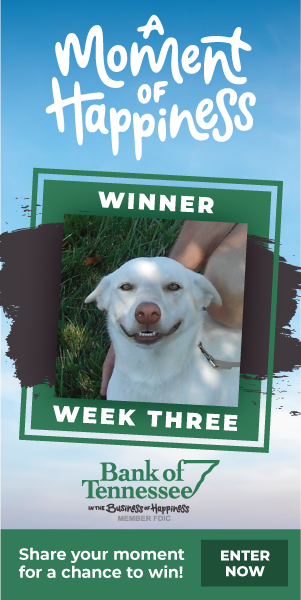