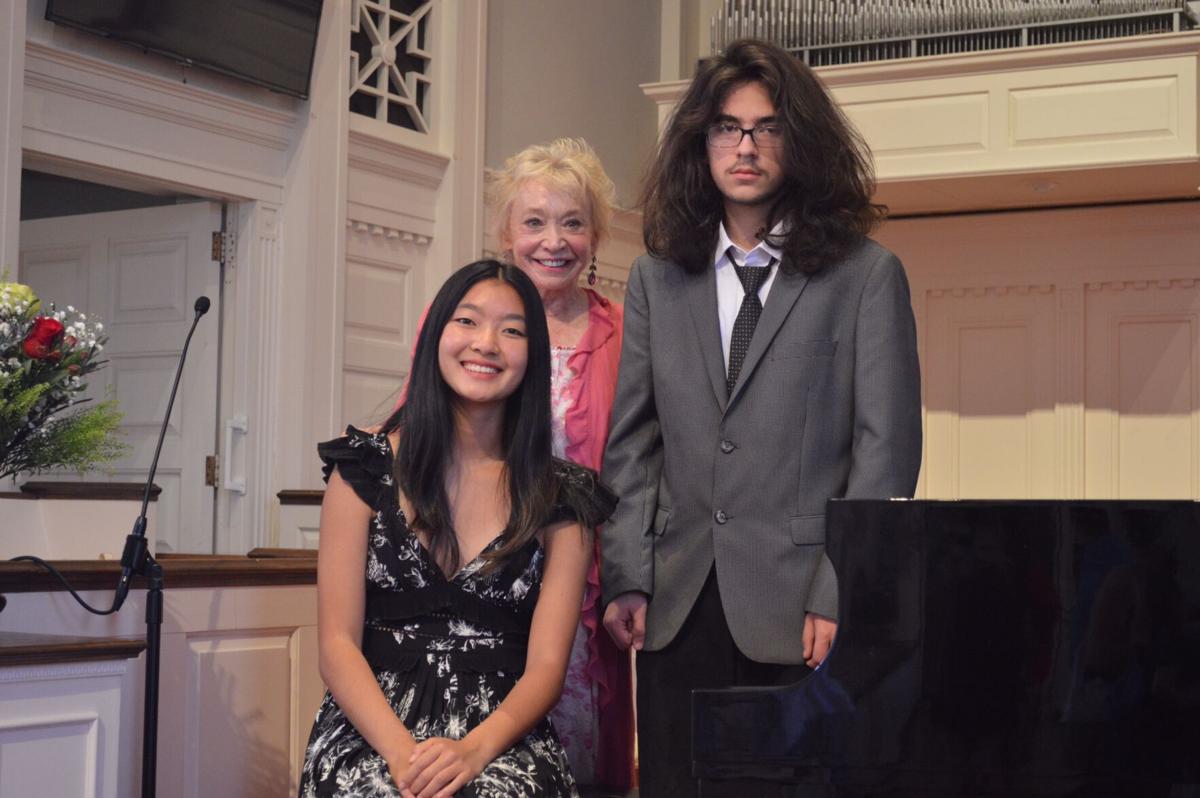 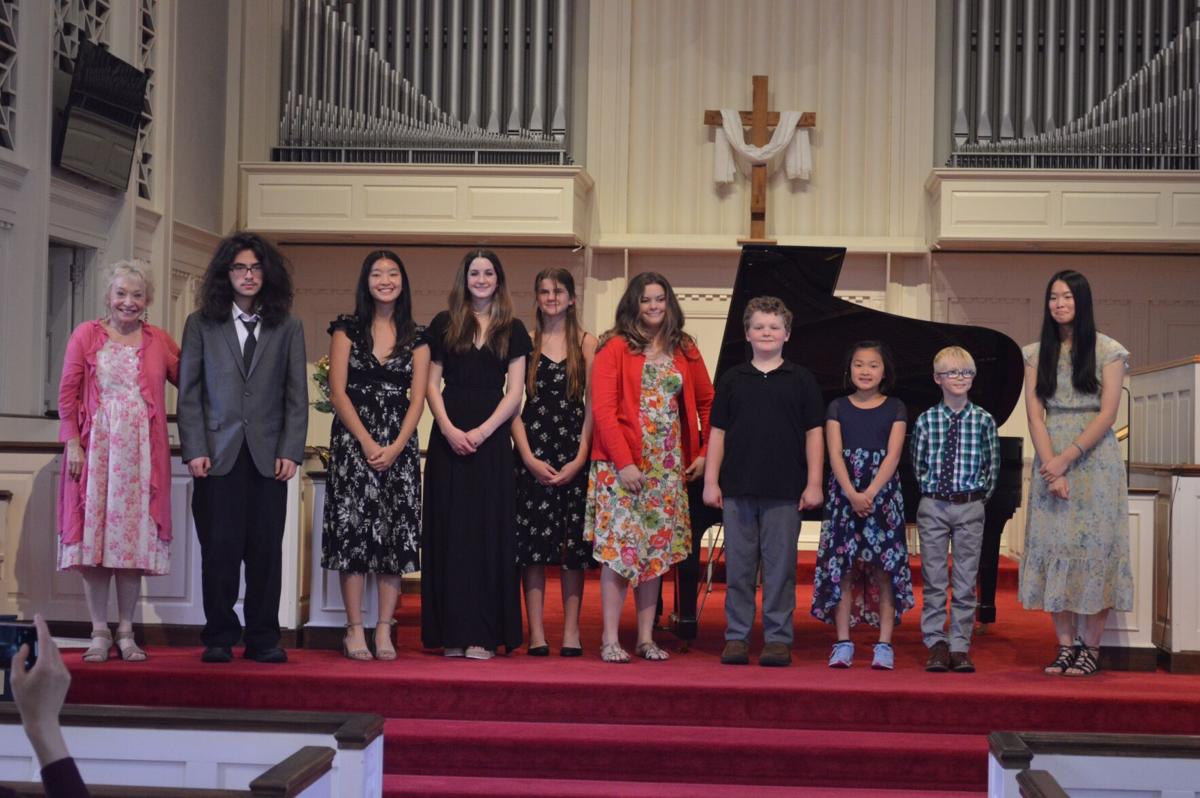 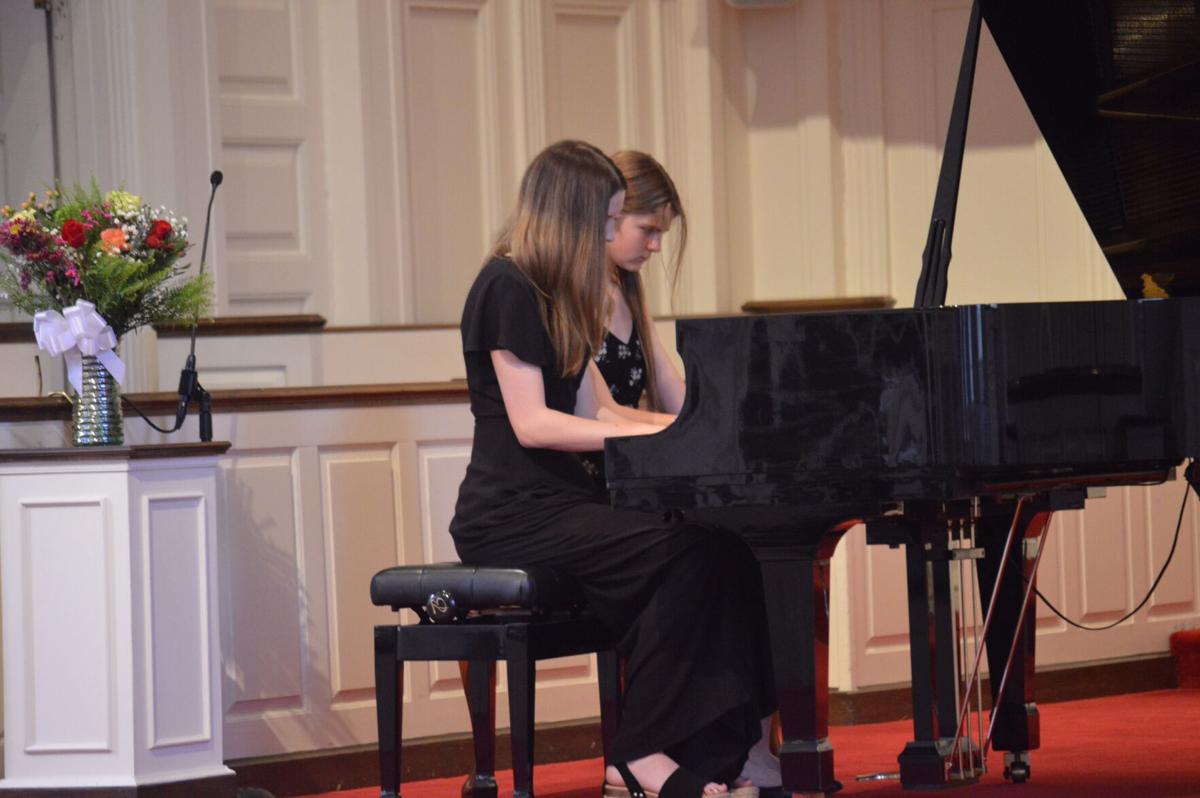 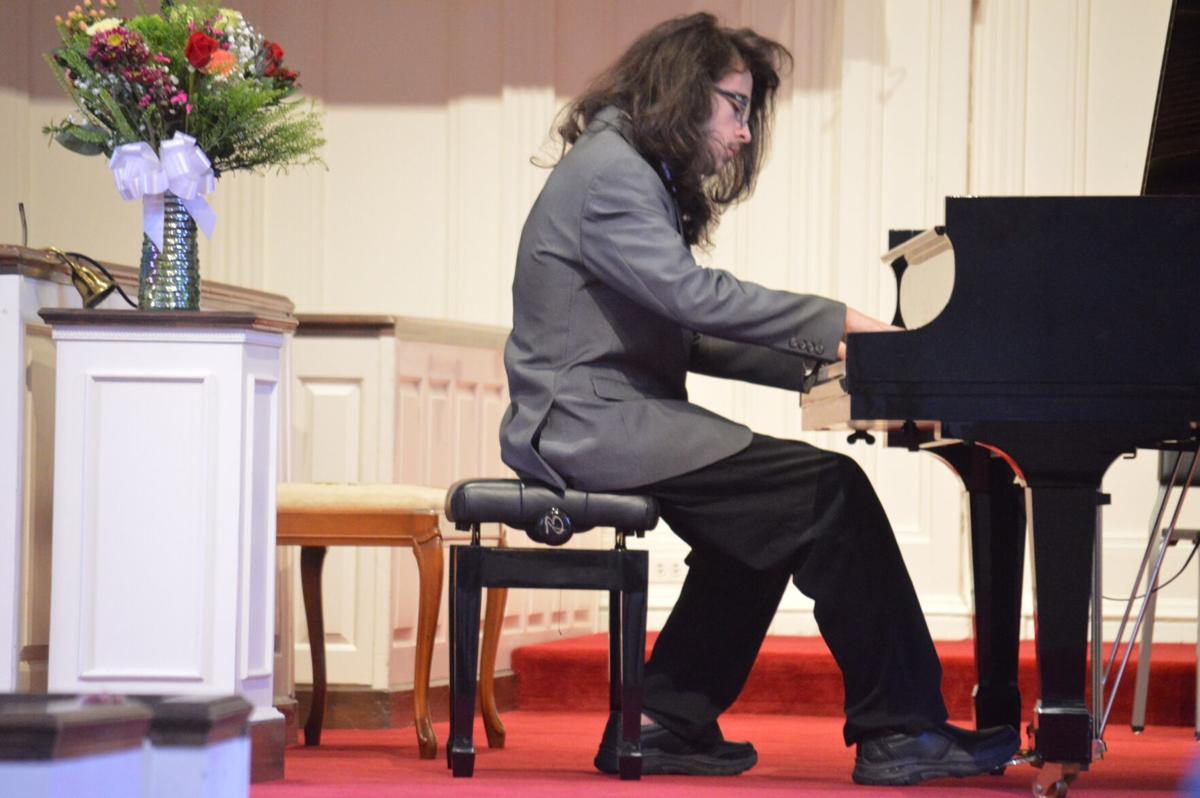 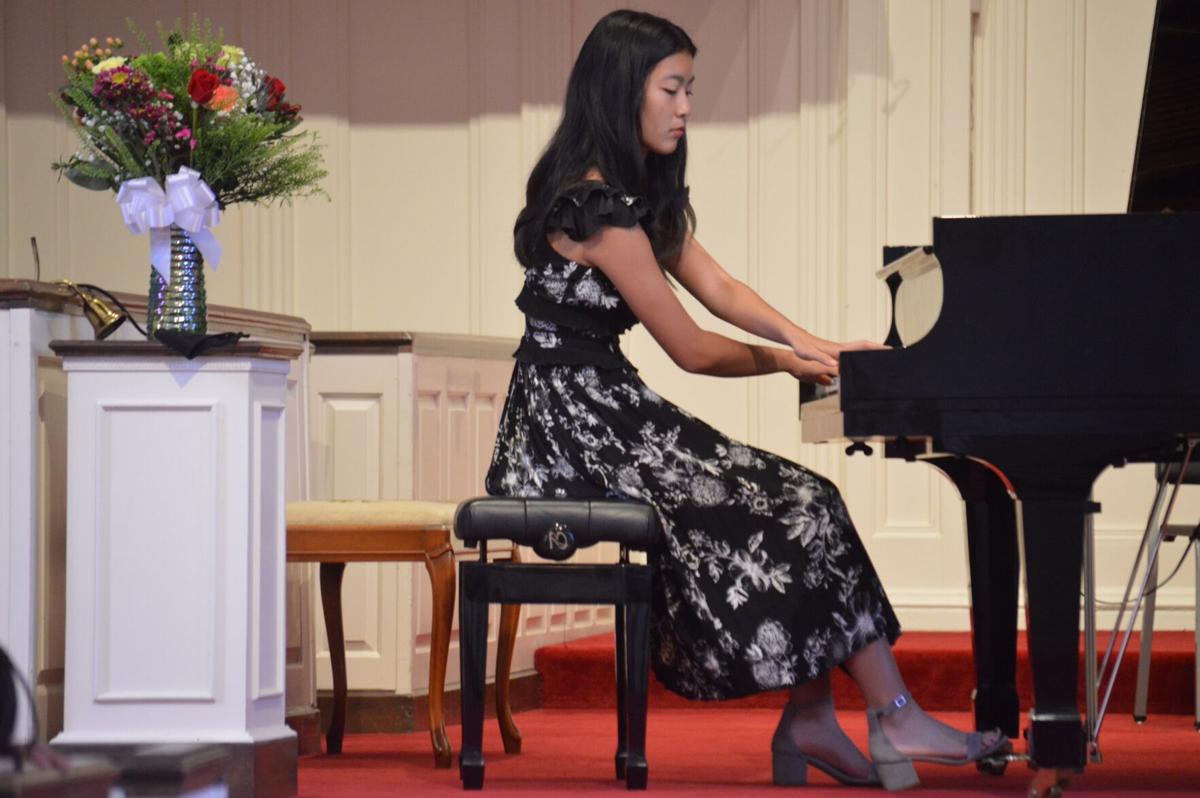 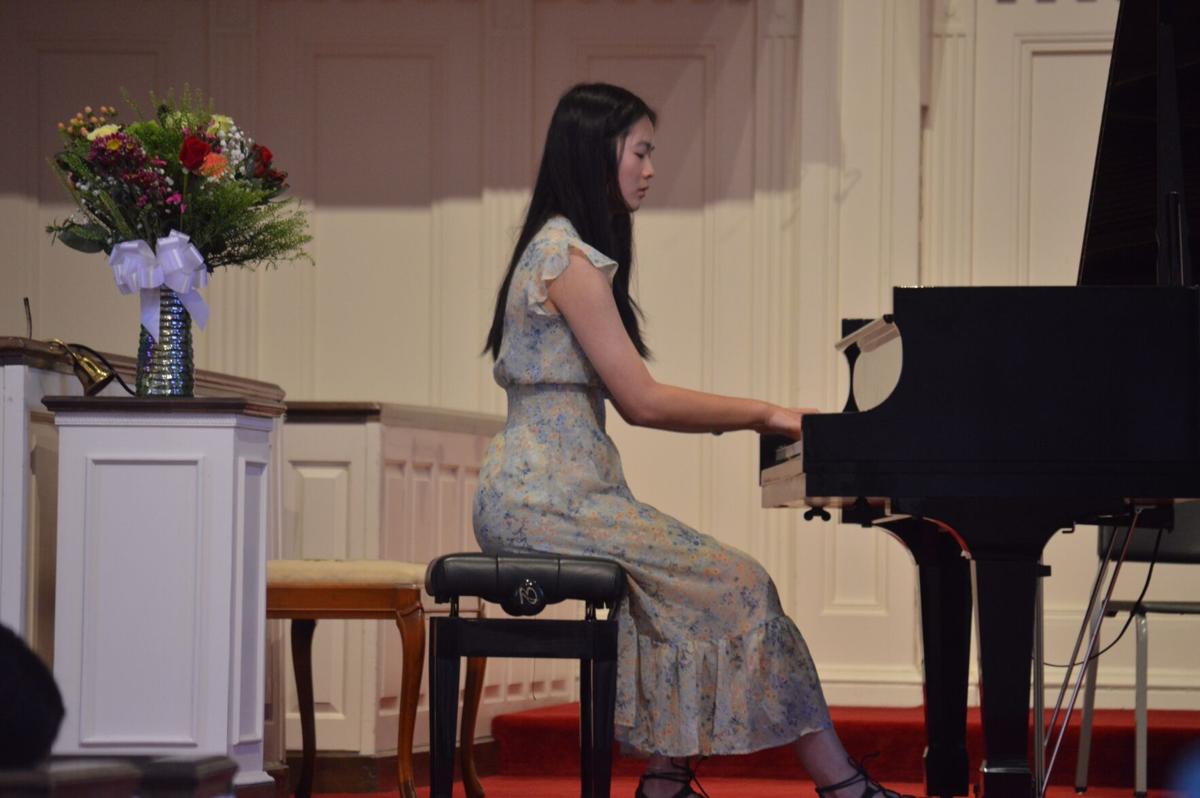 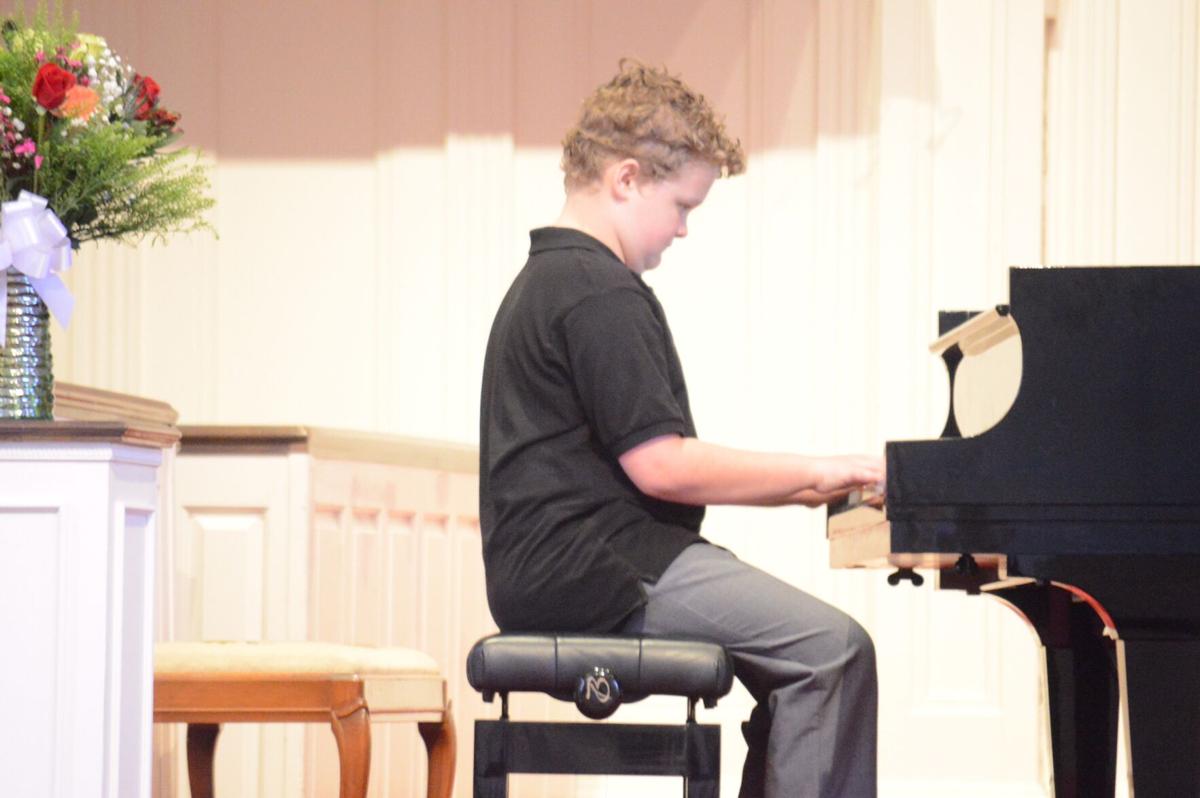 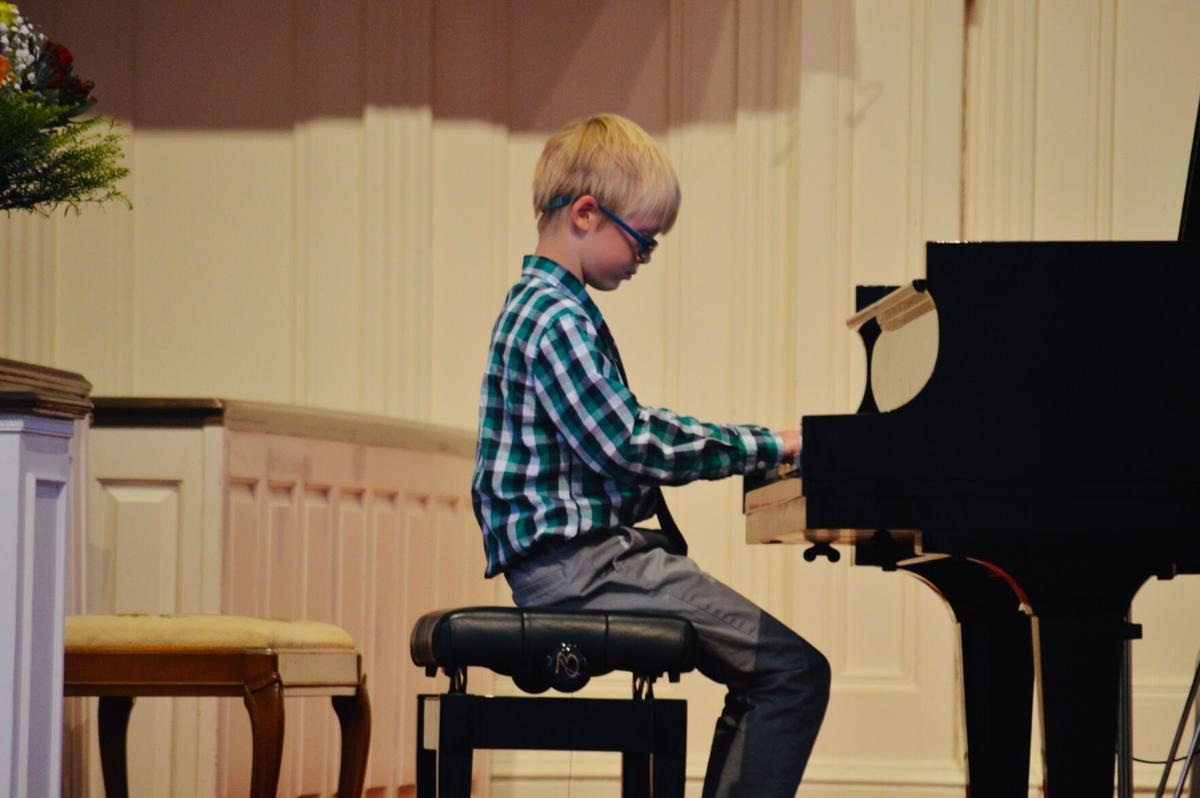 The Carol Stone Piano Studio held its spring recital at First Presbyterian Church on Church Circle in Kingsport on Saturday, May 8. It was the first live public recital held at the site since the beginning of the pandemic — and it was a huge success.

Throughout the year, students participated in auditions for the National Federation of Music Teachers and the Appalachian Music Teachers Association, as well as the Bristol Music Club competition.

They were presented with special certificates highlighting their accomplishments, which included performing in Carnegie Hall in New York City.

Ben won third place in the solo category of his division and performed in Carnegie Hall. Ben also received an Honors Scholarship at East Tennessee State University and was accepted as a piano major with an additional scholarship.

Emily graduated with a long list of distinguishing honors. She won the Bristol Music Club competition in the ninth grade, was an honorable mention at the International Carmel Klavier Competition, took third place in the Brooklyn Music Teachers Guild competition in solo piano (winning her a performance in Steinway Hall in New York City), and finished third in the American Protégé International Piano & Strings Competition two different years (earning the right to perform in Carnegie Hall two times, one of which was canceled because of the pandemic).