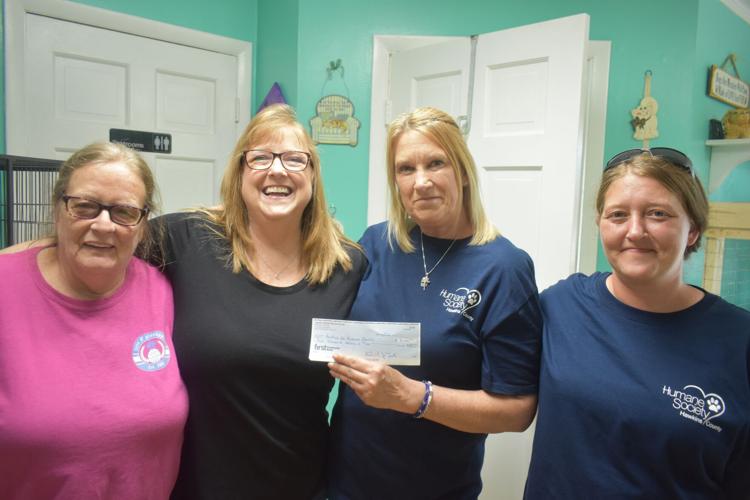 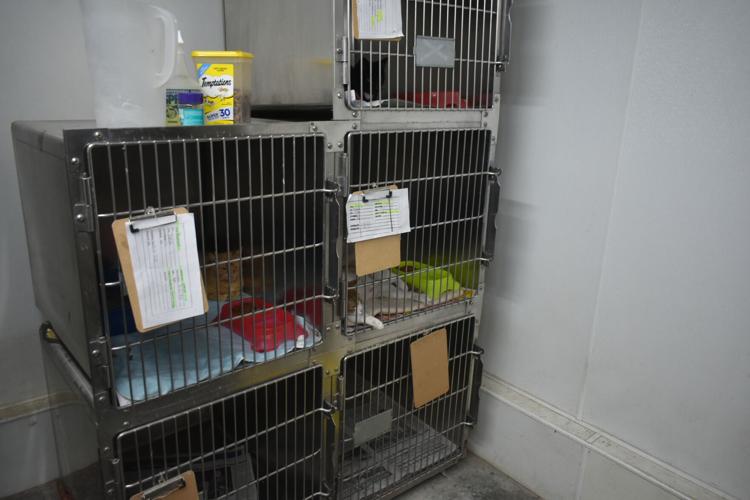 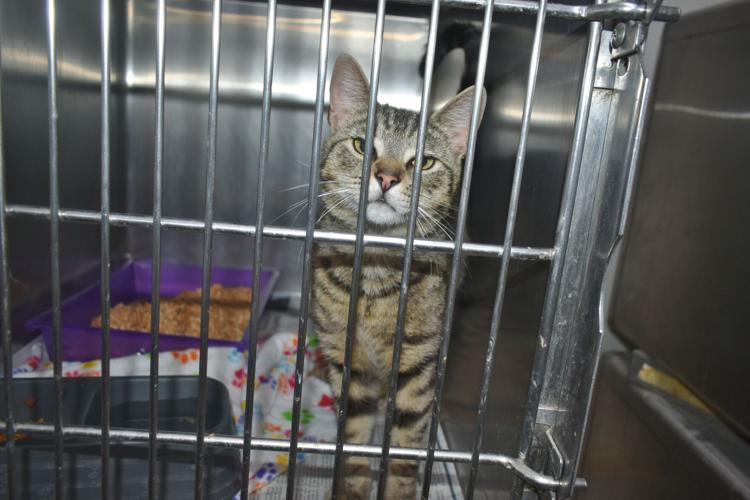 The Hawkins County Humane Society is currently home to more than 50 cats. 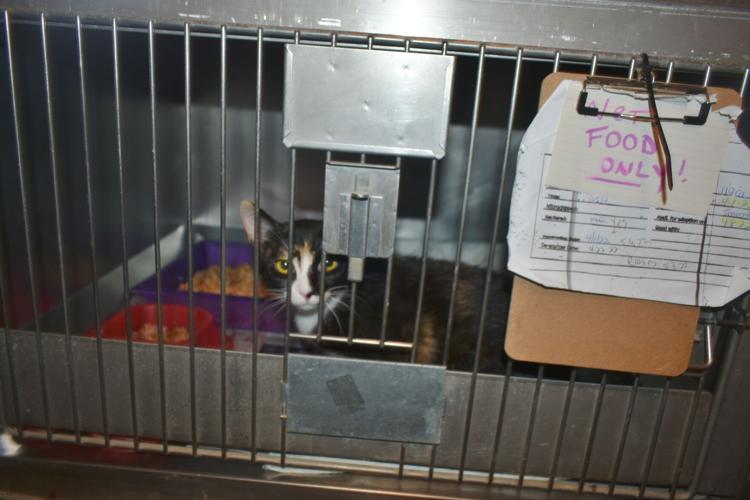 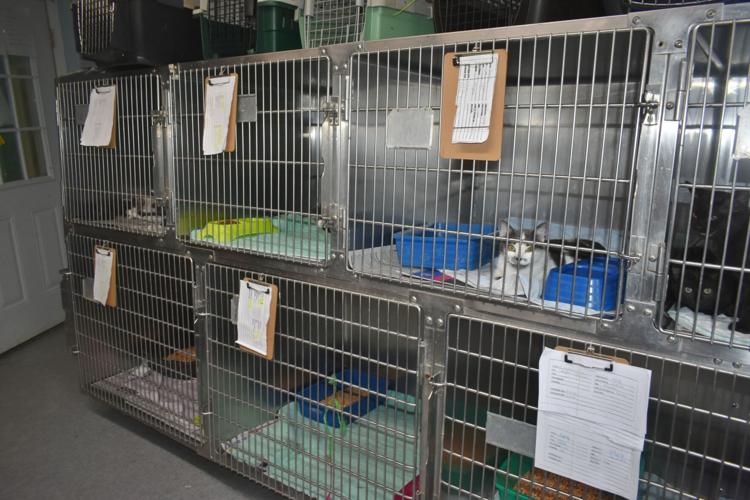 The shelter is currently home to more than 50 cats. 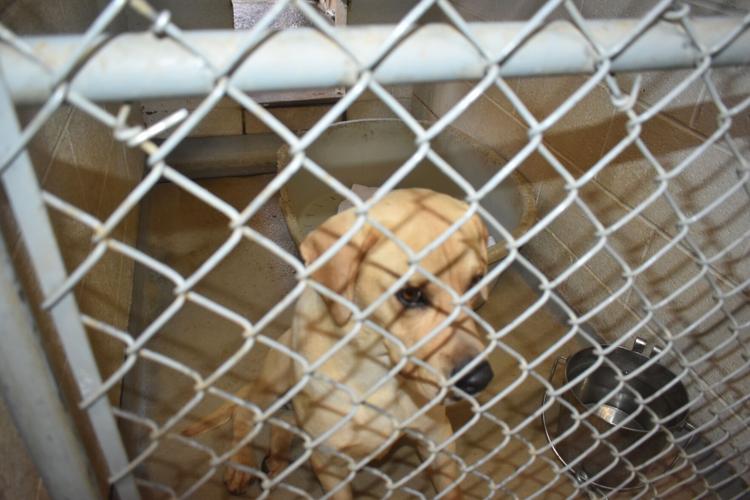 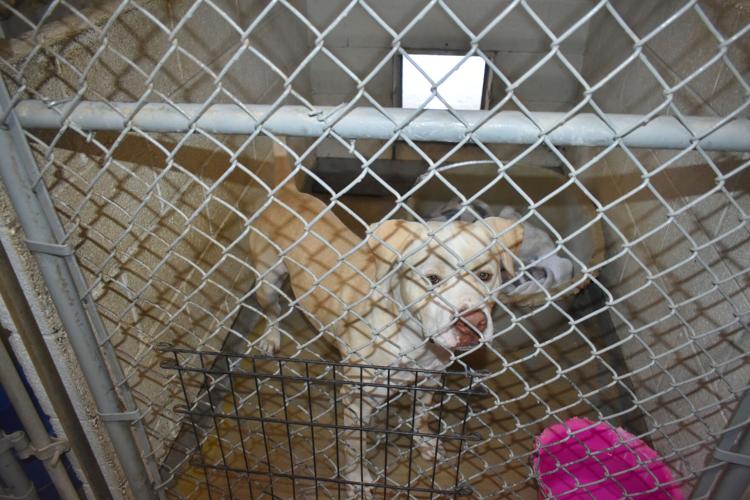 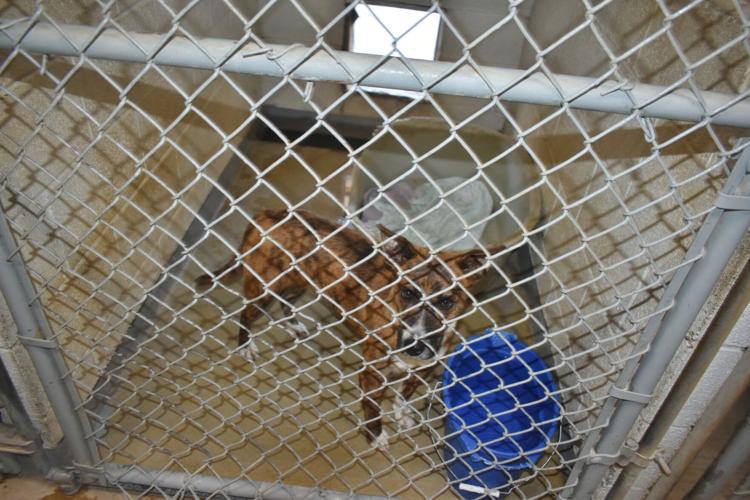 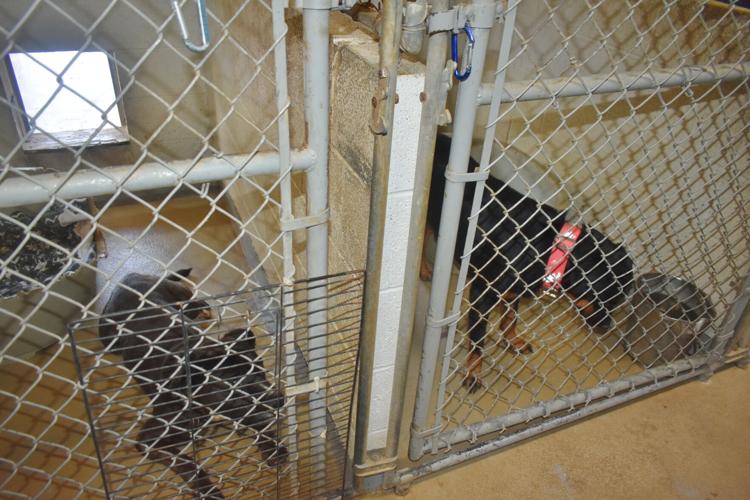 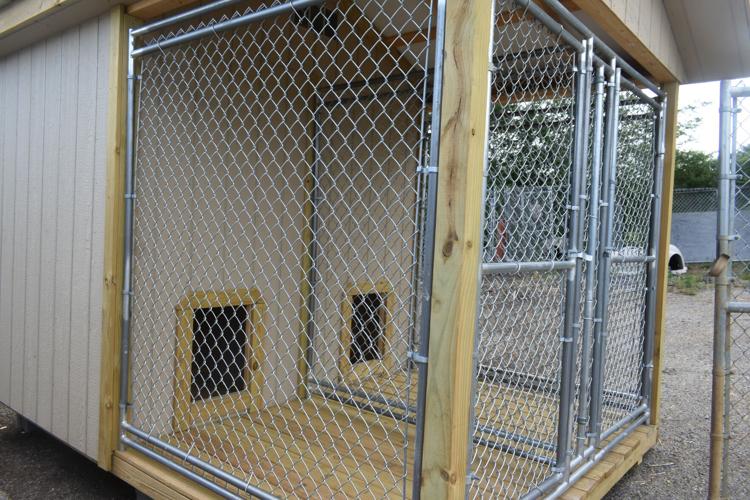 The humane society bought storage units which they converted into kennels. Each unit costs $3,799. 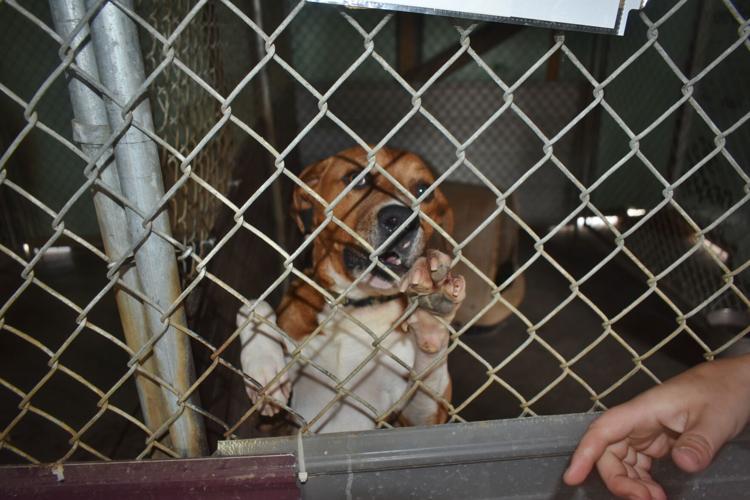 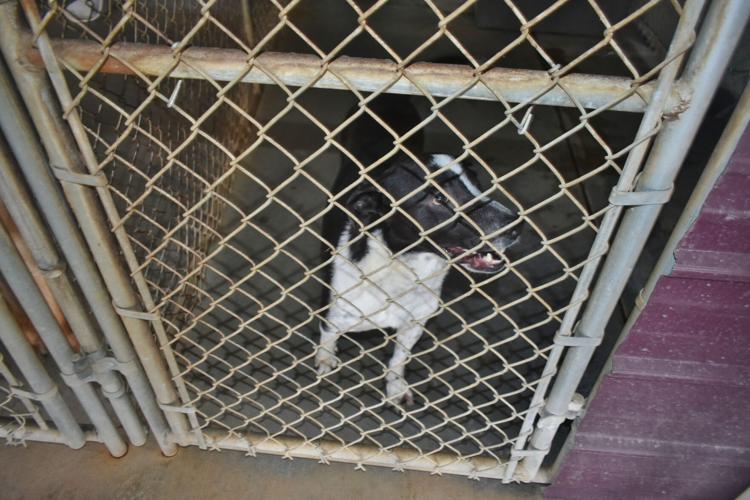 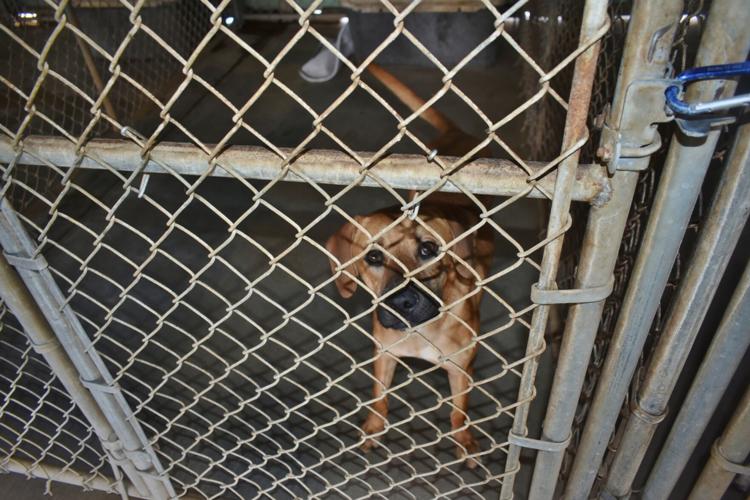 The Hawkins County Humane Society is currently home to more than 50 cats.

The shelter is currently home to more than 50 cats.

The humane society bought storage units which they converted into kennels. Each unit costs $3,799.

ROGERSVILLE — As the only animal shelter in Hawkins County, the local humane society has reached capacity and is struggling to work with its limited space.

The Hawkins County Humane Society is currently caring for about 90 animals, with more than 50 cats and more than 35 dogs residing at the shelter. In addition, several animals have lived at the shelter for more than a year.

Hawkins County Humane Society Assistant Manager Melissa Cooper said the shelter’s adoption rates are way down due to the rising cost of gas and food.

“Adoptions are down, and nobody’s wanting to come in and get (animals),” Cooper said. “They’re wanting to bring (animals) into the shelter. Between gas prices and food, you have your choice: feed your animal or get gas and food, and a lot of people are struggling with it.”

“We are pushing for fosters more than anything,” Copper said. “We’re just trying to ... get them out, and that will help get them socialized too.”

The humane society also offers a foster-to-adopt program that allows people to foster a dog with the intent of adopting it if the dog is a good fit for their family.

Cooper also said that since it reached capacity, the humane society has received many angry complaints from owners wanting to bring animals to the shelter. Some individuals have even threatened just to release their animal if they can’t take it to the shelter.

“When we tell them we don’t have the space, they just want to release them,” Cooper said.

Some people are even abandoning their animals at the shelter. Earlier this month, Cooper came into work and found a blue heeler tied to a bench that sits outside the humane society.

Cooper also said if more people spayed and neutered their animals, it would help the humane society cut down on the stray population.

Cooper said the shelter is doing everything it can to help the situation. For example, the shelter raised $7,800 to buy two storage units they converted into kennels. These kennels can fit two animals per unit, and each unit costs $3,799.

The shelter also had to raise money this month to pay for two new air conditioning units after their 18-year-old unit and 13-year-old unit broke down last week.

In addition to fostering, people can also help the shelter by volunteering. While the shelter is only open Tuesday through Saturday, Cooper said volunteers could show up any day of the week after 9 a.m.

The shelter also has an animal day out program, which allows a person to come into the shelter during business hours and take an animal out for the day. Cooper said this helps with socializing the animals.

The shelter is also running low on cleaning supplies to keep the shelter tidy.

Anyone interested in fostering, adopting or donating to the humane society can call them at (423)-272-6538 or email them at hchs37857@gmail.com. Individuals interested in the animals can also visit the shelter to see and get to know them.

Meet the animals of the Hawkins County Humane Society