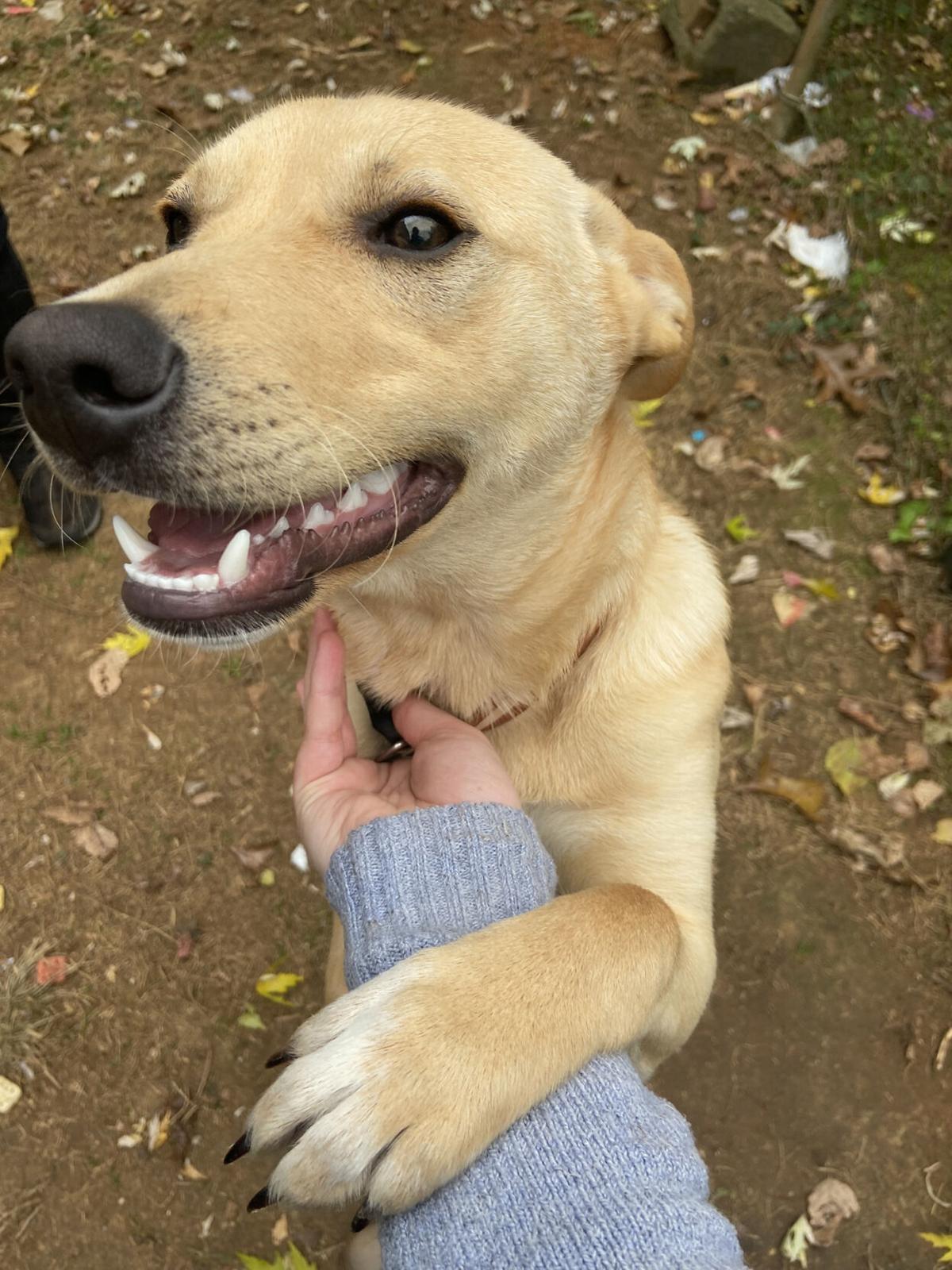 Buster is looking for a good home. 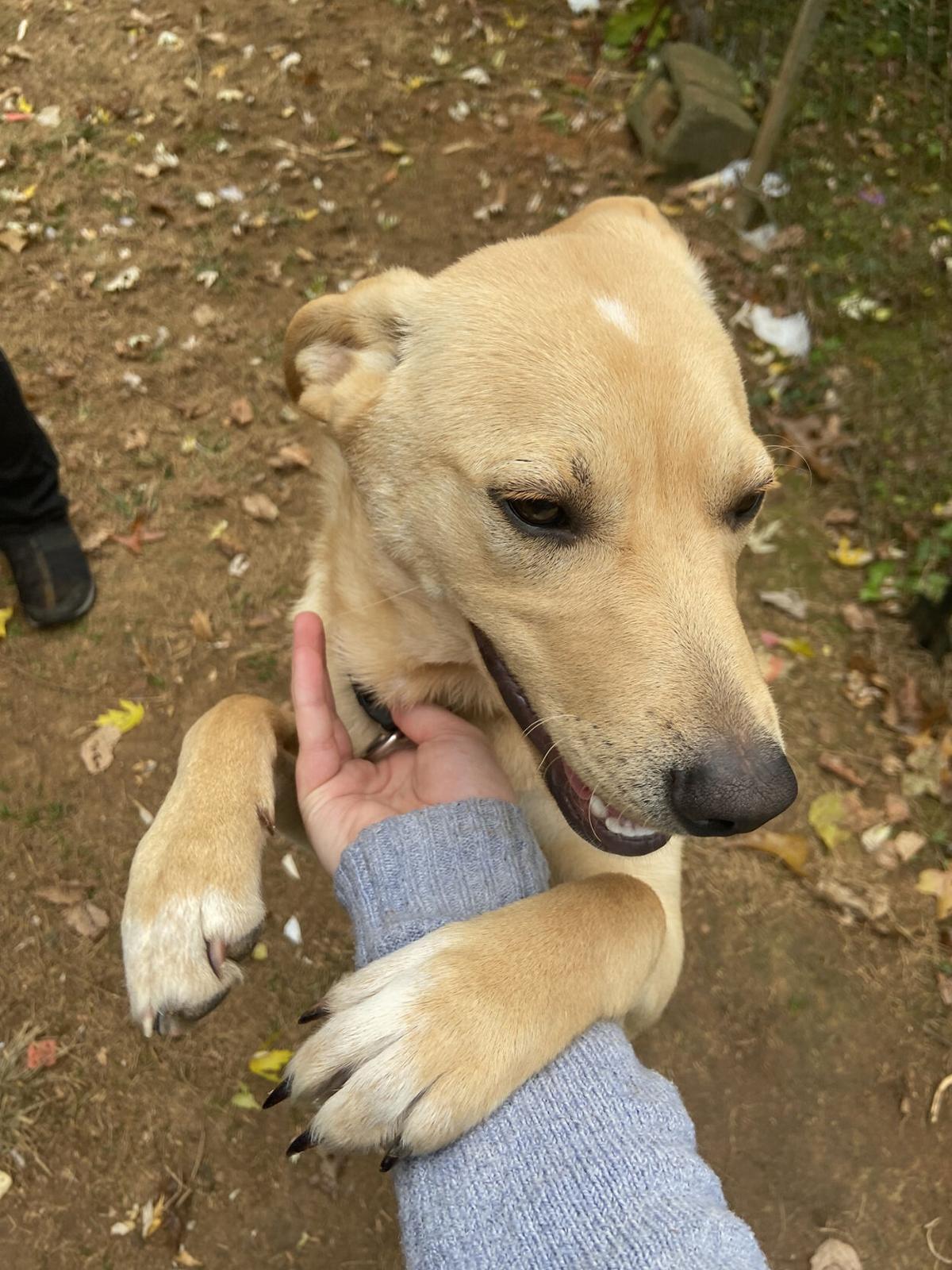 Buster, top, and Honeydew are looking for a good home. 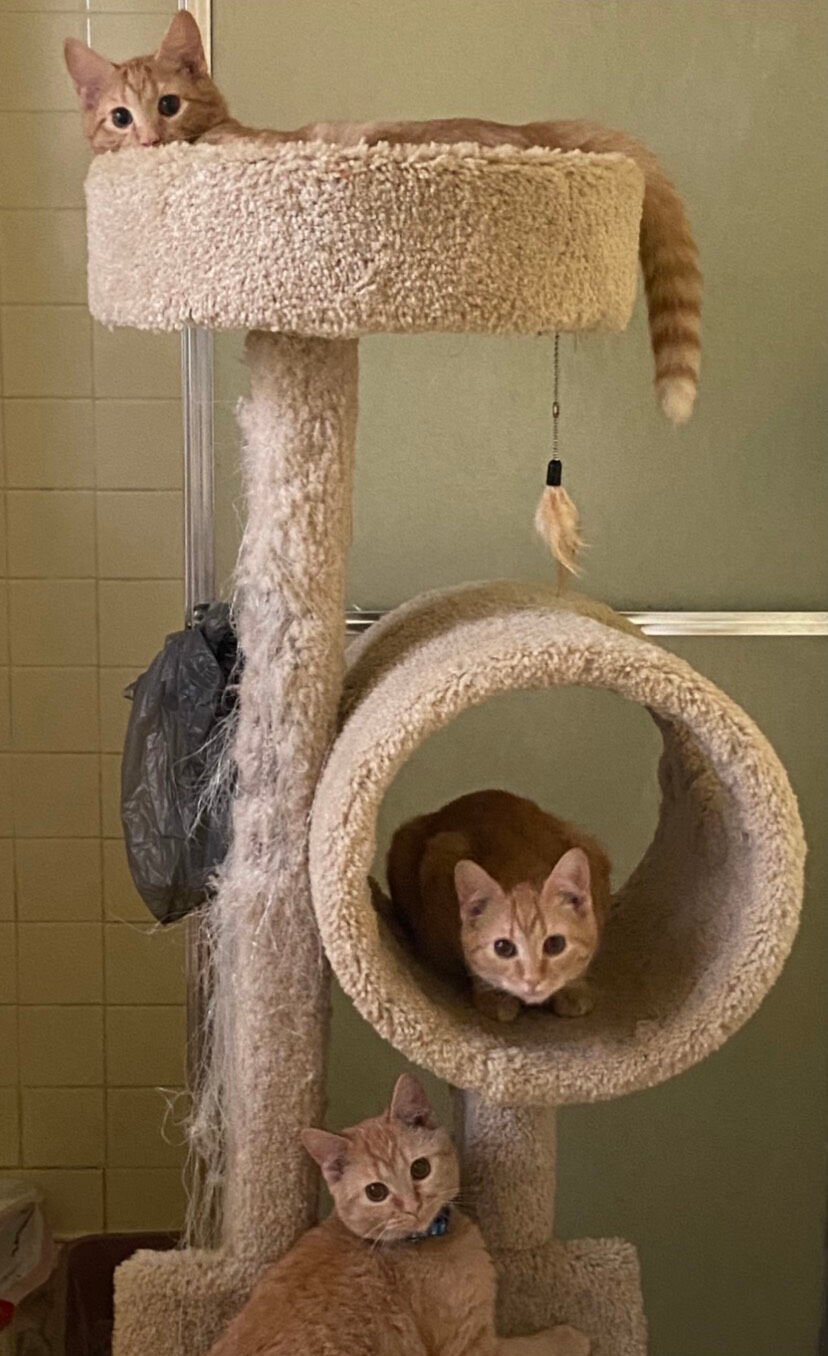 In addition to the two pups, Regina Isenburg has three cats up for adoption.

Buster is looking for a good home.

Buster, top, and Honeydew are looking for a good home.

In addition to the two pups, Regina Isenburg has three cats up for adoption.

KINGSPORT — People often think of the sultry summer months as a time of relaxation, assurance and ease before the onrush of bitter winter.

Children run wild, free, without the pressurized social structure of academia; adults luxuriate in the tranquil, long hours of sunlight with revitalized energy; animals accentuate the liveliest of their capabilities.

Yet by the malicious hands of others, the true innocents of the world — animals — can be stripped from proper nourishment and support, which is precisely what happened with Rosie and her nine puppies.

“They were found by the lake, chained to a pole, abandoned,” explained 80-year-old Regina Isenburg. “Two of the puppies had already been run over before we could get to them. So we brought the mama and the seven other puppies here. I have a fenced-in yard, but I cannot walk, and so we had three shifts: morning, afternoon and evening. Different people came and helped feed them.”

Isenburg has always held a softness for animals, fueling her passion to offer them the best care possible. She founded the Bridge Home No Kill Animal Rescue in the image of that notion.

“I got community help everywhere. The puppies have been socialized with such caring people. I’ve had old ones and I’ve had young ones coming to my door, and I mean it’s just been very compelling. I was even able to get them all spayed and neutered, keeping them healthy and content. I couldn’t have done it myself.. I just couldn’t.”

A friend of Isenburg, 61-year-old Donna Ashby, was the first to discover the suffering family on her vacant property. Her heart immediately skipped a beat when she came to the realization that they had been abandoned.

“There was plenty of shade on the property, where she could’ve been chained up, but she was left in the hot, June sun,” Ashby said.

With the overflowing generosity and kindness expressed, righting the wrong of the canine family’s initial experience with humans has been duly accomplished. Only two puppies — Buster and Honeydew — remain up for adoption; the rest of the litter, including Rosie, have successfully found their forever homes.

Buster and Honeydew are about 5 months old and appear to be a spaniel mix.

“I hope to place them in loving homes soon,” Isenburg said. “It’s getting colder and colder, darker and darker now.”

Isenburg, with the support from Ashby and other neighbors, friends and family, is able to nurture furry individuals and families from precarious situations and offer them a new, fresh start to life. In addition to the puppies, she also currently has three orange kittens meowing for their own loving parents.

“We’ll do anything to offer support for these animals,” Isenburg said, a sentiment echoed by Ashby.