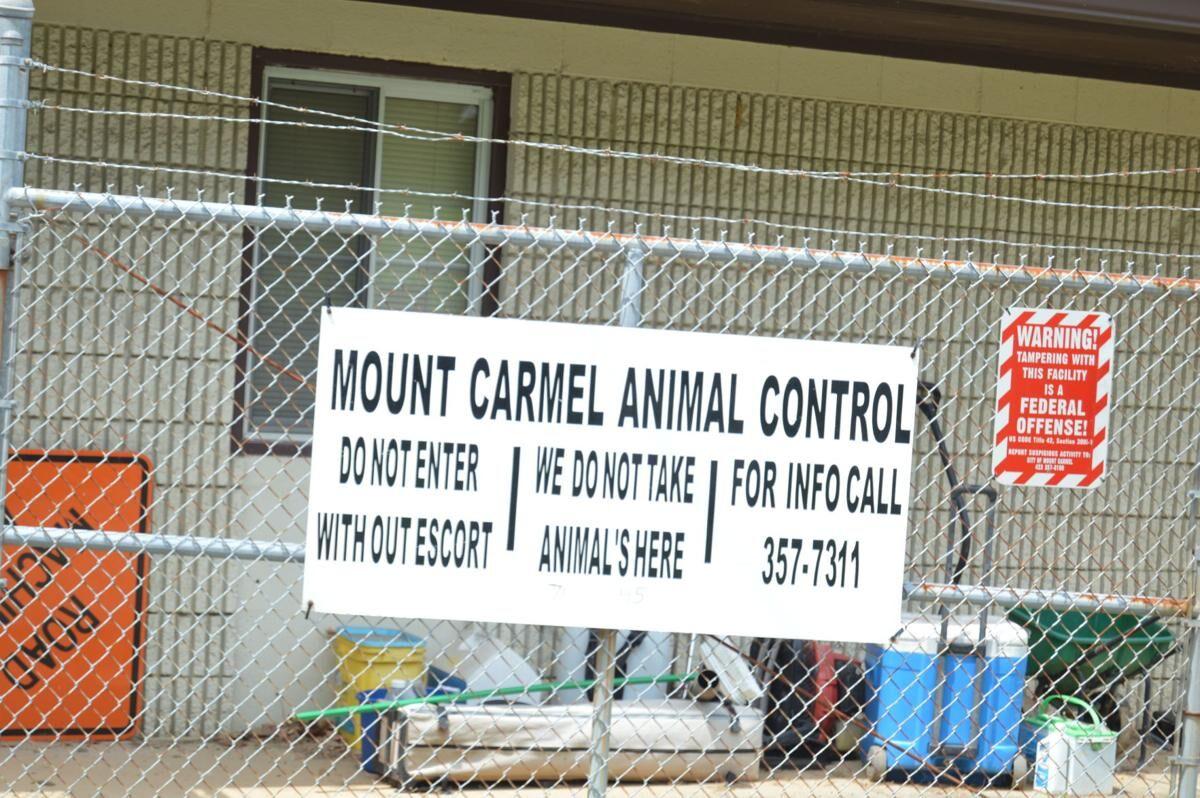 With it's current animal shelter leaking and reportedly structurally unsound, the Mount Carmel Board of Mayor and Aldermen may find a less expensive alternative for animal control service outside the city. 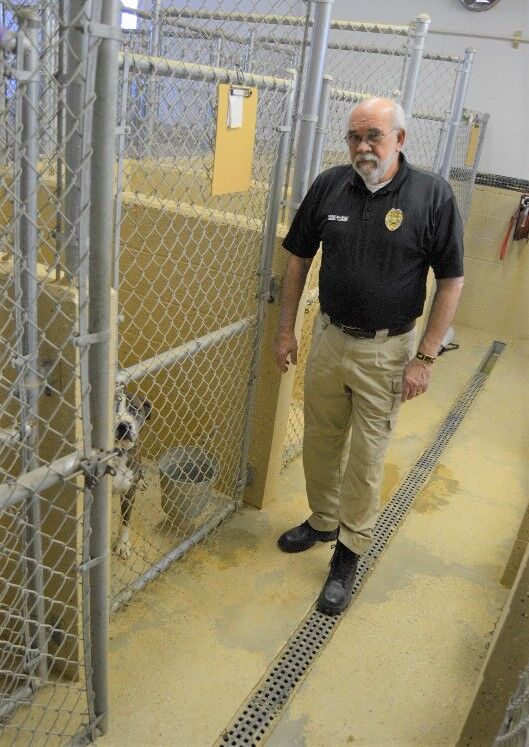 With it's current animal shelter leaking and reportedly structurally unsound, the Mount Carmel Board of Mayor and Aldermen may find a less expensive alternative for animal control service outside the city.

MOUNT CARMEL — With its current animal shelter leaking and reportedly structurally unsound, the Mount Carmel Board of Mayor and Aldermen may find a less expensive alternative for animal control service outside the city.

Mount Carmel has been dabbling in regionalism for the past few years with garbage collection being contracted to the city of Kingsport and Parks and Recreation programs and leagues conducted in partnership with Church Hill and Surgoinsville.

More recently, the Board of Mayor and Aldermen has begun discussing the possibility of contracting with a municipal neighbor to treat the town’s sewage.

The future of Mount Carmel’s aging sewer treatment plant will be a main topic of discussion during the BMA’s Feb. 11 workshop, as will the future of its dilapidated animal shelter.

City Manager Mike Housewright said the leaking roof isn’t the only problem with the building.

“I’m not going to speak to who built it, but presently we have one half of it pretty much closed off,” Housewright said.

“The repairs that are necessary are way beyond roof repair. There are structural issues there,” Housewright said.

“He won’t touch it,” Lunsford told the BMA. “It needs more than a roof. The structure itself will not support a (additional) roof. There’s multiple roofs on that building. They just kind of re-roofed over the shingles with metal, and the roof itself is unstable.”

Lunsford added, “Without rebuilding the building, it won’t support a new roof. We have to tear it down and build a new one.”

Housewright told the BMA one viable option would be to contract with the nonprofit PETWORKS Animal Services, located in Kingsport, for animal control and shelter service.

That would mean eliminating the town’s animal control officer position that has been held by Sherry Sexton since 2016.

Housewright said his preliminary conversations with PETWORKS indicated that they will take over Mount Carmel’s animal control program for $40,000 annually.

PETWORKS has extended an invitation to board members who want to tour the facility, and Housewright said he would like to delve deeper into the PETWORKS proposal during an upcoming workshop session.

“Why would we outsource our compound?”

Following a brief discussion, the BMA voted to table discussion of the animal shelter until the second half of the Feb. 11 workshop, following the sewer discussion.

The only vote against tabling the issue was cast by Alderman Jim Gilliam.

Gilliam said, “Why would we outsource our compound? She (Sexton) does it every day.”

Alderman Mindy Fleishour said, “Because of the cost of building a new shelter.”