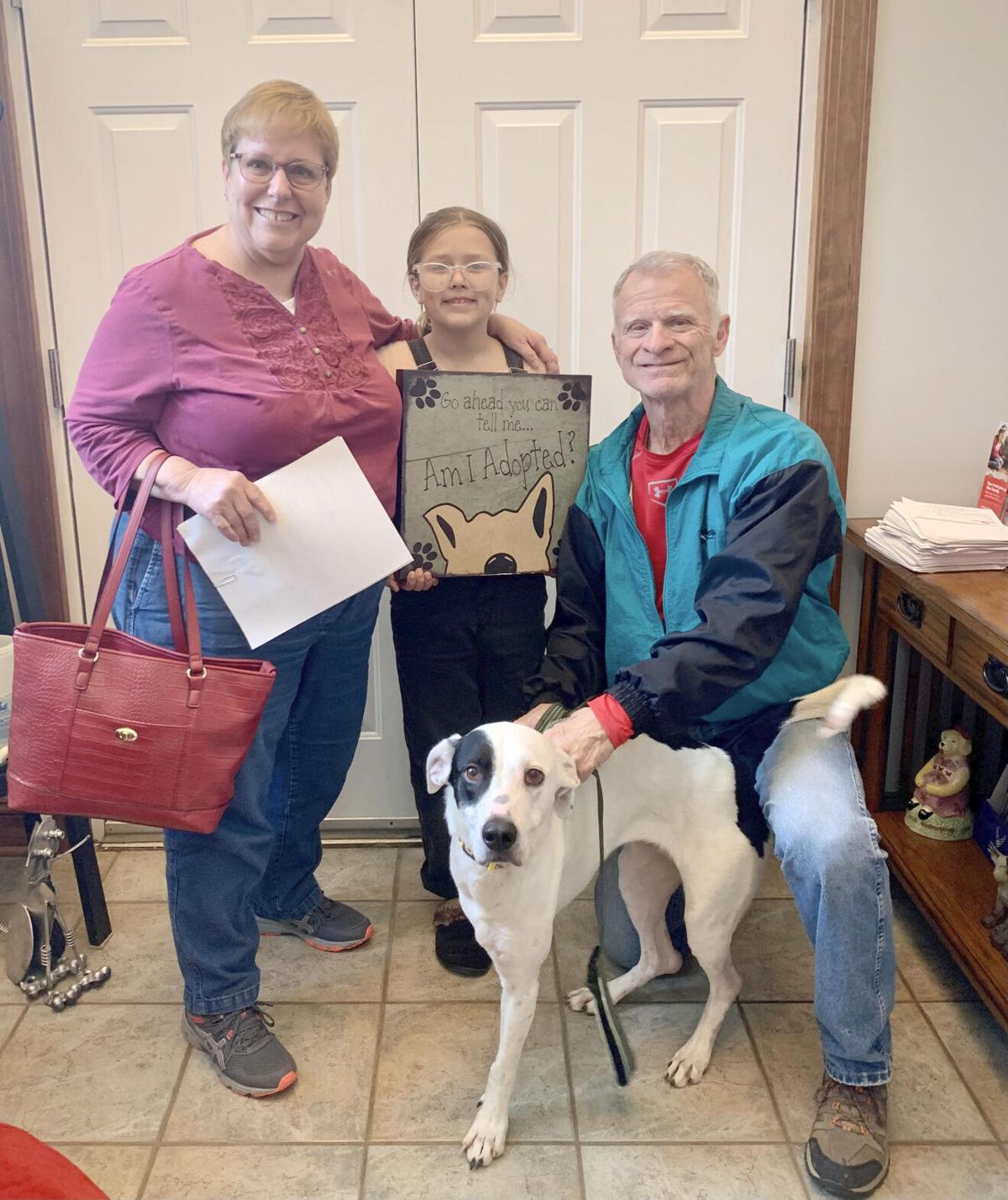 The Miller family gets ready to take Ellie to her forever home. Ellie, who lost one of her front legs after being attacked by another dog, was adopted on Christmas Eve. 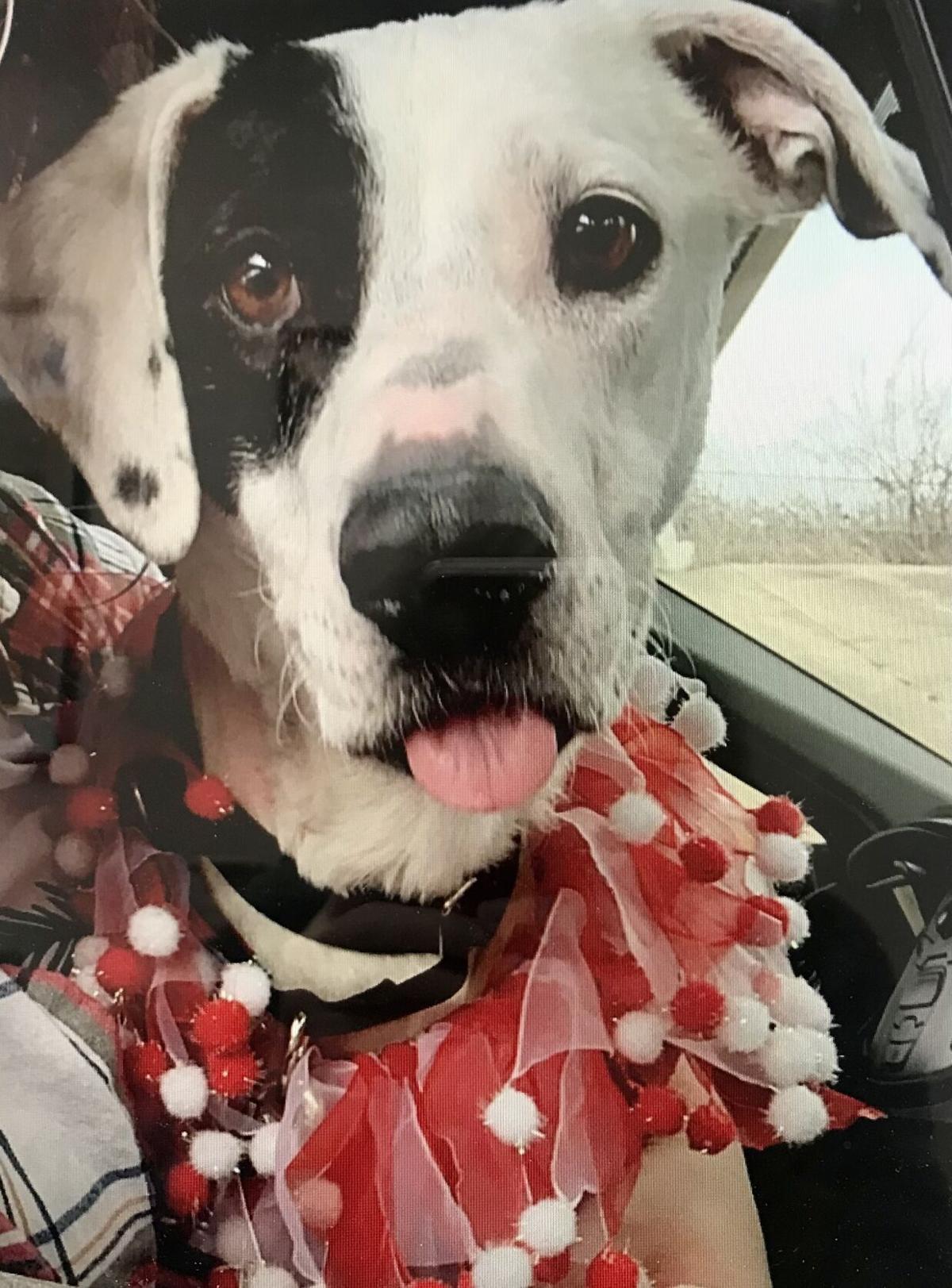 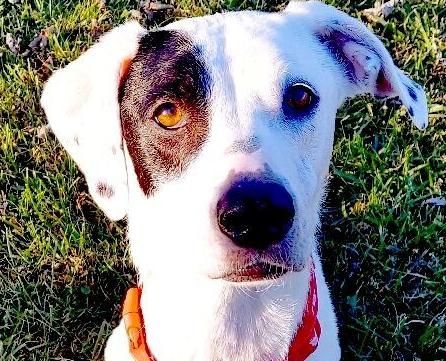 The Miller family gets ready to take Ellie to her forever home. Ellie, who lost one of her front legs after being attacked by another dog, was adopted on Christmas Eve.

JOHNSON CITY — Ellie, the three-legged dog in need of a home, was adopted on Christmas Eve.

Ellie was a normal dog living a normal life until she was attacked by another dog and was so severely injured that she lost her front leg, Robinson said.

“During her recovery, Ellie not only regained her mobility, but her trust in humans and other dogs as well,” Robinson said.

But she still needed a home, and the Humane Society of Washington County set out to find her one.

“After the article was published, we received an overwhelming amount of responses. We had calls and emails of people wanting to foster and adopt sweet Ellie,” Robinson said.

One of those inquiries happened to be from the Miller family.

“We did our very best at finding the most appropriate family for Ellie, given her needs. The Miller family, Sharon and David, came and met Ellie on the 24th. They signed a foster caregiver agreement and took her home,” Robinson said.

“By the end of the week, they knew they wanted to make her a permanent member of their family. Ellie lives in the home with another dog and they are already the best of friends. She is also spoiled by their granddaughter.”

{span}Ellie’s owners plan to have her enrolled in training to become a service dog.{/span}

“Sharon wants to take Ellie to the VA to give a little encouragement to disabled and wounded veterans. Ellie would make the absolute best ‘mascot!’ ” Robinson said.