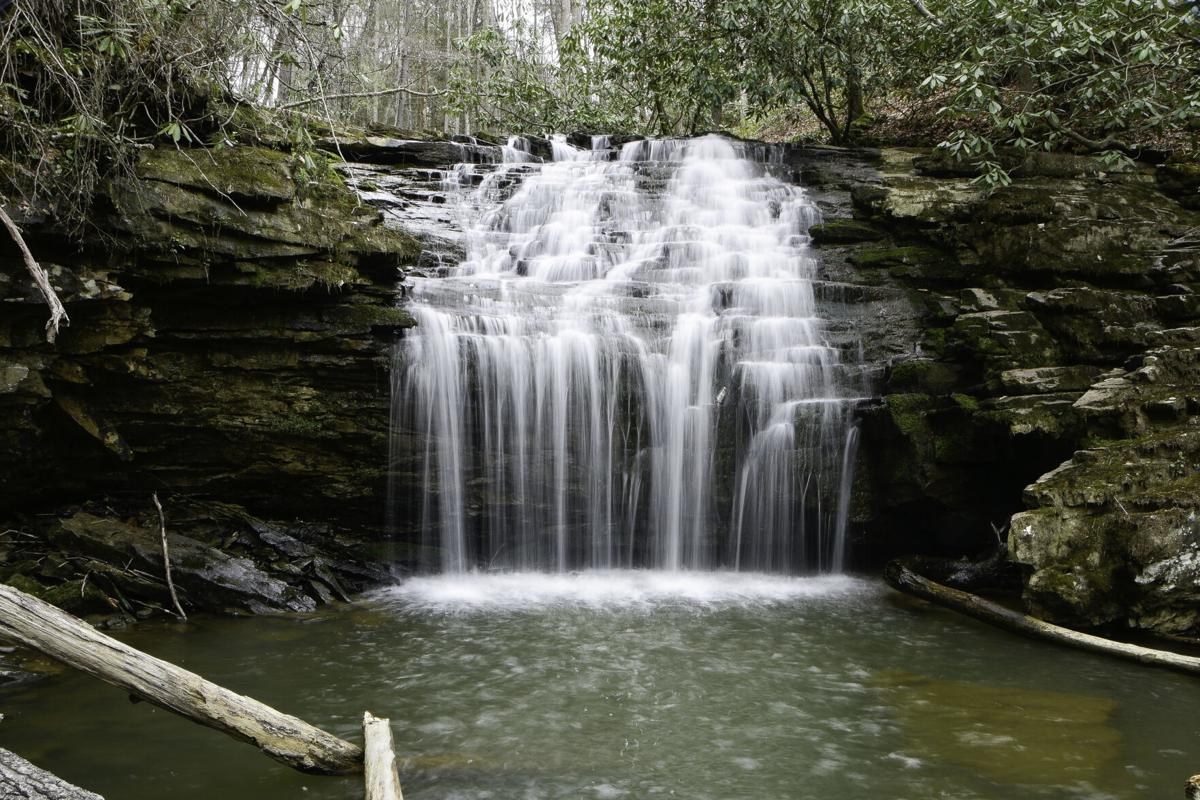 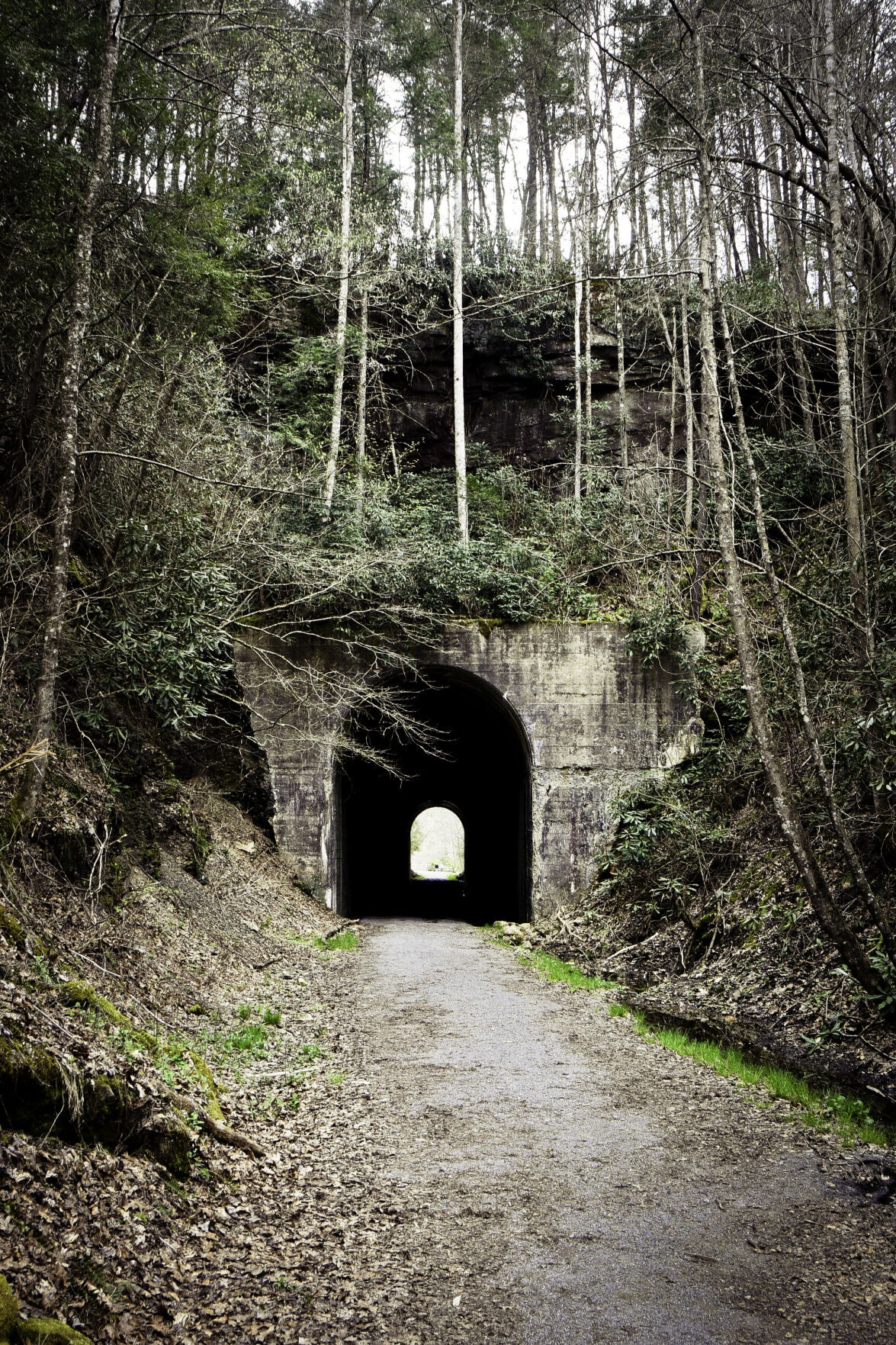 The Swede Tunnel, constructed in 1922. 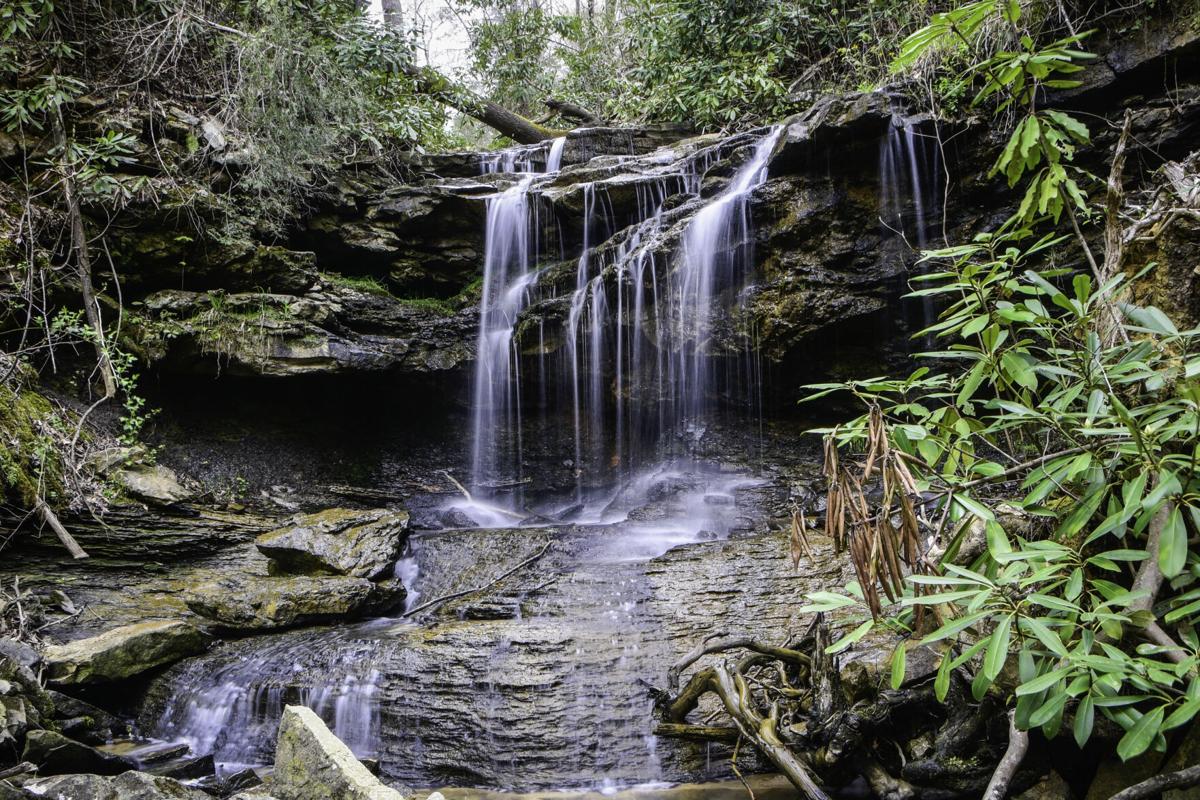 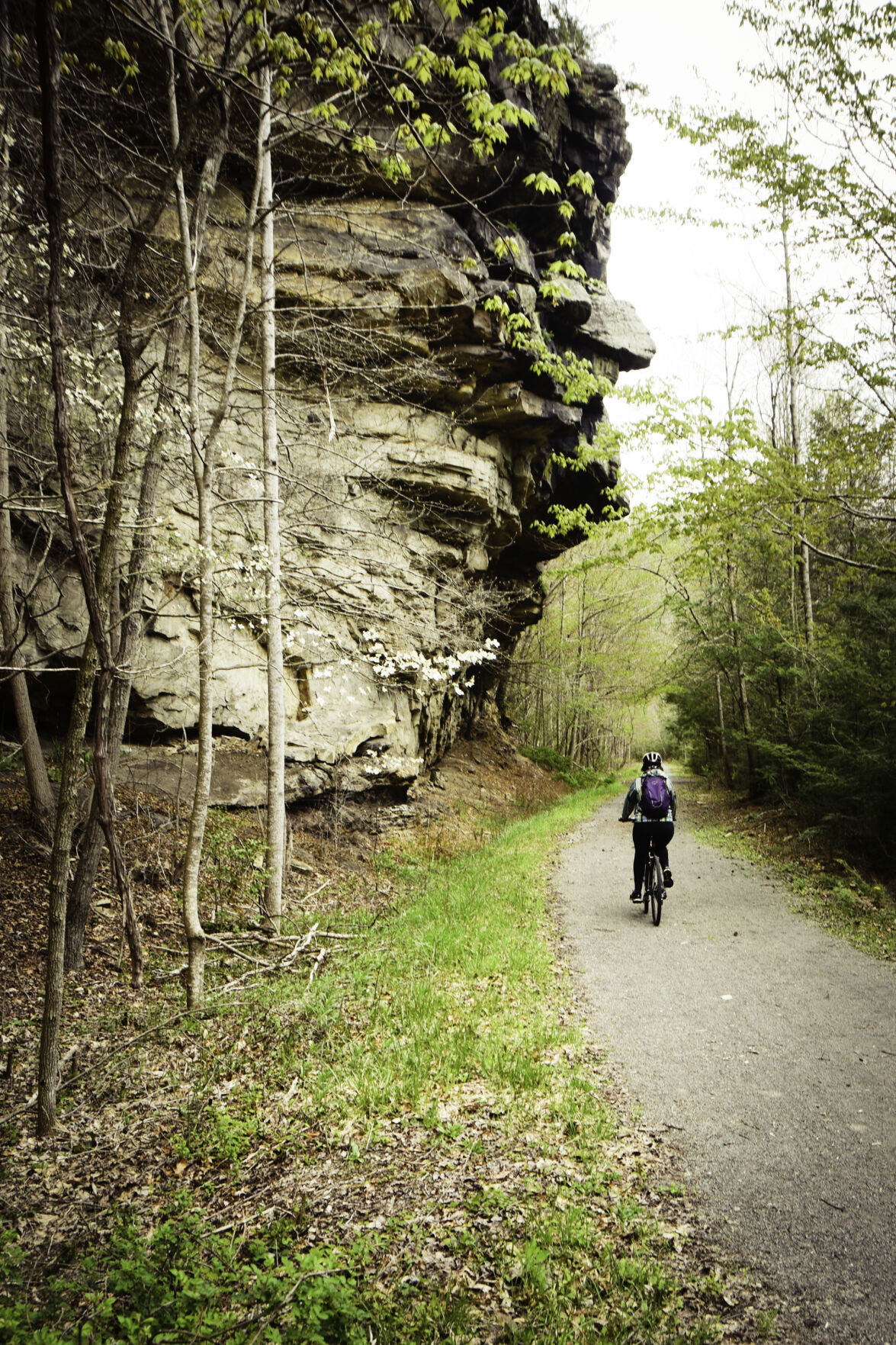 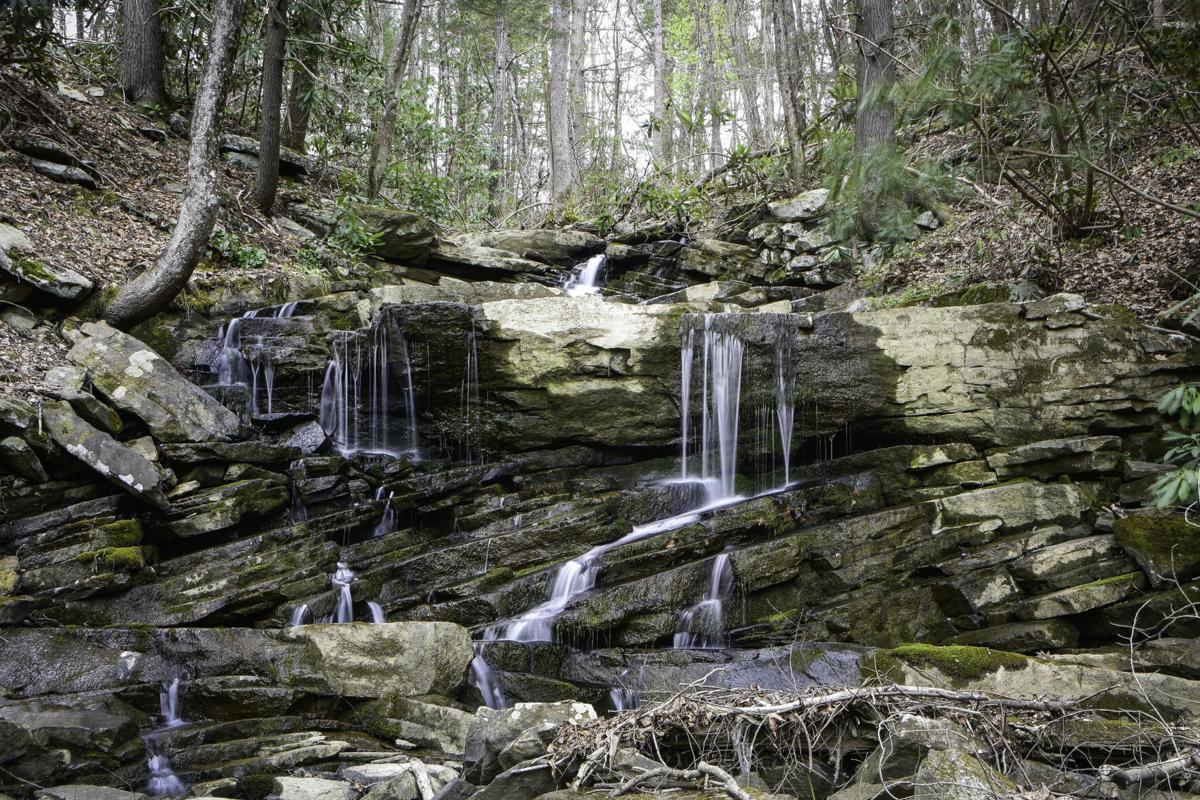 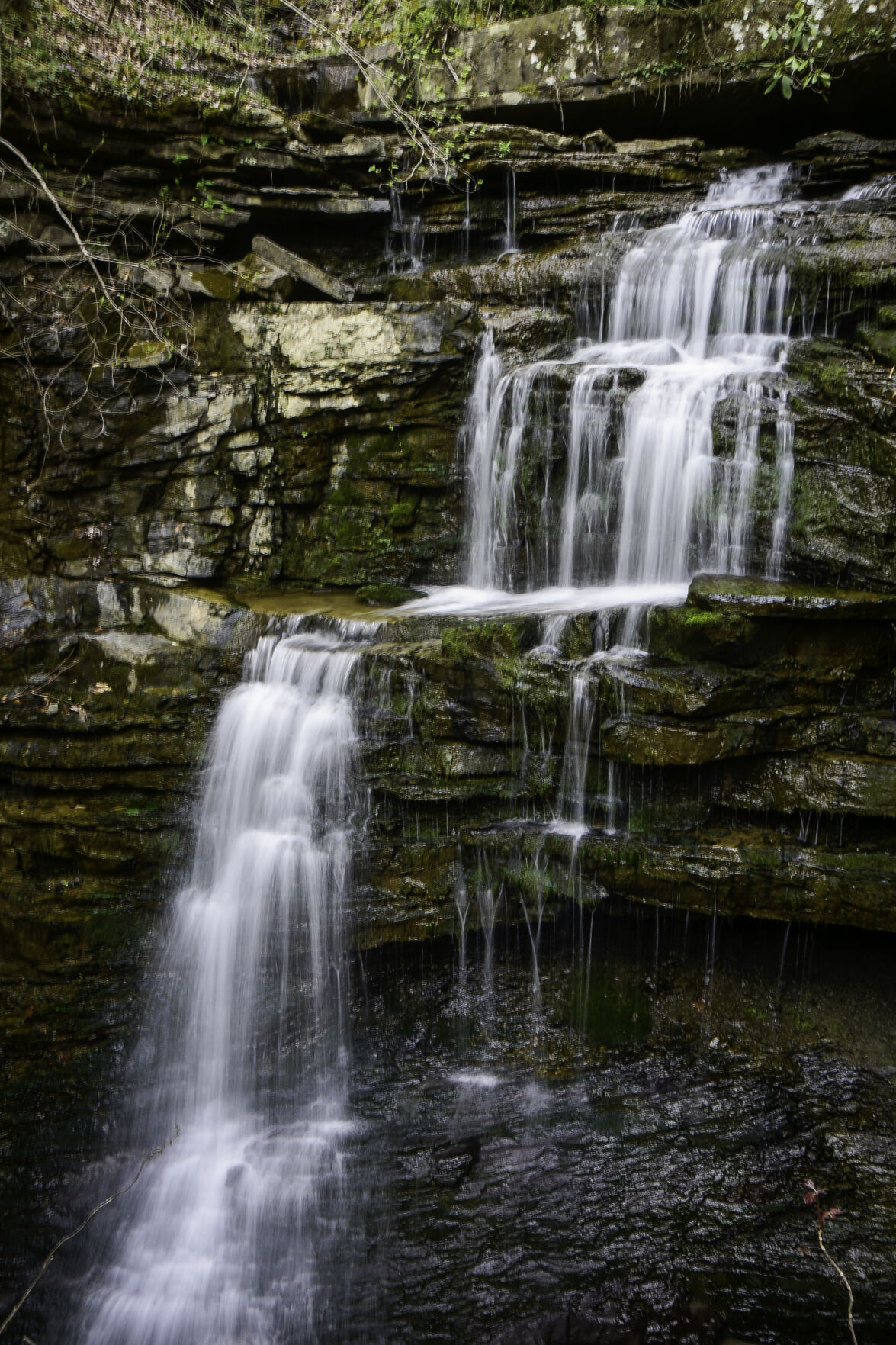 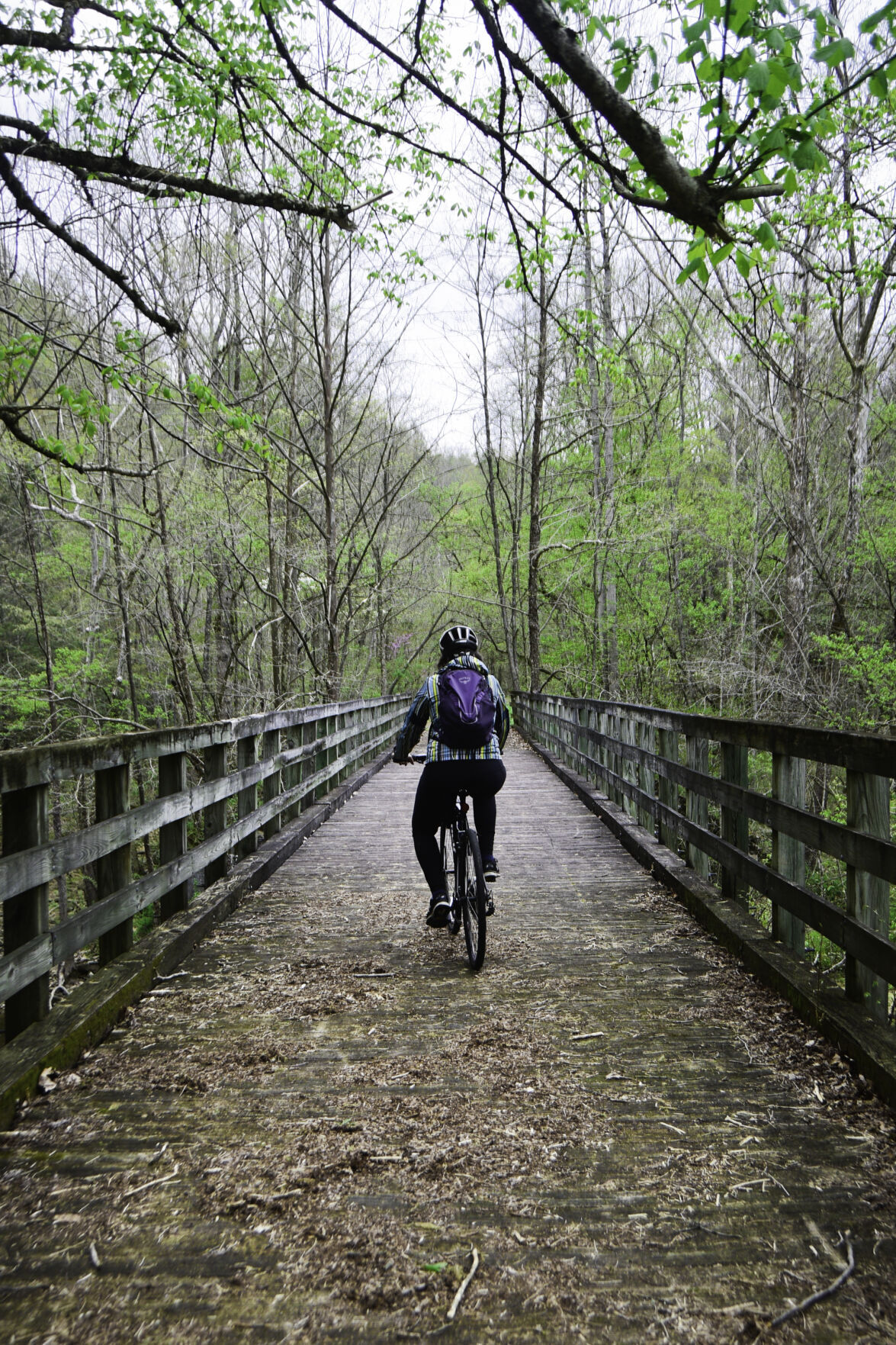 Cyclist Amy Branson at the terminus of the Guest River Gorge Trail. 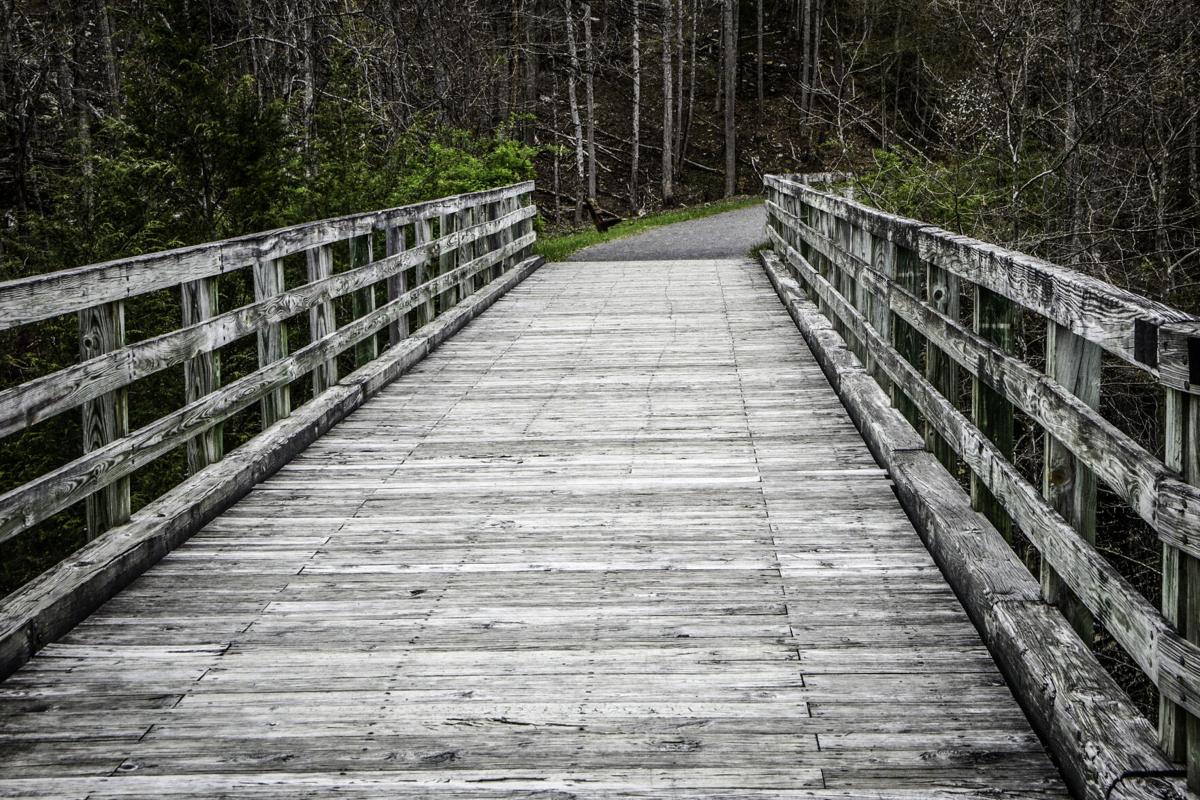 The Swede Tunnel, constructed in 1922.

Cyclist Amy Branson at the terminus of the Guest River Gorge Trail.

The mountains and streams are swarming with people these days. And understandably so.

Being out in the open is one of the safest forms of recreation during COVID-19. Trailheads are overflowing with cars, while trekkers, trail-runners, cyclists, fishermen and kayakers are coming out in record numbers. It’s simply congested to be out in nature nowadays.

Are you one of those people who crave solitude from these overcrowded trails? If so, then I’ve got an outdoor adventure for you!

With just over an hour drive from the Tri-Cities, on the outskirts of Coeburn, there is a trail that will give you the desired seclusion you’re looking for. And you don’t have to sacrifice stunning scenery, or the “wow factor,” for fewer people. This hidden secret is called the Guest River Gorge, and it will definitely amaze you.

My last visit there was on a recent Saturday. I pulled into the large parking lot near the trailhead around noon with my mountain bike on the rack and there was one other car there. This is not atypical. For whatever reason, this little gem in the beautiful mountains of Southwest Virginia remains undiscovered by the masses, except maybe for the local residents of Wise County and its neighboring communities.

The gorge itself is an enormous rift cut deeply through 300-million- year-old Pennsylvanian sandstone precipices by the raging Guest River—now designated as a Virginia State Scenic River with class IV and V rapids. What is left today are abundant vertical towering cliffs, some climbing over 400 feet above the river. Many small tributaries also feed the Guest, creating beautiful waterfalls as they tumble abruptly down the sandstone bluffs. Over the centuries, massive rock monoliths have sometimes broken away from the overhangs above and plunged down the riverbed, creating a boulder labyrinth of white water as the stream eventually works its way to the Clinch River.

In summary, there are lofty vertical cliffs, rock outcroppings, waterfalls and a powerful river that will keep your interest on this entire excursion. Impressive man-made structures are evident as well, including the Swede Tunnel (built in 1922), and three rebuilt bridges over old railroad trestles.

Perhaps the best way to experience the gorge is by mountain bike or gravel bike, while occasionally stopping to take a few lateral hikes to waterfalls, or on the numerous side trails leading down to the stream.

The Guest River Gorge Trail is only 5.5 miles one way, but it is similar to the Abingdon/Damascus Creeper Trail in that it is a Rails-to-Trails project with a crushed stone base, making it convenient to hikers and cyclists, along with being handicapped accessible. Several benches are scattered all along the route, offering pleasant places to take a break.

The trail follows the path of the former Interstate Railroad, which hauled coal and timber from Dungannon to Coeburn in the early part of the 20th century.

Eventually, the Norfolk Southern railroad abandoned the railroad bed in 1988 and donated the land to the Forest Service. The entire area is now within the Jefferson National Forest, which manages the gorge under “Special Area” status. This means that hunting, camping, and trapping are not allowed, but hikers, fishermen, kayakers, and cyclists are welcome. The path existing today was established in 1994.

Here are some highlights of this wonderful trail:

• Mile 0.45 — The impressive Swede Tunnel, built in 1922 by the Interstate Railroad and local builders who were Swedish.

• Mile 1.5 — Cross a short wooden bridge with a beautiful waterfall to your left. This is Crab Orchard Branch Waterfall. Park your bike and hike a tenth of a mile for up-close views.

• Mile 2.3 — Tributary on the left. A two-tenth of a mile challenging bushwhack through the underbrush will take you to another small seasonal waterfall.

• Mile 2.8 — Small waterfall on your left at Flat Branch.

• Mile 3.6 — The beautiful Lick Log Branch waterfall is immediately adjacent to the trail.

• Mile 4.7 — Massive concrete wall built into a sharp bend in the river that was erected by the railroad to prevent erosion.

• Mile 5.0 — Nice opening through the trees with a beautiful view of the river.

• Mile 5.5 — Terminus of the trail with a large bridge. This is where the Guest River feeds into the Clinch.

Be forewarned that cycling all the way to the trail’s terminus is an easy coast down into the gorge, but coming back requires peddling all the way, which might be difficult for some. There is over five hundred feet of elevation gain on the return trip.

The spring months are the recommended time for enjoying this wonderful trail, especially following wet-weather conditions.