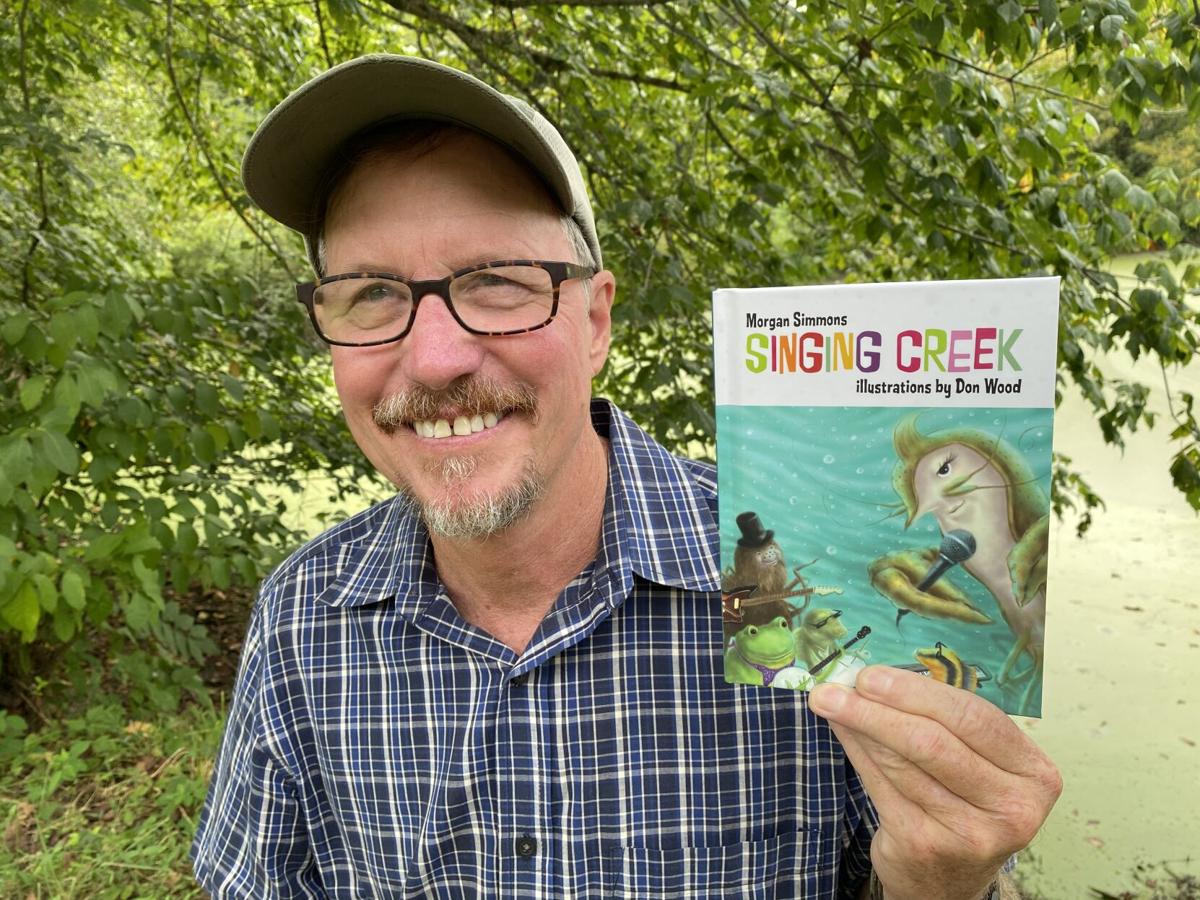 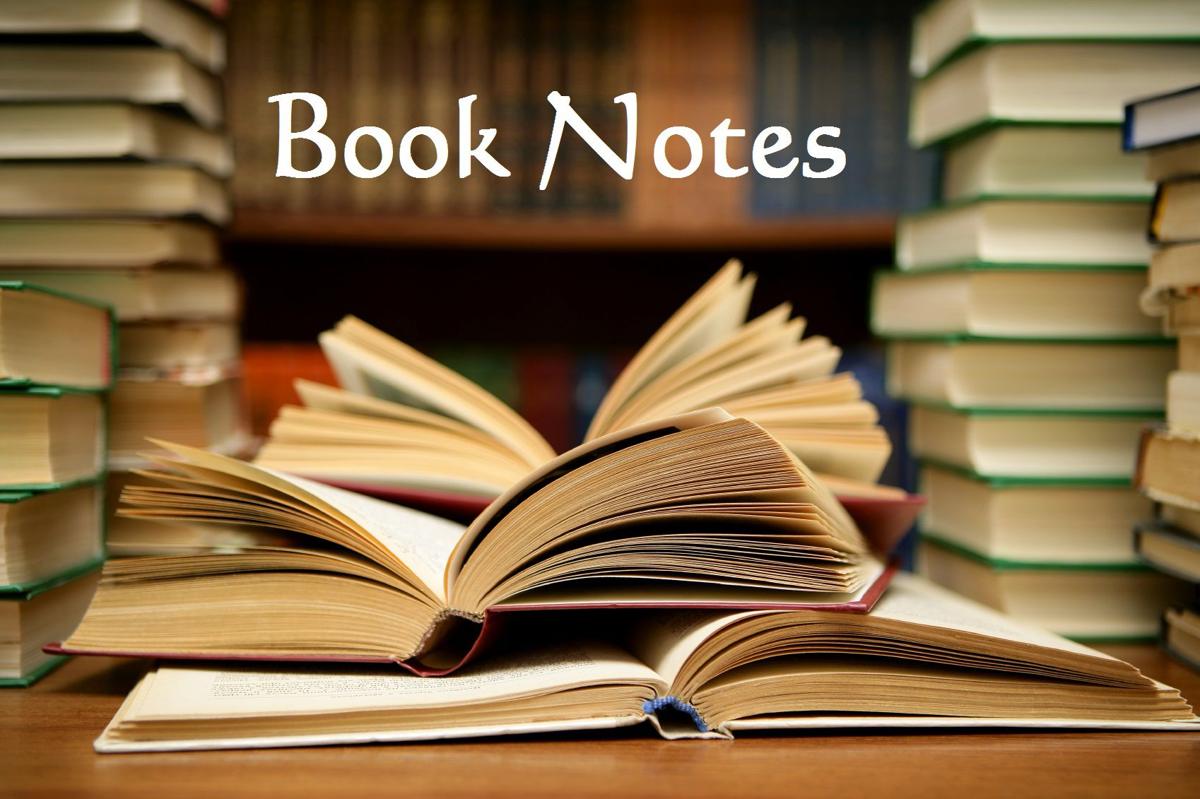 East Tennessee author Morgan Simmons has combined his interests in music and the environment in a new chapter book for young readers.

Born and raised in Martinsville, Virginia, Simmons attended Washington and Lee University and majored in English. From there, he moved out West and earned an instructor’s certificate with an outdoor program called the National Outdoor Leadership School.

“I had some pretty serious outdoor training in mountaineering and that kind of thing, but I missed the South; I missed the southern Appalachians,” Simmons said. “I thought I would fall in love with the Rockies and never look back, and that didn’t happen. I came back, and I’m mighty glad I did.”

After moving to East Tennessee, Simmons worked at the Knoxville Journal for about three years before taking a job as a features reporter for the Knoxville News Sentinel, where he spent about 30 years covering the outdoors and the environment. Simmons still lives in the Knoxville area.

“That taught me a whole lot about ecology and the things that are so special about the southern Appalachians and the Smokies, in particular,” Simmons said. “That’s where I learned so much about the creek life and its unpolluted, cool, well oxygenated streams in the park that have species of minnows and non-game fishes that are found nowhere else in the world, and those are the characters in the book.”

What’s the book about?

Released about a month ago, “Singing Creek” tells the story of crayfish Molly McGee, an aquatic resident of Great Smoky Mountains National Park. This singing crayfish hopes to record her very own music album and recruits other native aquatic species to join her band — from madtoms on tom-toms to a banjo-picking bullfrog. Just as they’re about to record, however, a mysterious stranger with a bad reputation appears, and Molly’s dreams take an unfortunate turn.

Intended for readers ages 8 to 13, the book was written by Simmons and illustrated by Don Wood, Simmons’ former colleague and longtime friend and band mate. While the story is fictional, the book contains a glossary with illustrated facts about each animal and information on protecting aquatic life in the Smokies.

“It’s almost a musical because it’s got so many songs in it,” Simmons said, “but I also wanted it to kind of convey a general message about pollution and healthy streams and the obscure critters that live in the creeks we have that are protected.”

The book was published by the Great Smoky Mountains Association, a nonprofit organization. It can be purchased online at smokiesinformation.org/singing-creek or at any of the park’s visitor centers.

In addition to “Singing Creek,” Simmons has written two other short books that he hopes to get published. The first, “A Carp Crossing the Road,” is based on a real-life experience Simmons’ family had years ago during a flood. The second, “Just before Light,” is about electricity’s arrival in rural communities.

“With ‘Singing Creek,’ it was pretty obvious that the Great Smoky Mountains Association would be a good fit; it was very clearly based in the park, and it addresses issues important to the park,” Simmons said. “These other two are more generic; they’re not specific to the Smokies, so I couldn’t go back to the same publisher. I’ve got to find somebody new.”