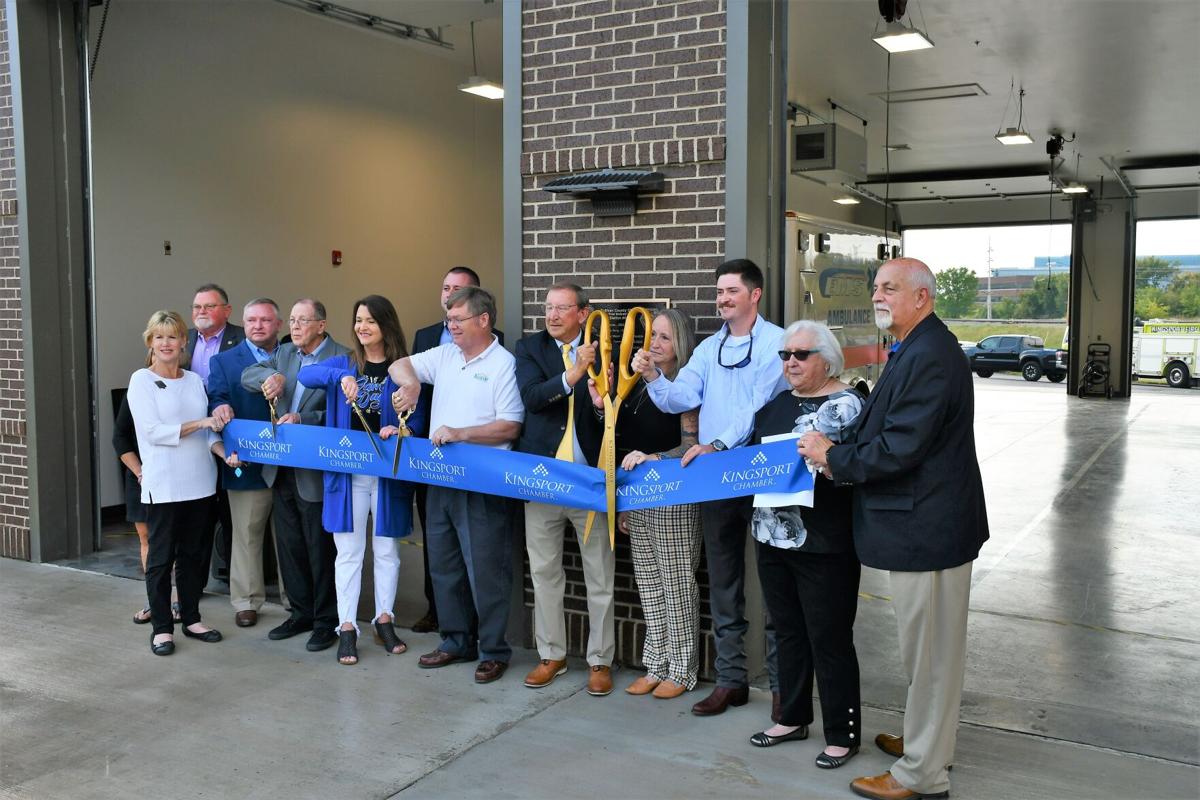 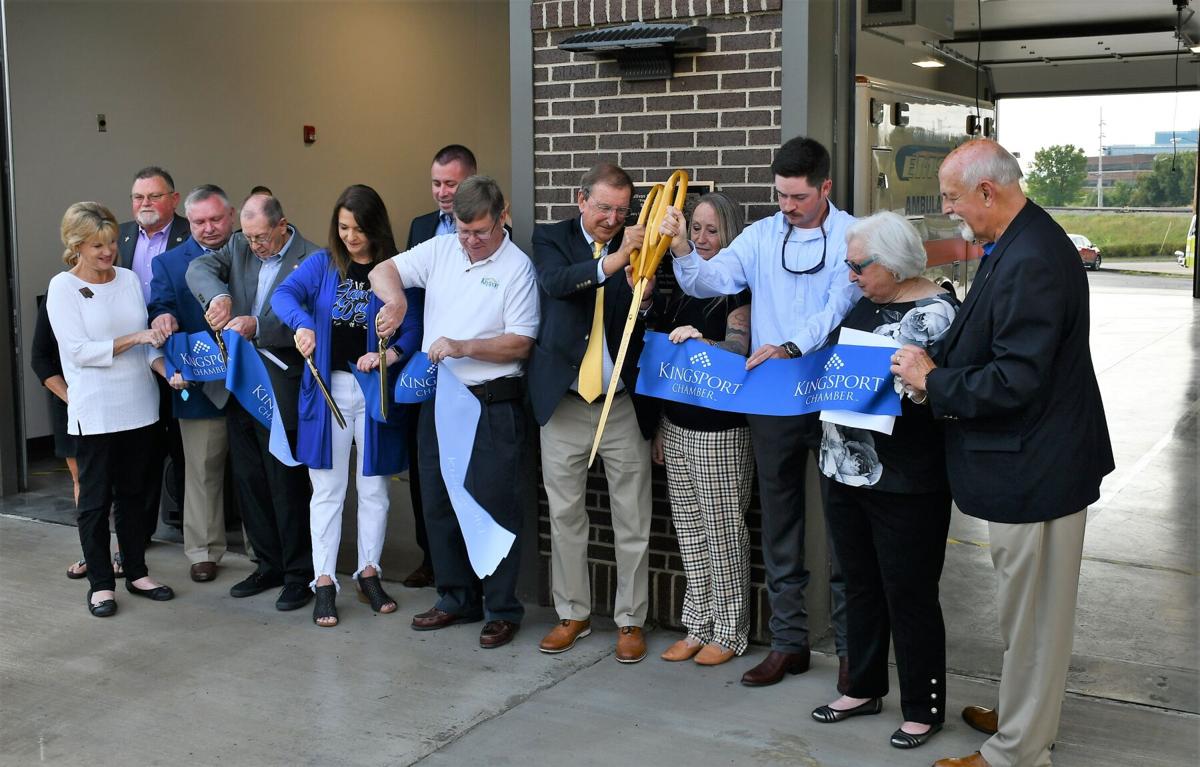 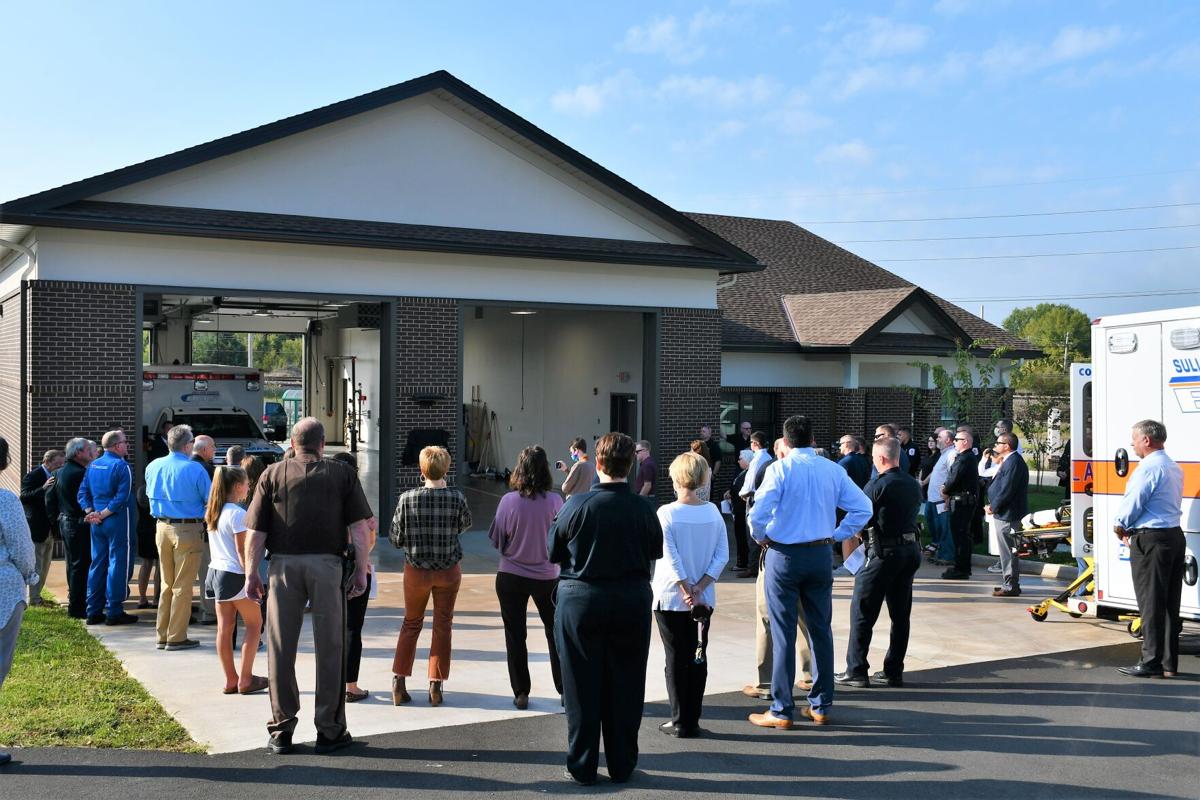 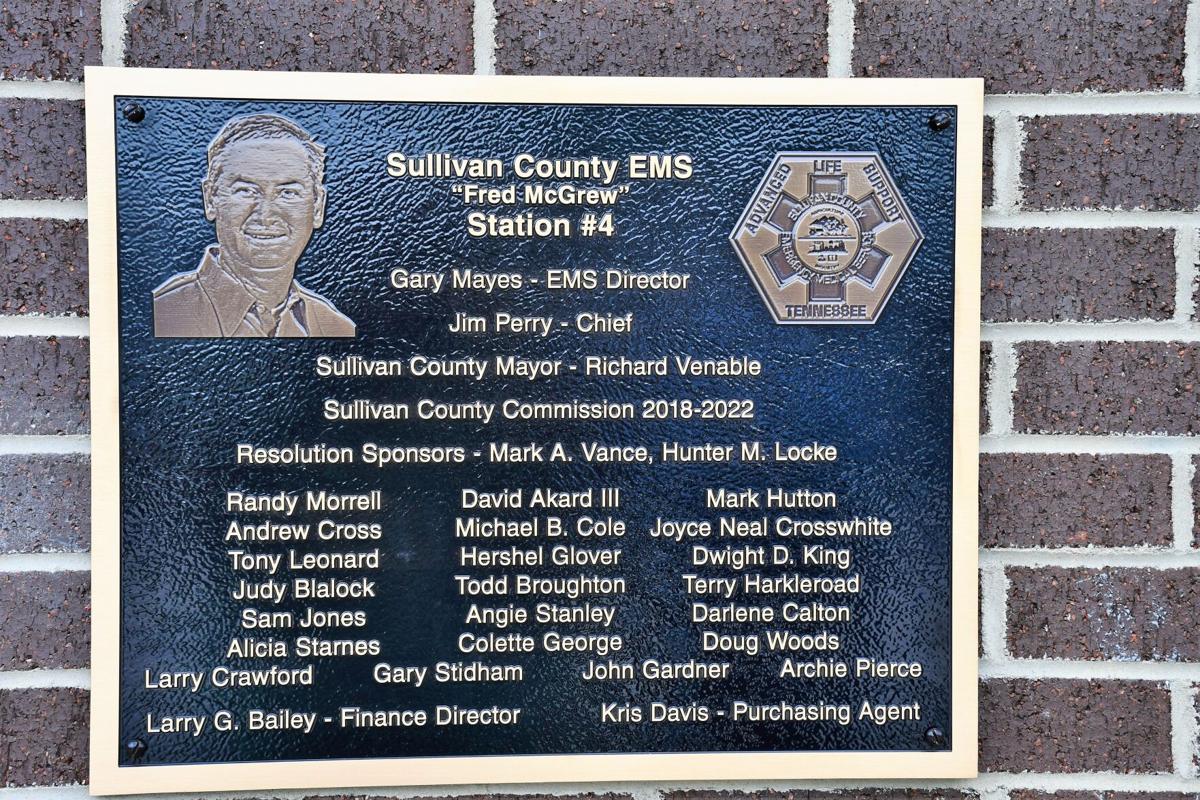 Plaque in memory of Fred McGrew at the new Sullivan County EMS Station named for the longtime EMS worker and volunteer, who died earlier this year. 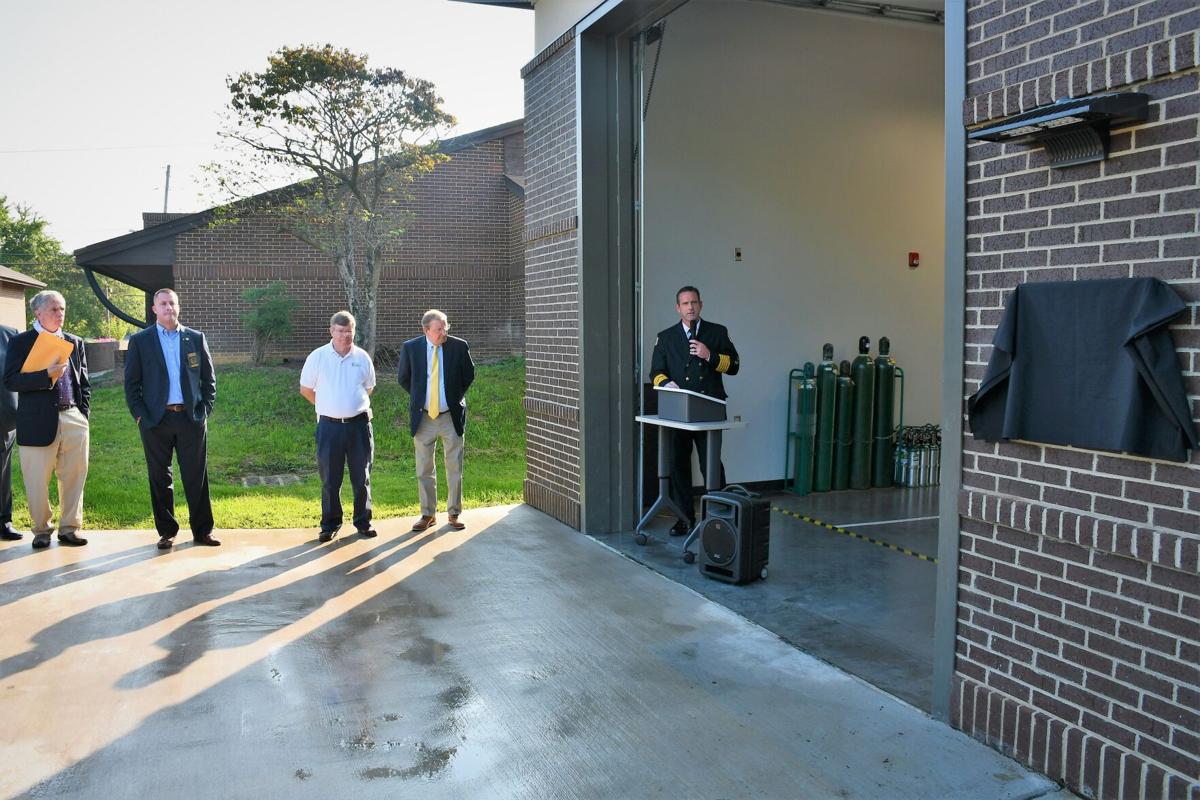 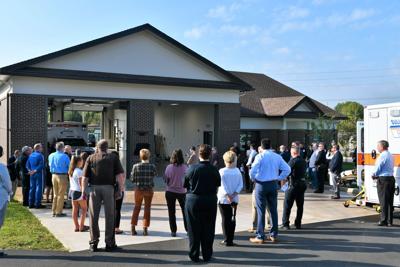 Plaque in memory of Fred McGrew at the new Sullivan County EMS Station named for the longtime EMS worker and volunteer, who died earlier this year.

The station is at the corner of Wilcox Drive and East Sullivan Street, a location chosen based on call volumes from areas of the county.

Its opening already has meant quicker response times, and that will save lives, EMS Chief Jim Perry said.

County Commissioner Mark Vance, who worked closely with McGrew, was among those who spoke about McGrew’s dedication to helping others, whether it be patients or younger EMS workers. Vance and others also said McGrew was a prankster and would be remembered for making others laugh.

“When you love and you laugh abundantly you live a beautiful life,” Vance said. “Freddie lived a beautiful life at EMS because everybody he touched, he made them laugh.”

Perry expressed gratitude to County Mayor Richard Venable, the Sullivan County Commission and all the other county officials and employees who helped take the station from plans to reality. He also thanked past and current employees of the agency.

In 2019, the Sullivan County Commission approved going forward with a major upgrade to its emergency medical service and OK’d borrowing $3.9 million to pay for building three new EMS stations and remodeling a fourth building.

The goal: reduce response times. The improvements will also increase operational efficiency. EMS Director Gary Mayes also has said they will be a valuable tool for employee recruitment and retention.

The new station and EMS Station 8, which opened last month on Gibson Mill Road near Stone Drive, were built to replace what was formerly Station 4, farther south on Wilcox near Industry Drive.

Locations for the stations are based on a strategy developed by mapping all 911 calls answered by the agency and comparing that information with which current stations answered them.

Sullivan County EMS runs approximately 29,000 emergency and convalescent calls per year. That’s the total for the agency’s then-six stations: Hickory Tree, Bluff City/Piney Flats, Blountville, Indian Path, Wilcox Drive, and Colonial Heights. The old Wilcox Drive location was Station 4 — and it was running approximately 11,000 of those 29,000 total calls answered by the agency each year because it covers such a wide, densely populated area.