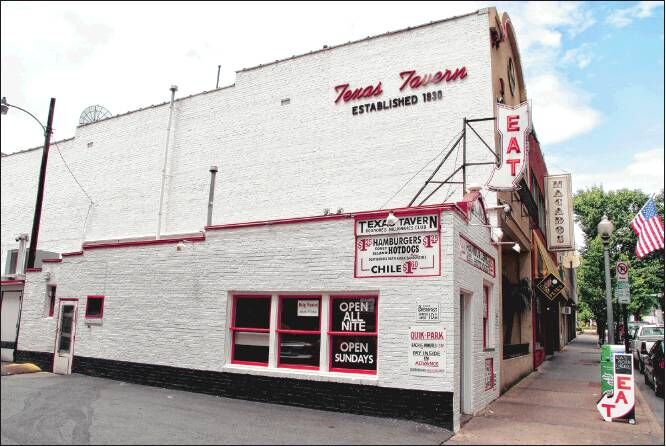 The exterior of the Texas Tavern, which was founded by “Nick” Bullington in Roanoke, Va., in 1930 and is still operated by the Bullington family. 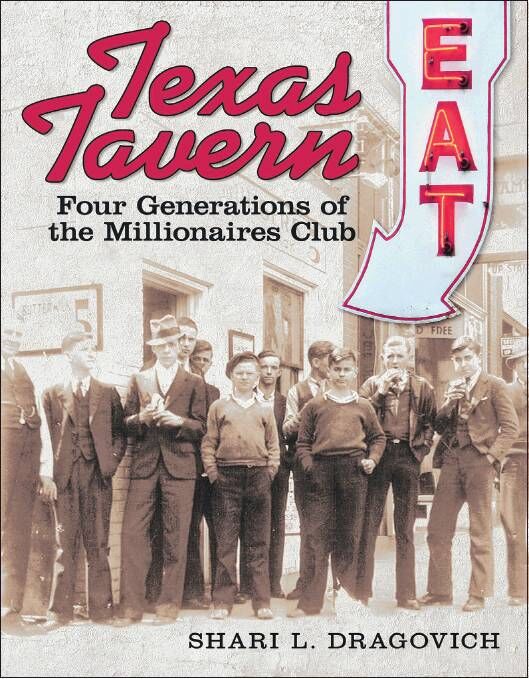 Shari L. Dragovich’s book chronicles the history of the iconic restaurant that was founded in 1930.

The exterior of the Texas Tavern, which was founded by “Nick” Bullington in Roanoke, Va., in 1930 and is still operated by the Bullington family.

Shari L. Dragovich’s book chronicles the history of the iconic restaurant that was founded in 1930.

A few years ago, I accepted the assignment from Mercer University Press to be general editor of a book series we decided to call “Food and the American South.” My history of Ridgewood Barbecue is part of that series.

When we launched the book in the late summer of 2017, in the parking lot at The Ridgewood, my thoughts started turning to future projects, ones that would also honor longevity and continuity in the food business. The obvious choice was The Texas Tavern in Roanoke, Virginia.

I began searching for the ideal person to write such a book. Through my editor at Blue Ridge Country magazine, headquartered in Roanoke, I found Shari Dragovich. She is an experienced magazine writer but had never authored a book before. Now she has. “Texas Tavern: Four Generations of the Millionaires Club” is newly published by Mercer University Press in Macon, Georgia. Shepherding Shari through the publication process and watching her grow as a writer has been one of the most gratifying projects I’ve ever undertaken.

As I write in the book’s foreword, the 10 counter stools at The Texas Tavern are sacred spaces. Diners have been occupying them since 1930. That year, Isaac Newton “Nick” Bullington, once a nomadic circus promoter from the Midwest, settled amid the Blue Ridge Mountains of Virginia and never left. Nor did his family. The Texas Tavern is now in the fourth generation of Bullington family ownership.

Matt Bullington, Nick’s great grandson, pondered other careers and even considered law school, but he had the good sense to devote his life to the preservation of the family business. Realizing that his great-grandfather started the Tavern during one of the most difficult times in

history, as Depression was deepening, Matt has always felt a profound responsibility to keep it going, through pure hard work. Except for a few hours at Christmas, The Texas Tavern never closes.

Millions of customers, from governors to bricklayers, parolees to parish priests, have rested their elbows on the original stainless steel counter, in anticipation of a quirky burger called the Cheesy Western, dressed with cabbage relish, and a bowl of “e” on the end chile, from a recipe Nick Bullington finagled from a cook at the Palace Hotel in San Antonio in the 1920s.

That’s about the only Texas connection there is at the Tavern, and, despite the name, not a drop of alcohol is sold. A drink of choice here is buttermilk.

A restaurant that has been in operation this long, on the same spot, and in the hands of the same family, is a precious rarity in America. The stories that have been passed up and down that 10-seat counter are as dear to the citizens of Roanoke as the food. Customers tell of eating at The Texas Tavern before going off to World War II. Of being hidden in the back room to escape a school’s truant officer. And of having their meals interrupted by Roanoke firefighters, who insisted that it might be a good idea for diners to abandon their bowls of chile, at least long enough for the blaze in the back of the restaurant to be extinguished.

Those stories and that long history, now exceeding 90 years, needed to be documented in book form. And Shari was the perfect person to do it.

Not only did she spend countless hours interviewing members of the Bullington family, she also got behind the counter, even after midnight, when, as Matt says, “The fun begins.” Shari learned the art and architecture of the Cheesy Western, and she can now make chile with the best of the countermen.

Like the Tavern itself, this book that Shari has created connects food and memory, in a deeply respectful way. As she so clearly and lovingly proves, the Texas Tavern is an American treasure.

Fred Sauceman is the author of “The Proffitts of Ridgewood: An Appalachian Family’s Life in Barbecue” and series editor for Food and the American South.