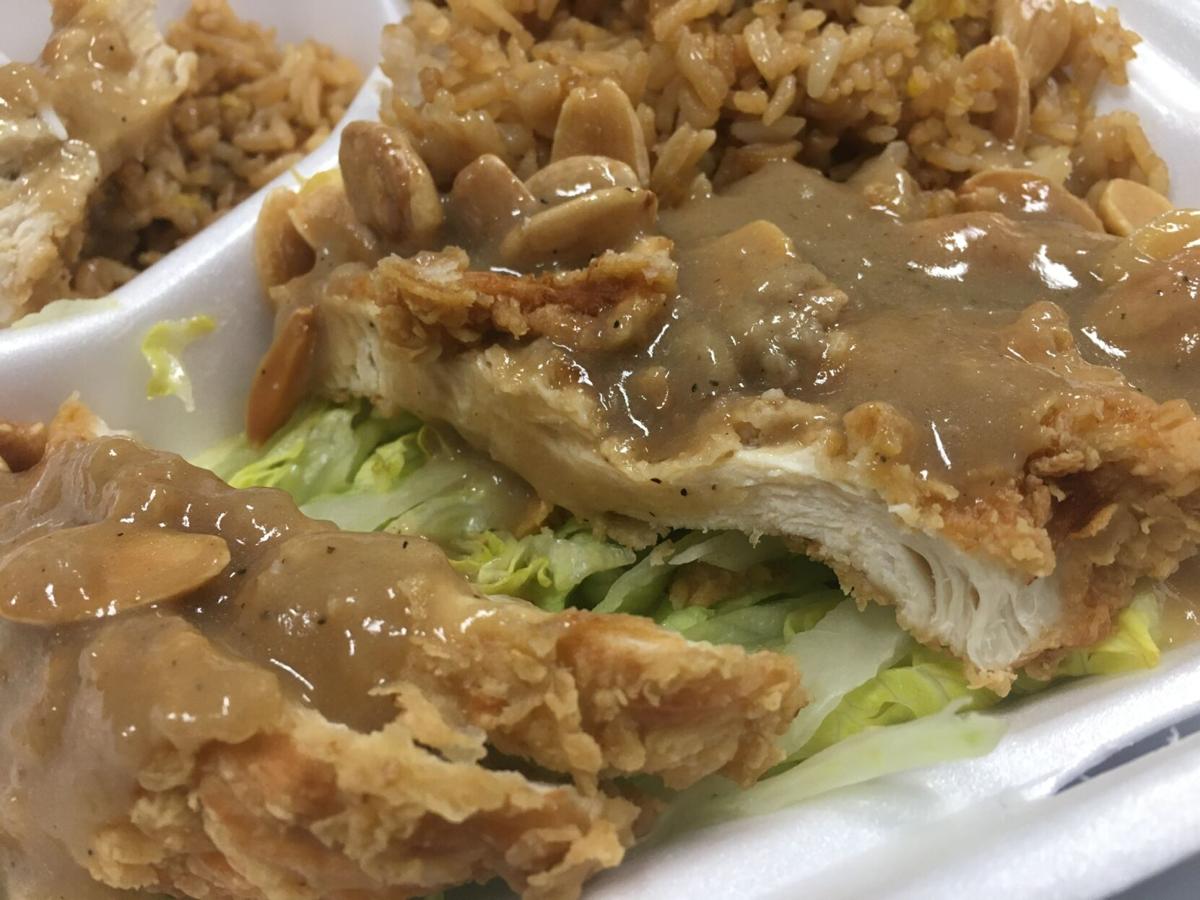 Yong’s Almond Chicken is as close as J.H. Osborne says he has gotten to Skoby’s Chinese Roast Chicken, and he would describe it as a close cousin of Joe Gong’s BBQ Chicken, AKA, a #8. 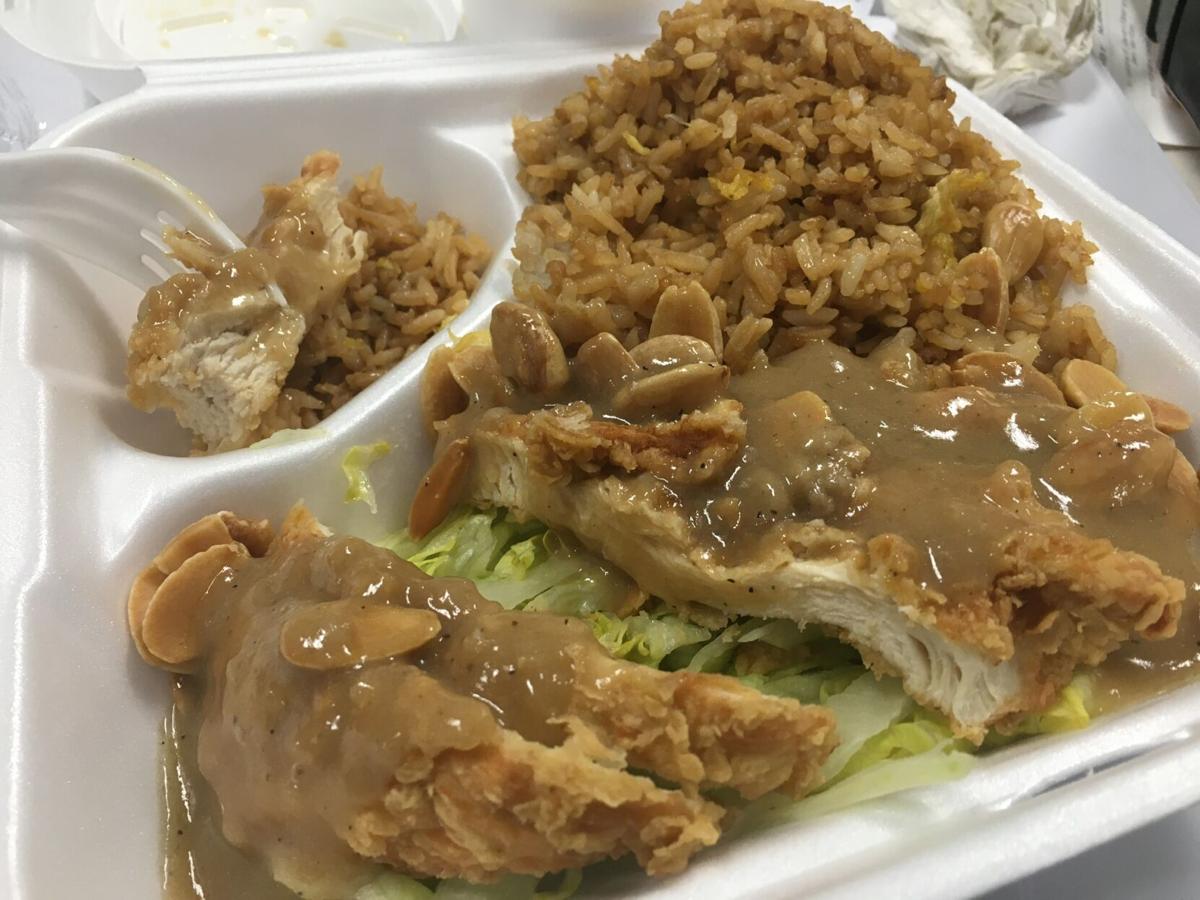 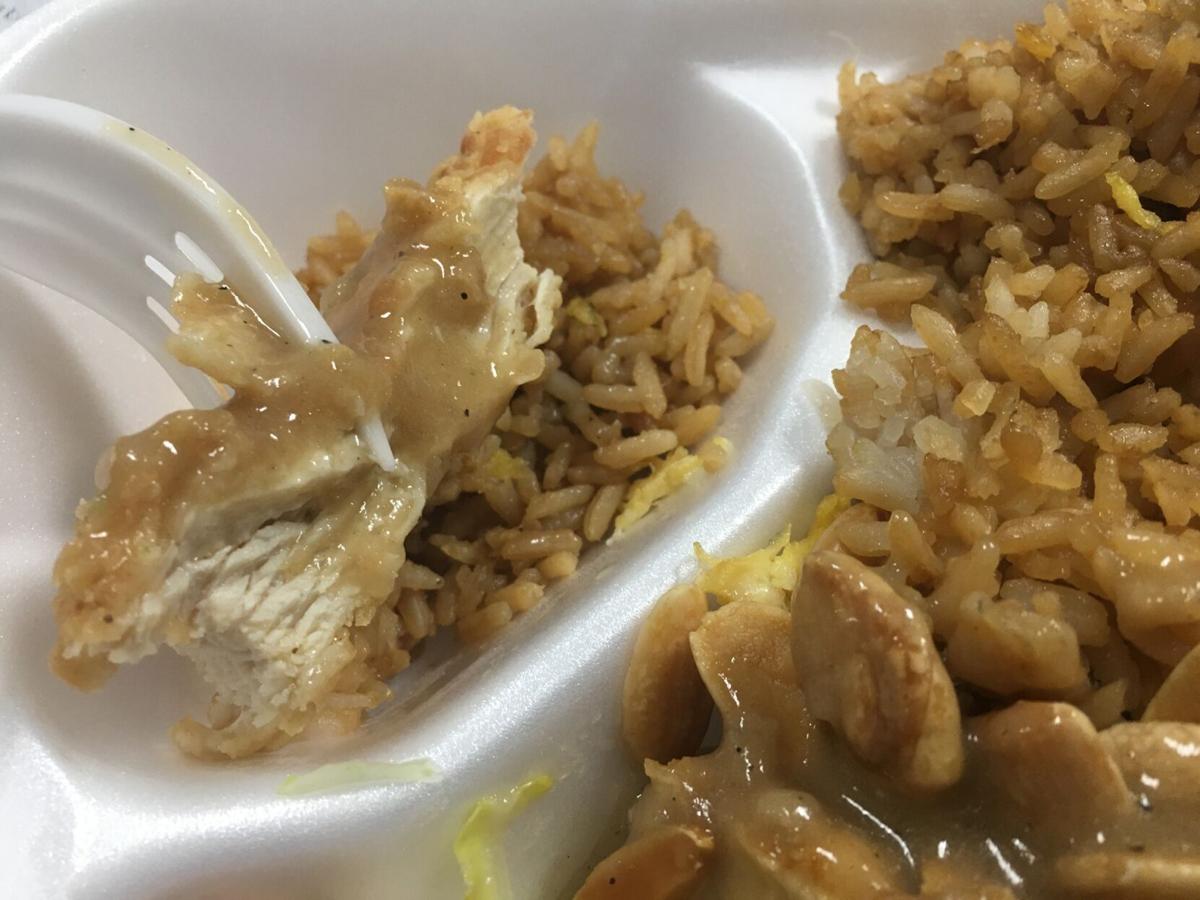 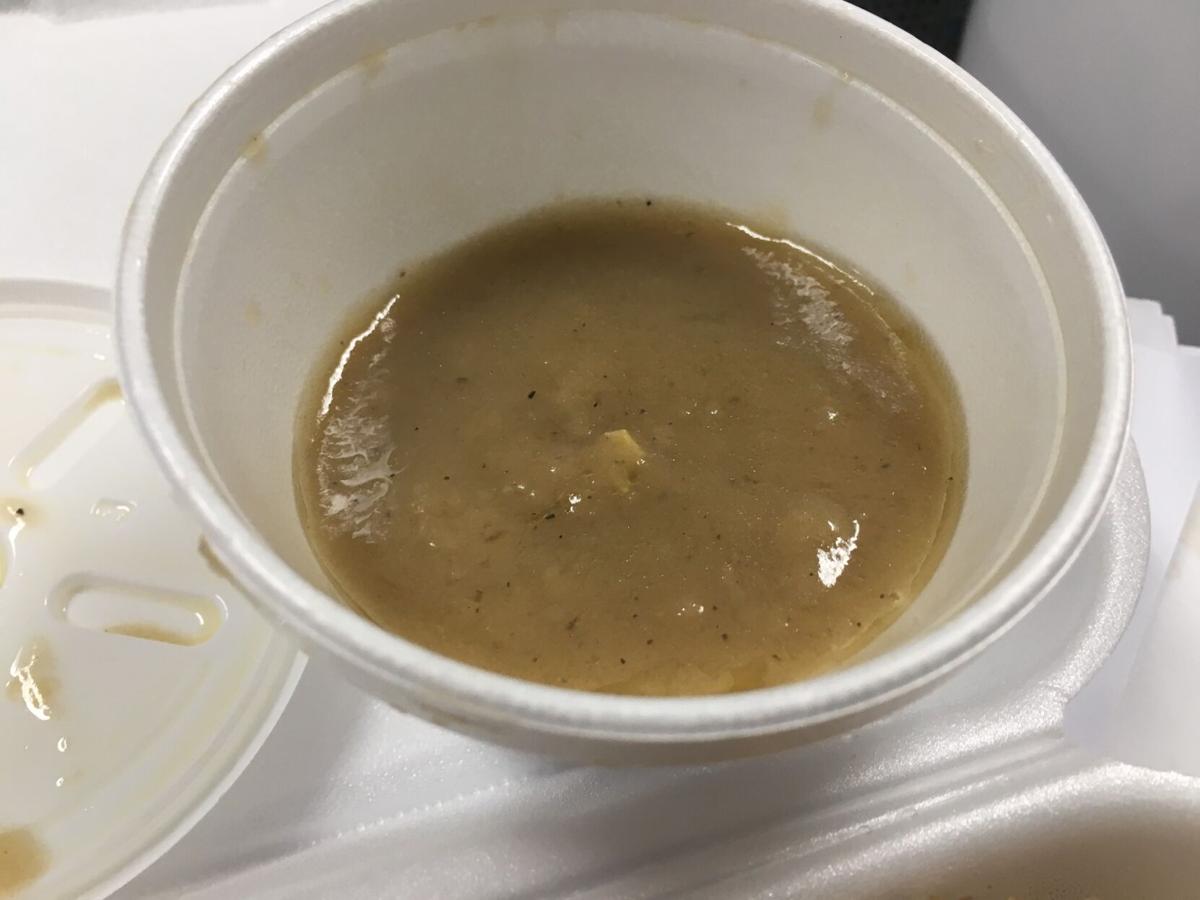 Yong’s Almond Chicken is as close as J.H. Osborne says he has gotten to Skoby’s Chinese Roast Chicken, and he would describe it as a close cousin of Joe Gong’s BBQ Chicken, AKA, a #8.

I’ve stumbled on a culinary link between the Model City and the Motor City. It might be old news to others. One of Kingsport’s most legendary foodstuffs is known by in-the-know foodies elsewhere as a Detroit speciality.

I’m almost afraid to go on writing. Any mention of this dish brings a lot of comment, debate, and claims of secret- ingredient knowledge.

I’m talking mainly about Joe Gong’s #8, which he called “BBQ Chicken” on the menu of his eponymous restaurant. I’m also talking about Skoby’s “Chinese Roast Chicken.” The two were quite similar, but somehow distinctly different. If nothing else there was the price. Joe’s daughter Mary Ann has told me he always got a kick out of people paying three times as much for basically the same dish at Skoby’s (and paying extra for an egg roll) as they could get at Joe Gong’s.

I like to think of Joe’s #8 and Skoby’s Chinese Roast Chicken as culinary cousins. And both had diehard fans. I’ve heard some pretty wild tales about how some have tried to learn the “secret” of one, the other, or both. One friend swears a woman whose husband was a bigwig at Eastman took a Joe’s #8 to “the labs out there” and asked “them” to analyze the chicken and gravy to determine the exact ingredients. But, the story goes, she got nowhere fast.

After the Barger family donated Skoby’s to Virginia Intermont College for a culinary arts campus, I sat in on portions of a multi-day class in which students hoped to learn how to master the preparation of Skoby’s Chinese Roast Chicken. Merry Jo, who worked at Skoby’s for years, was special guest instructor.

The class was multiple days because starting from scratch and preparing Skoby’s Chinese Roast Chicken took days. I’ve heard the same was true of Joe Gong’s #8 BBQ Chicken. The No. 1 secret I learned was it takes hard work. No running to Food City for boneless chicken breasts. You start with whole chickens. A lot of them. Cooking and deboning while hot is involved. Marinating is involved. Getting the batter just right is imperative. At some point, the deboned, battered chicken breasts are frozen — but not indefinitely. Then there’s the sauce, or gravy.

By the way, I know all that ... but, no, I did not learn to make Skoby’s Chinese Roast Chicken.

I have, however, found the closest thing to it — and therefore, to Joe’s #8 — that I’ve tasted. It is at Yong Asian House, off Highway 75 in Gray (near Food City). They just call it “Almond Chicken.” I know I’ve mentioned it in the past. But I hadn’t had it in a good while and have had it twice now in less than a week. I’d still like to find a version closer to Joe’s #8. I remember the chicken at Joe’s being thicker and juicier. And the gravy a bit more seasoned ... and “almondy.”

A year or two back as I ate popcorn, watching a thread of comments on a Facebook post explode with claims of firsthand knowledge of Joe’s secret ingredients, etc., I thought I’d be a weisenheimer by googling “almond chicken recipe.”

In disbelief I saw my laptop’s screen fill with links to recipes for and articles about “ABC Chicken” or “Detroit Almond Chicken.” That ABC stands for “almond boneless chicken” and, apparently, it has long been a “thing” in Detroit. My friend Tim Franks tells me it’s not just Detroit, but “all over” Michigan. Tim, whose mother still lives about an hour outside Detroit in Howell, Michigan, said he’d never heard it called “ABC.”

“I’ve just always seen it on menus as almond chicken,” Tim told me Friday night by phone. “It’s my favorite thing. When I go visit Mom, I have to have it at least once and sometimes twice. Mom loves it, too. The place we’ve gone to since I was young is called Golden House. It’s exactly what you’re describing ... battered, boneless chicken breast, cut on the diagonal, on a bed of shredded lettuce, with almond slivers, green onions and light brown, greasy gravy all over it.”

“It’s been a staple in Detroit since before you were born,” Tim shot back. “It is everywhere. And like I said, it is in other parts of the state, not just Detroit.”

“All I wanted to eat most days was a scoop of fried rice and an egg roll from Joe Gong’s,” I said. “Just thinking about his duck sauce is making my mouth water. At least twice a week I’d want a #8. Dad even brought it to me and some friends a few times at school during lunch.”

I went on to tell Tim I had sent Dad to pick up #8s to go so often that he grew to love the dish as well. And so did Thumper, our family cocker spaniel. If I was spoiled, so was Thumper. I guess I knew that when Mom had his portrait made at Olan Mills. I was assured of it when Dad started picking up THREE #8s, so Thumper could have his own and not just our leftovers or handouts. He was just given the chicken and gravy. No almonds, onions, rice or lettuce. I guarantee you, though, that had we given him a helping of that gravy-covered lettuce, he’d have expertly eaten the gravy and spit the lettuce out.

Another friend, Lisa Yee Swope, saw the pictures I posted on Facebook last week of Yong’s Almond Chicken and responded with “WOW, as a Detroit native this is a big deal to see ABC in the South. Usually when I see ‘almond chicken’ on a menu they mean a cashew chicken with chicken cubes and celery, but with almonds instead of cashews.”

In a private message Lisa described ABC “Detroit” chicken as “breaded chicken with egg foo young sauce and toasted almond slivers or toasted whole almonds.” I’d never thought about it being “egg foo young sauce.” But I think she’s on to something.

Whether you’re craving a Joe Gong’s #8 or a Skoby’s Chinese Roast Chicken, unless you’re planning to be in Detroit (and even if you are), I recommend you visit Yong’s and try the Almond Chicken.

It’s been 15 years since Skoby’s closed as a family business. And rarely a week passes that I don’t crave at least one item from Skoby’s menu.…