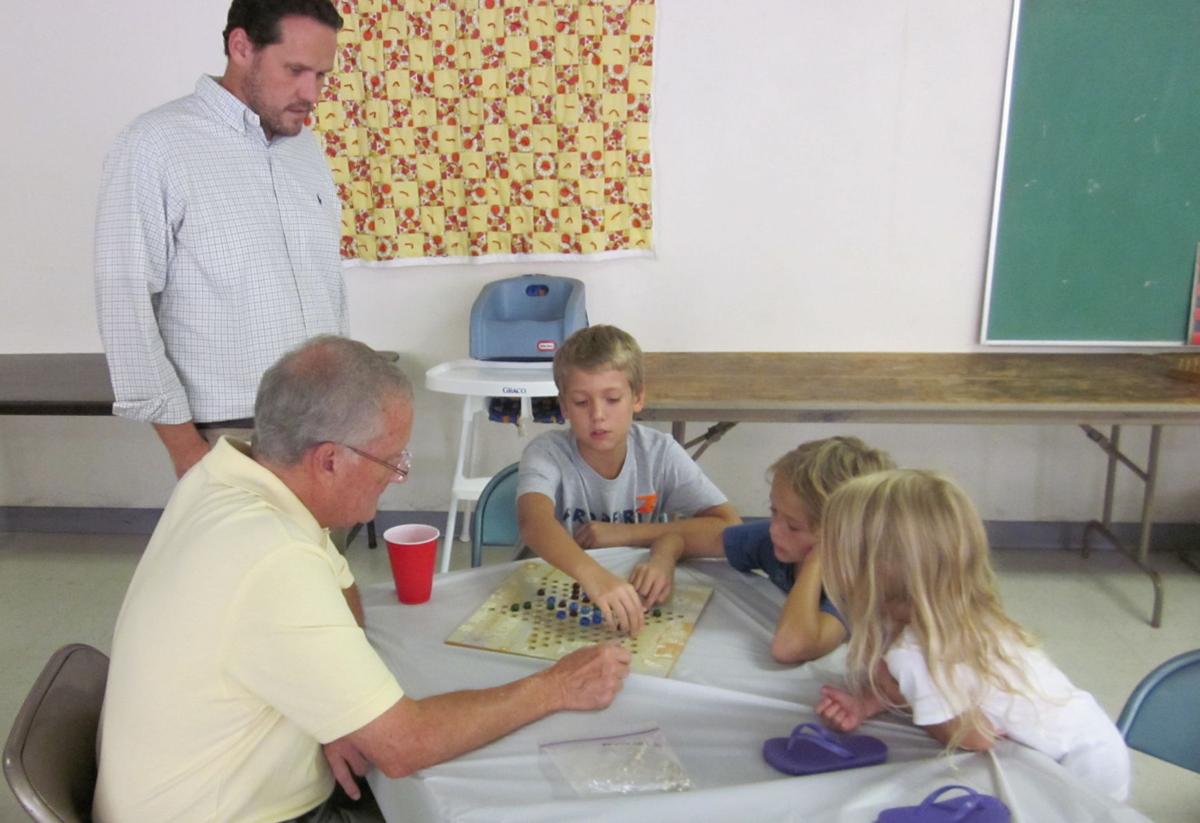 On Youth Sunday, games bring the young and young-at-heart together for fun and fellowship. 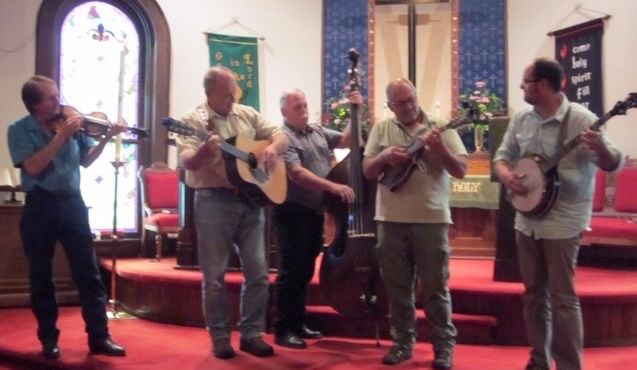 This year’s events will include performances by local musicians each day.

On Youth Sunday, games bring the young and young-at-heart together for fun and fellowship.

This year’s events will include performances by local musicians each day.

“It’s a time of fellowship and sharing God’s love with one another in a way that’s different from Sunday morning,” says Mary Louise Sitton, pastor at Immanuel Lutheran Church, which is hosting the annual event for the 14th time this week.

“The idea for us always is to open our doors. We invite people – all people – to come, and that’s what Jesus calls us to do.”

While Lutheran worship is known for being a bit formal, with a liturgy that is perhaps closer to its Catholic roots than other Protestant denominations, Sitton says Gospel Fest is an informal gathering that’s a contrast to the denomination’s typical Sunday morning style. All of the events are free.

This year’s events will include performances by local musicians, some hymn-singing, questions for open discussion, informal messages delivered by local speakers, and refreshments at the end.

Here’s a look at the week’s lineup.

Sunday, 11 a.m. – Dr. Joe Smiddy will share his musical talents and also the story of his personal faith journey.

Monday, 7 p.m. – The Appalachian Men’s Chorus, a Kingsport-based group known for its a capella performances, will sing, and Sitton will tell her story of being called to the ministry.

Tuesday, 7 p.m. – The Cousins, a Blountville-based gospel group, will perform, and the speaker will be Pastor Jim Nipper, a well-known Johnson City pastor and regional Lutheran leader.

Wednesday, 7 p.m. – Oscar Harris, a bluegrass musician from Mendota, Va., will provide the music, and the speaker will be Pastor Will Shewey, who leads Shades of Grace, a storefront church on East Sullivan Street in Kingsport.

Thursday, 7 p.m. – Phillips and Banks, a progressive Southern gospel group, will provide the music, and in lieu of a message, attendees will have the opportunity to participate in an exercise of letting go of sins and worries that are troubling them.

Immanuel Lutheran Church is located at 191 Central Heights Road in Blountville, across the street from Central Heights Elementary School. The church was founded in 1793, making it two years older than the state of Tennessee; the current building was constructed in 1903.

Outside of Gospel Fest, Sitton says the church gets involved in a lot of ways in the community – from providing milk and breakfast at Shades of Grace to offering snacks to people in hospital waiting rooms to serving several families and food pantries with regular assistance.

Randy Smith, congregation council president, says the church also has part of its cemetery designated for people, often homeless, whose remains are unclaimed after their death; in partnership with Trinity Memorial Funeral Home and Shades of Grace, they hold a funeral procession and burial for the deceased.

Groups within the church also host community events, like a recent Fourth of July barbecue that was open to the public.

“If you focus on these things, God’ll take care of the rest; we don’t have to worry about it,” Smith says. “You can sit there and wring your hands based on what you see [wrong in the world], but that’s not the case when you serve others.”

Sitton says the congregation’s mindset of service – just like its annual Gospel Fest – is about opening doors and reaching out to meet people where they are. The church aims to stay as relevant in the 21st century as it was at its founding in the 18th.

“We’re moving forward,” she says. “We’ve had to find different ways to do it, but there’s so much that’s needed in this world that it’s not hard, if you start looking around, to see what you can do to help.”