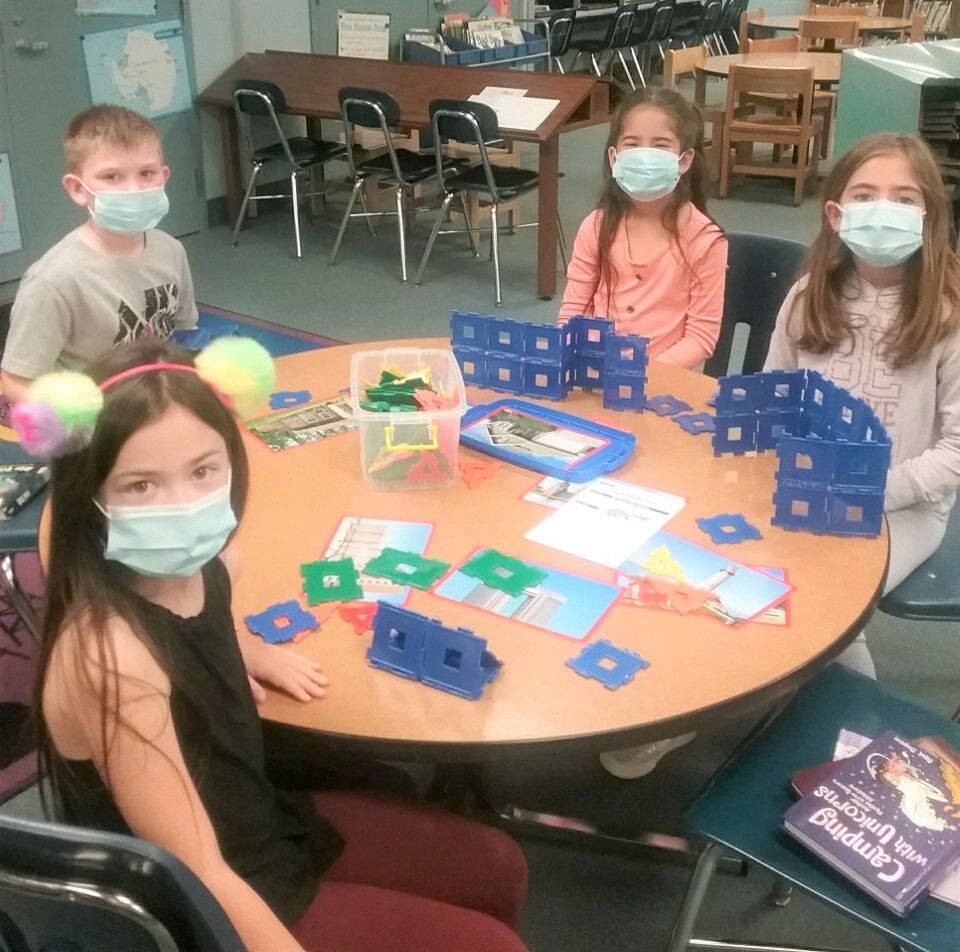 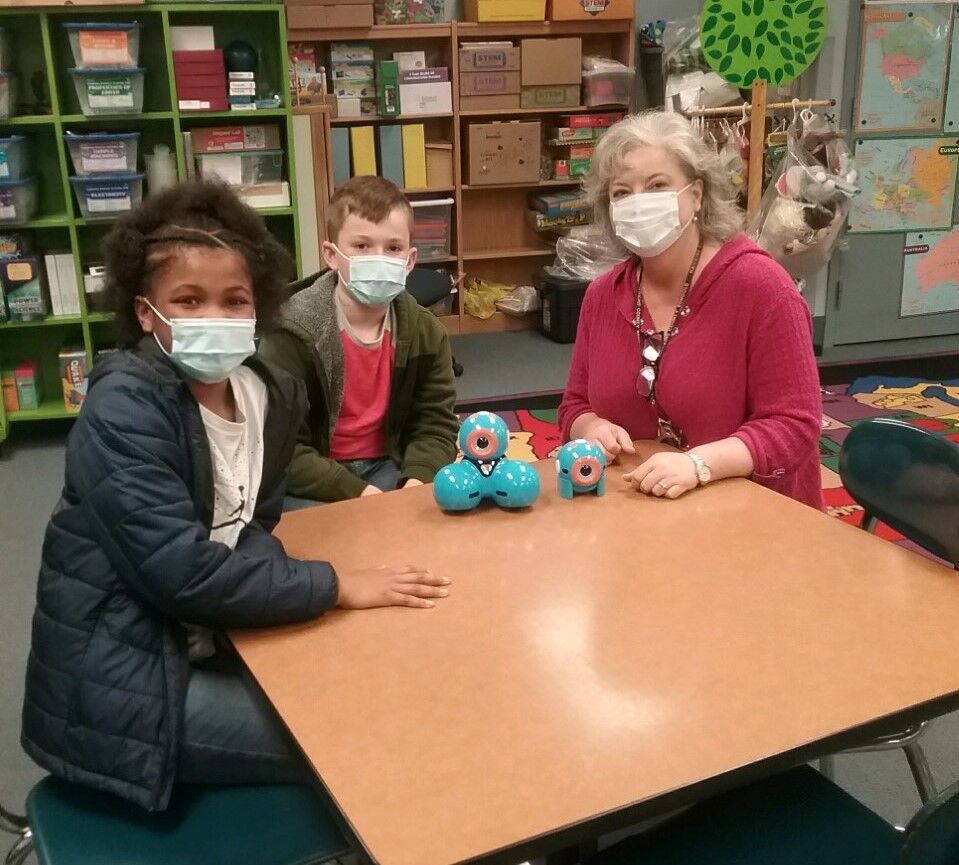 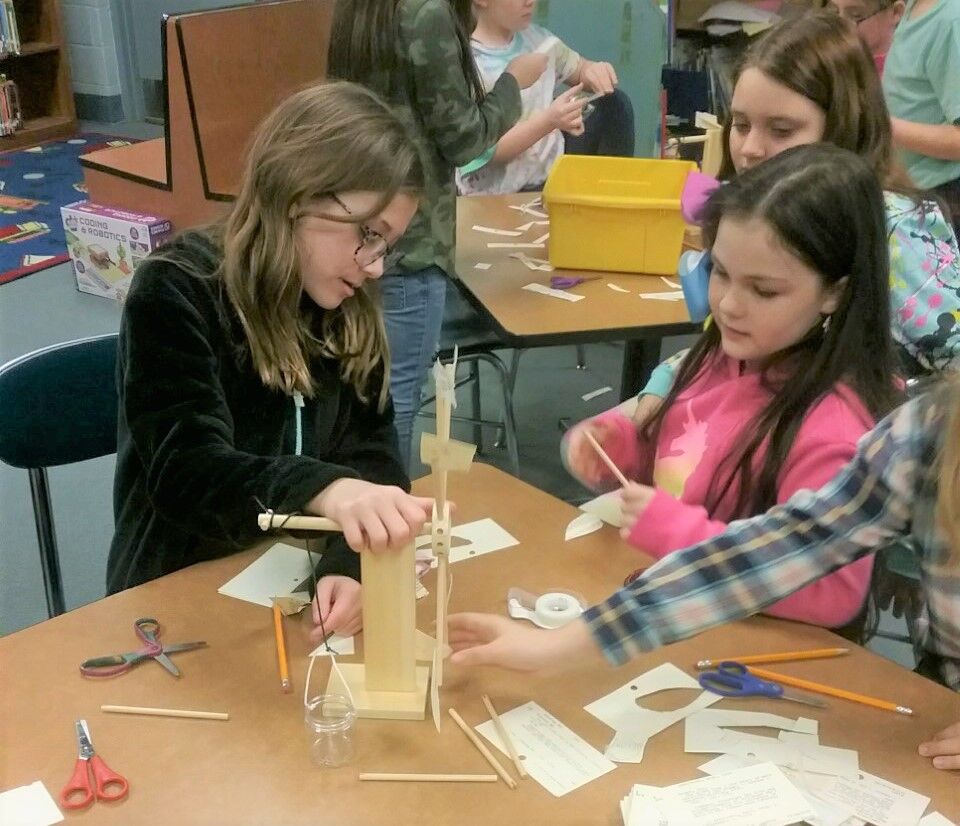 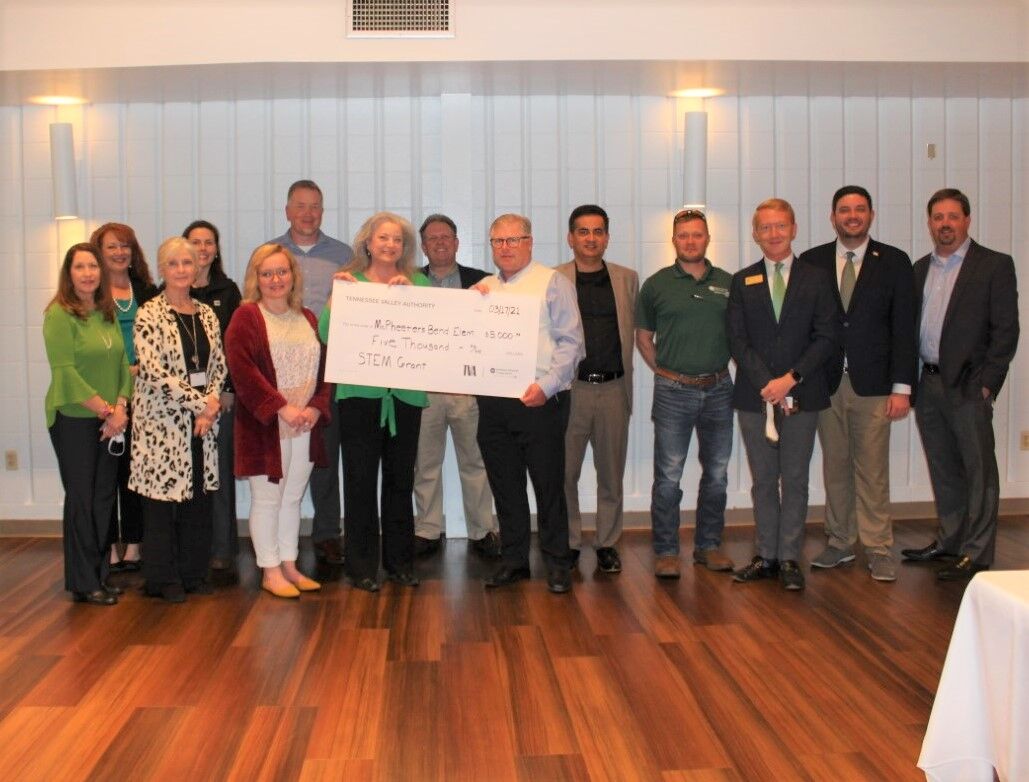 Stovall’s project was selected from among 600 applicants and has already put the money to use in her classes.

Stovall wanted to highlight women in STEM (science, technology, engineering, and math) and to encourage girls to explore those subjects.

Director of Schools Matt Hixson stated that librarians are not what we used to picture them to be. Hixson said Stovall is an excellent example of how to engage our students.

McPheeters Bend Elementary, which is located near Church Hill, was one of 197 schools across seven states to be awarded a share of $800,000 in grants intended to develop STEM education projects across the Tennessee Valley.

Although the school is closing at the end of the academic year, the items bought with grant funds will follow students to their next school.

The Tennessee Valley Authority, in partnership with TVA retiree organization Bicentennial Volunteers Incorporated, announced the grants in January, which also include Sullivan County awards to Innovation Academy in Blountville and Sullivan East Middle School in Bluff City, as well as several other schools in Northeast Tennessee.

An application to the Tennessee Department of Education outlining the school system's plan for the funding is due Aug. 15.