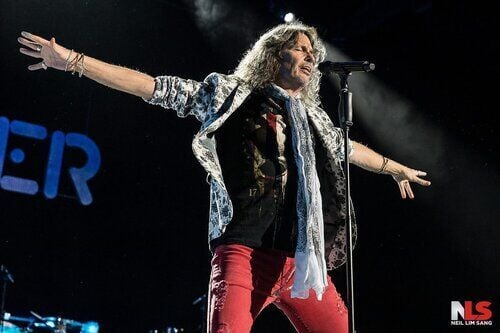 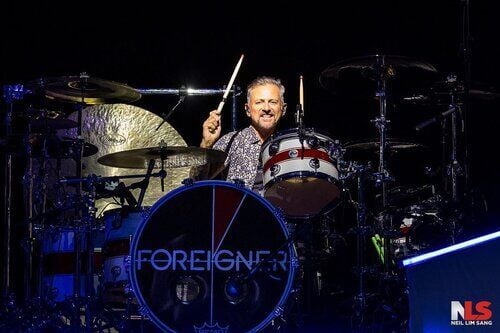 Foreigner, with 16 Top 30 hits and nine Top 10 hits over the past four decades, will perform next Friday at Freedom Hall.

Foreigner, with 16 Top 30 hits and nine Top 10 hits over the past four decades, will perform next Friday at Freedom Hall.

JOHNSON CITY — Veteran rock-and-roll band Foreigner will bring some of its greatest hits to Freedom Hall Civic Center next Friday.

Foreigner, formed in 1976, has sold more than 80 million albums and is responsible for some of the biggest hits of the 1980s, including “I Want to Know What Love Is,” “Waiting for a Girl Like You” and “Juke Box Hero.”

Although the band will be playing its biggest hits during the tour, Foreigner is far from stuck in the 1980s. In 2019, Foreigner saw its biggest ever one-week digital single sales, and the band’s album sales were at their highest level since the 1980s. The band also sees nearly 2 million Spotify streams a week.

Bassist Jeff Pilson said young fans are, in part, to thank for that.

“I”m amazed at how many young people there are who seem to really know the songs,” said Pilson. “I mean that’s impressive. So yeah, we have a combination. Of course we have the diehards and the longtime fans, which is great, but we do have some new people.”

Over the past four decades, Foreigner has had 16 Top 30 hits and nine Top 10 hits. Despite the numbers, Pilson said fans are always surprised just how well they know the band’s music.

The David Crockett High School Choir will be opening for Foreigner with a 10-minute a capella set.

The choir will perform outside the venue before Foreigner takes the stage. The band will also be donating $500 to the choir program.

“You’re gonna know a lot of the music,” said Pilson. “You’re gonna have a lot of fun. You’re gonna be singing your lungs out the whole time. There’s a lot of crowd participation, and I think you’re going to walk away having a real great night. That’s our job.”

Foreigner will perform on Oct. 15 at 7:30 p.m. Tickets are still on sale and can be purchased at https://www.foreigneronline.com/tour.

FOR THE LATEST BREAKING NEWS AND UPDATES, DOWNLOAD THE JOHNSON CITY PRESS APP.