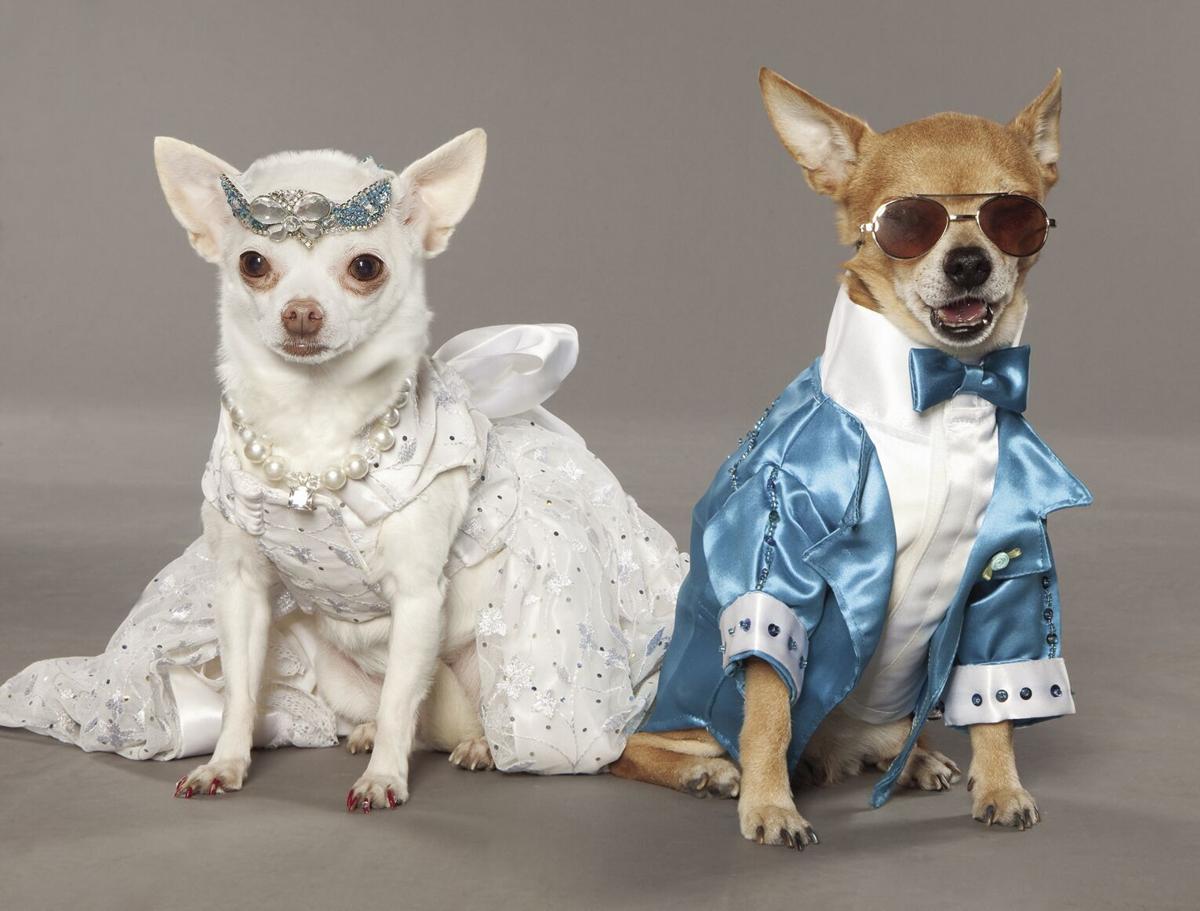 This year’s event will still be a gala, but with the concept of paparazzi, with more emphasis on the taking of photos and the canine glitz. 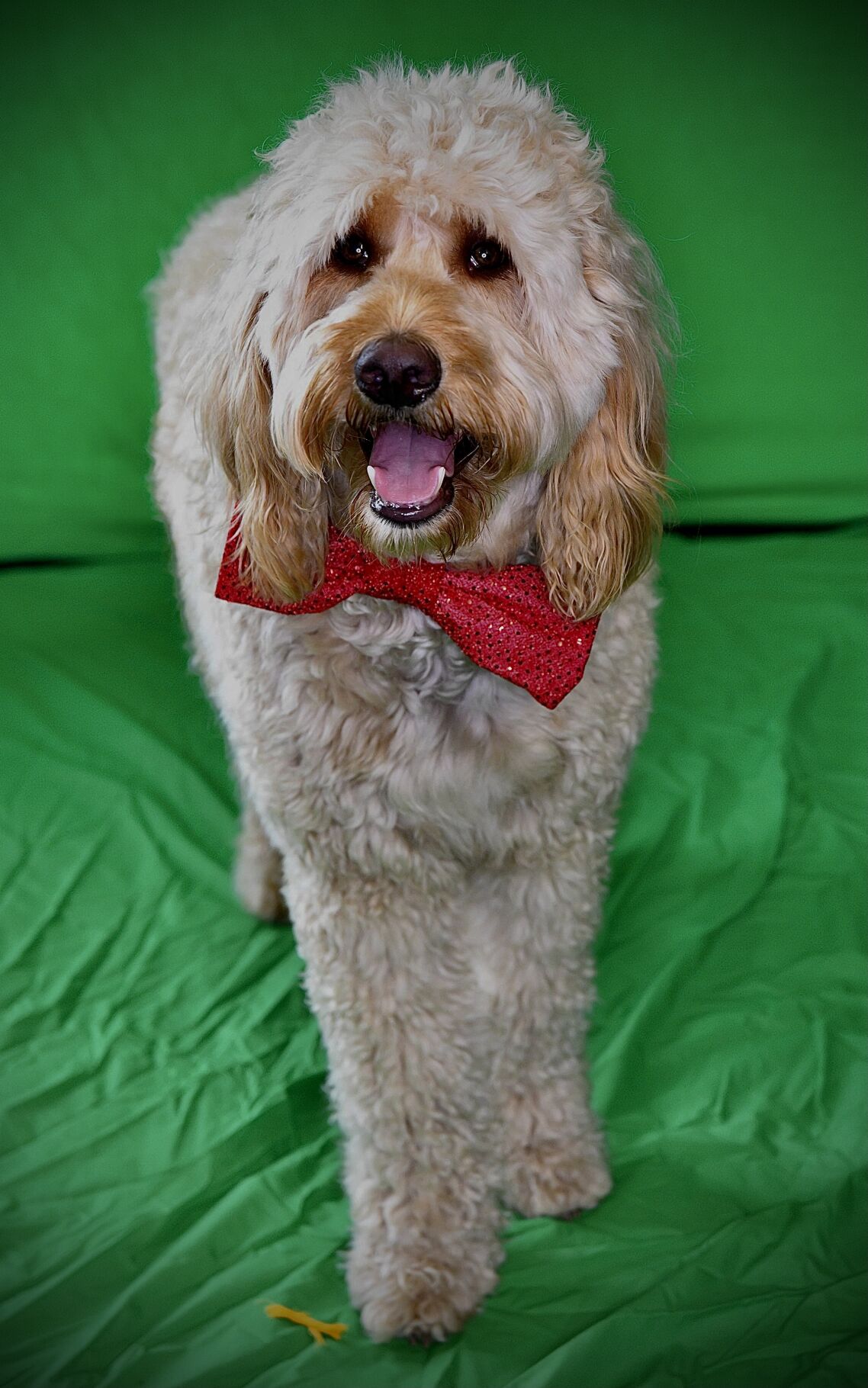 This year’s event will still be a gala, but with the concept of paparazzi, with more emphasis on the taking of photos and the canine glitz.

Dog lovers from across the region will be able to enjoy a “festive attire” event, bid on a variety of items, and have their pooches pampered in a special spa. Proceeds will go toward the operation of PETWORKS’ new facility on Stone Drive.

It’ll be a night of dinner, entertainment, a live and silent auction, and plenty of pet pampering. Your canine friends can spend time in the Doggy Spa and take a stroll down the Pooch Parade wearing the finest in doggie fashions.

Photographers and videographers will also be on hand to capture all the excitement, said Marylee Davis, a member of the PETWORKS advisory board.

“We’re excited with the new facility and dog park, but now we’re focusing on our operational expenses, and this is going to be our primary fundraiser,” Davis said. “We’ve got to be able to operate it and fund the ongoing needs.”

The first ever Fur Ball Gala took place in 2019 and like the upcoming one, it was the main fundraiser for PETWORKS’ operational costs. The event brought in more than $70,000. A second fur ball was planned for 2020, but like everything else scheduled that year, COVID forced a cancellation.

Originally, PETWORKS planned for an April 2021 Fur Ball. However, with the pandemic still lingering, the organization decided to move it to September — the same weekend as the inaugural one.

“It will still be a gala, but we’re looking at the concept of paparazzi, with more emphasis on the taking of photos and the glitz,” Davis said.

In some ways this year’s Fur Ball Gala will be like the first one, and in some ways it’ll be different, said Mary Shull, the co-chair of the event.

“It’ll be less formal, more party attire, and our dogs will be the stars of the event,” Shull said. “We wanted to have more social time because everyone really enjoyed that, and it didn’t seem like it was long enough (last time).”