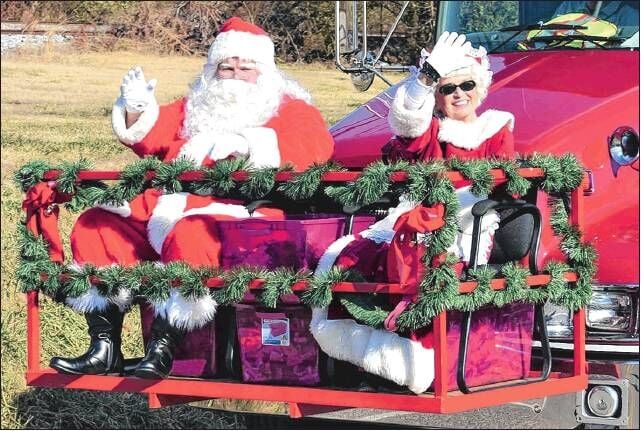 File photo form 2019 Church Hill Christmas Parade.  There is a difference of opinion among Mount Carmel leaders if the city should schedule its Christmas parade on the same day as Church Hill’s parade. 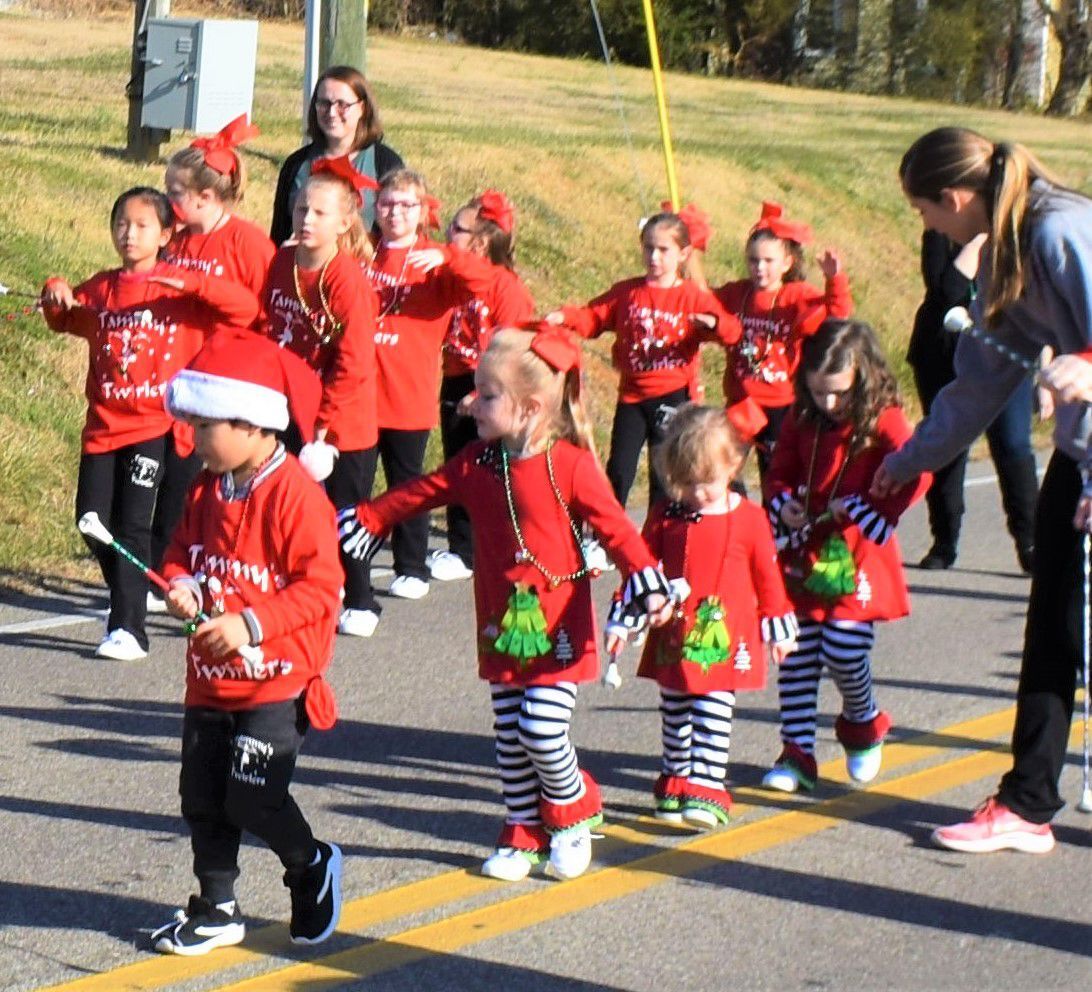 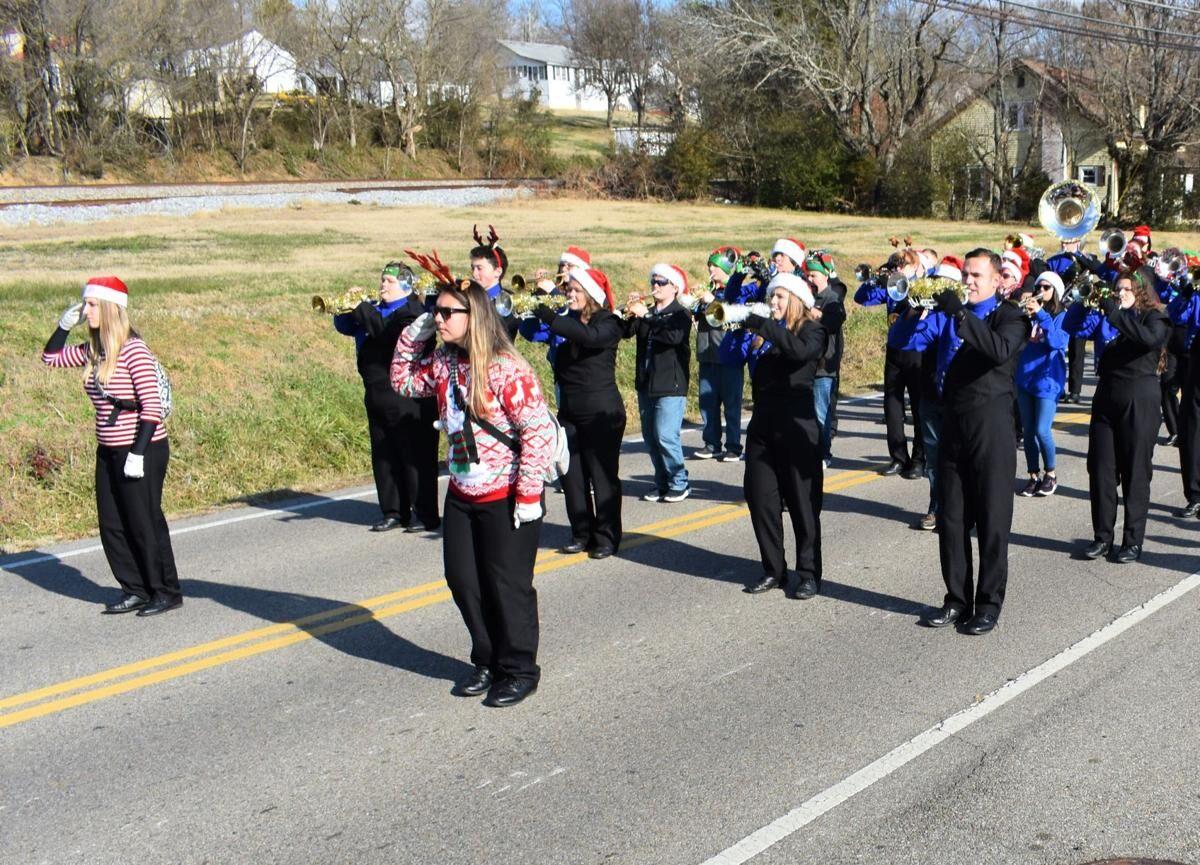 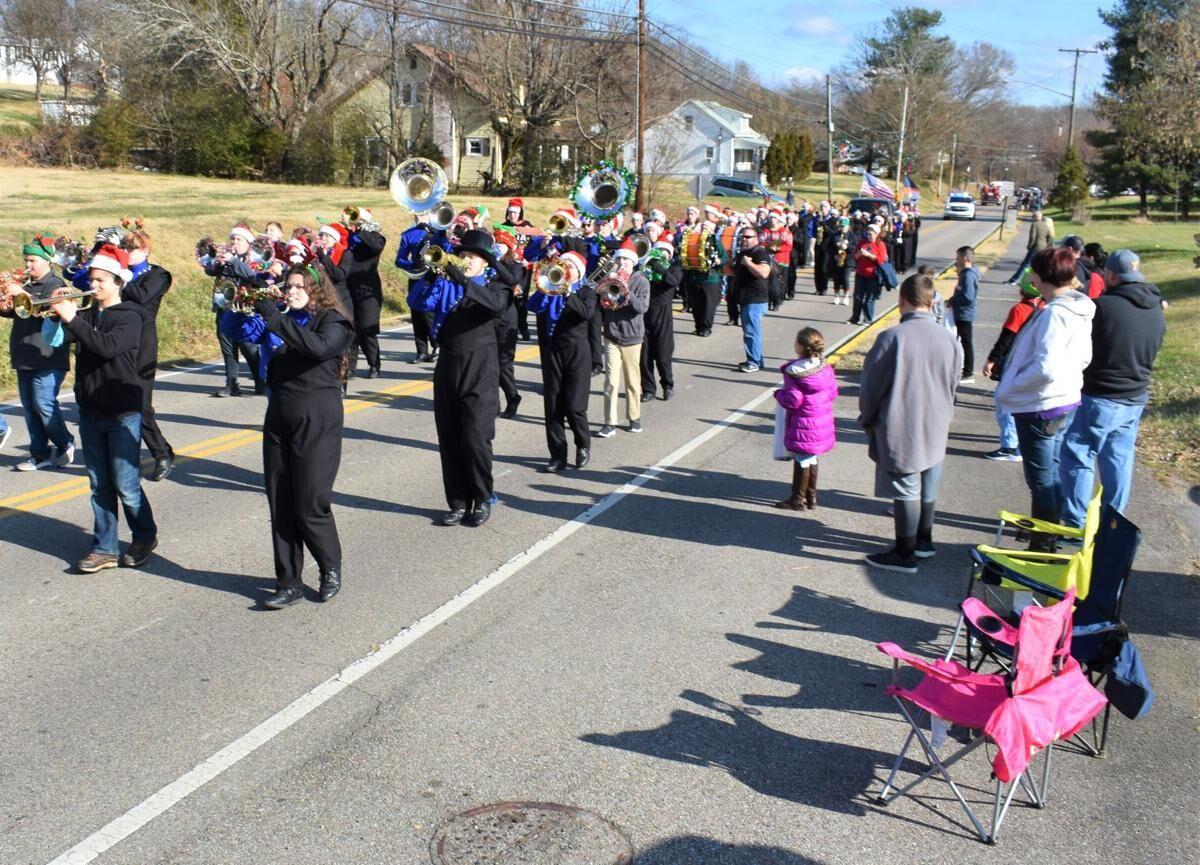 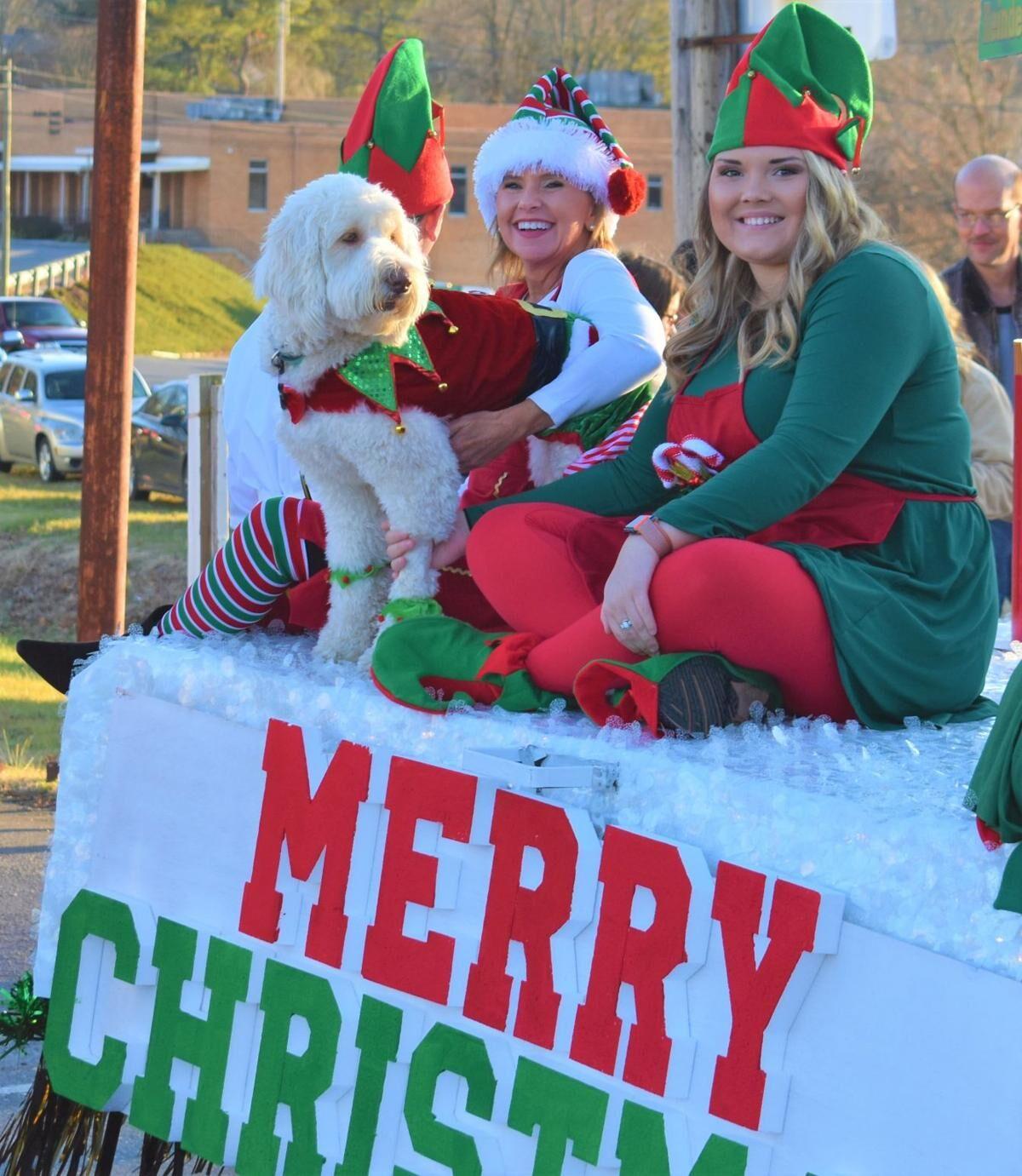 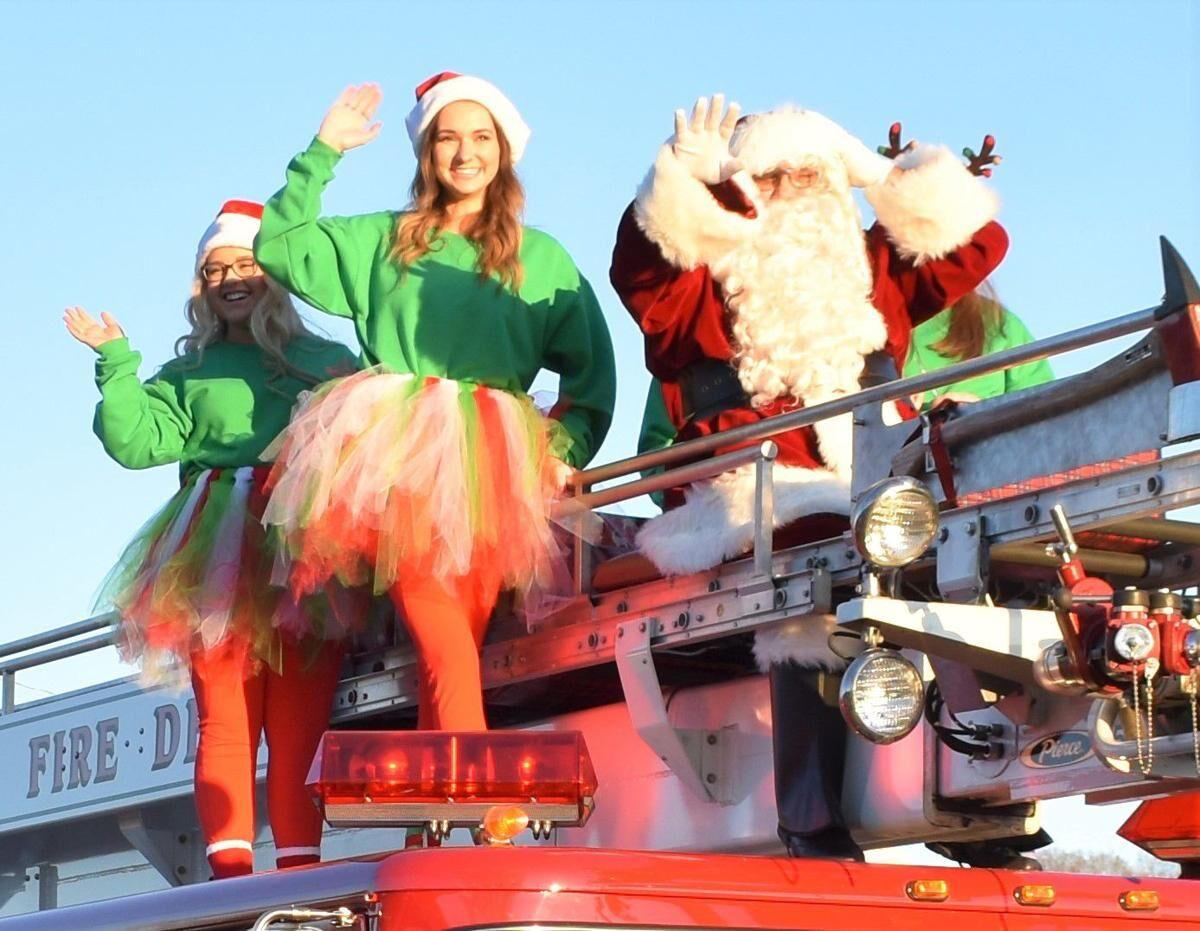 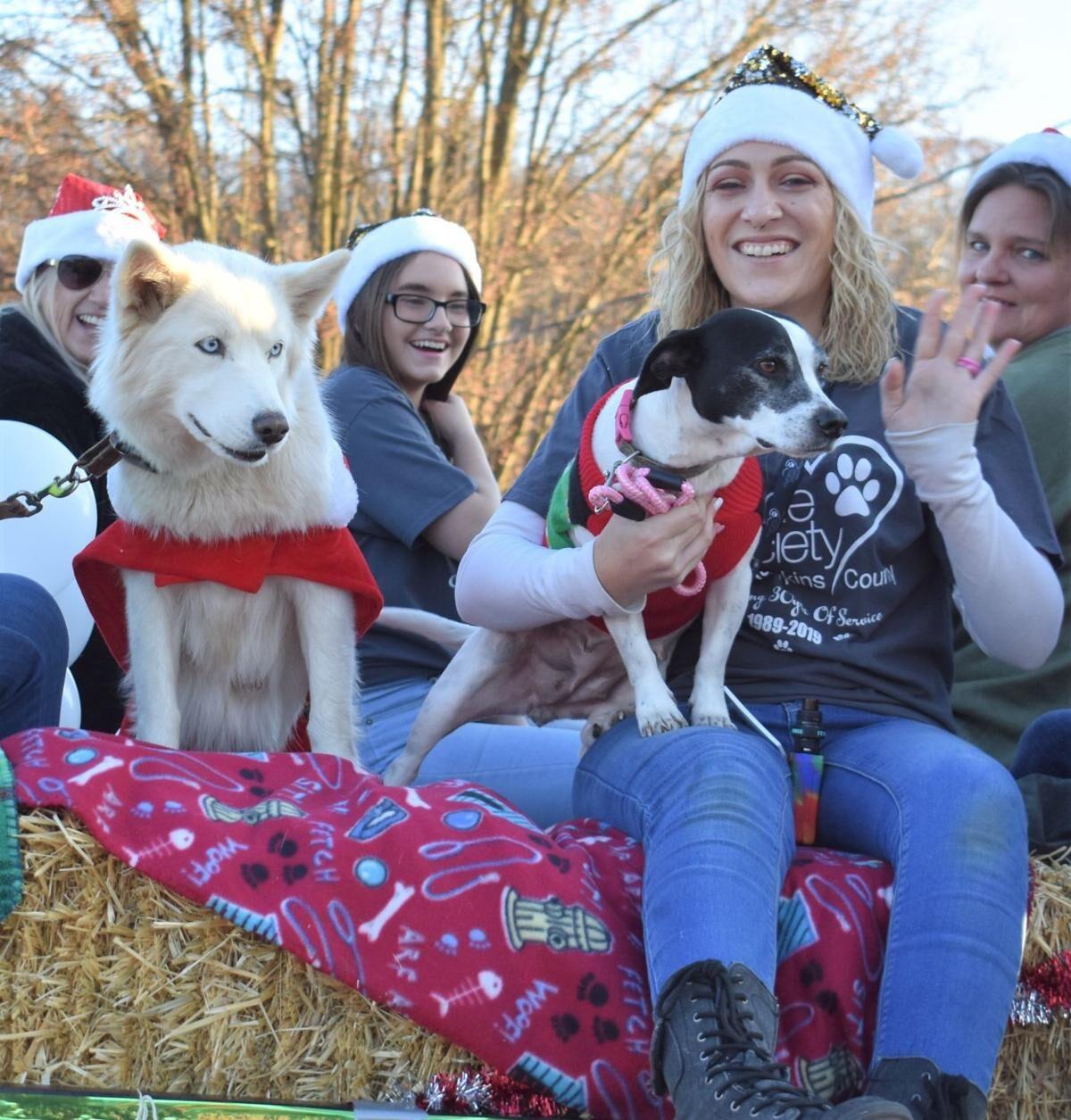 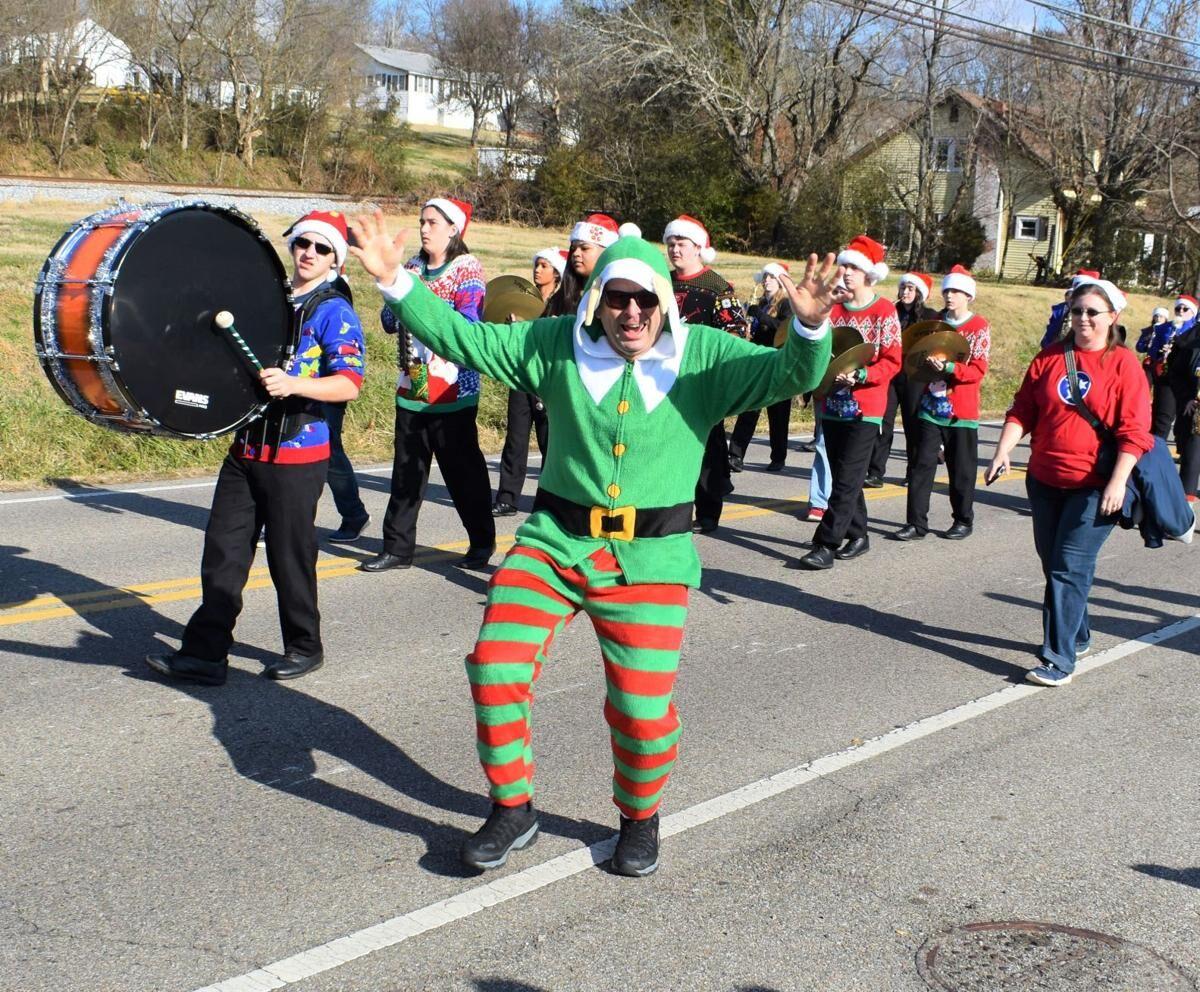 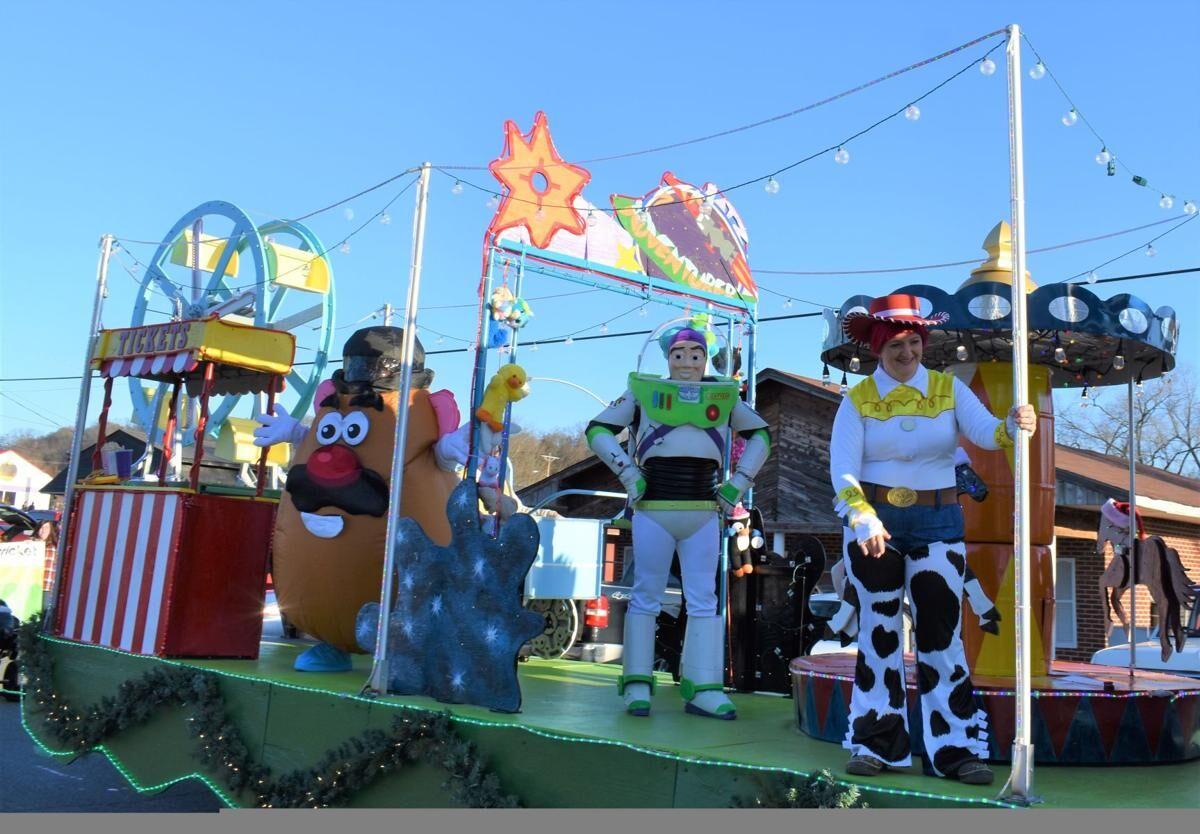 File photo form 2019 Church Hill Christmas Parade.  There is a difference of opinion among Mount Carmel leaders if the city should schedule its Christmas parade on the same day as Church Hill’s parade.

MOUNT CARMEL — Mayor Jennifer Williams told the Board of Mayor and Aldermen last week she doesn’t want to commit to holding the annual Mount Carmel Christmas Parade until November to see what COVID-19 statistics look like in the area.

The parade is tentatively set for Dec. 12 at 1 p.m., but that date and time won’t be finalized at least until the BMA meets again on Nov. 19.

“With the COVID situation, I hate to commit to it 100% at this particular time,” Williams told the BMA during Thursday’s meeting. “We have started the preliminary work we need to do as far as making sure we’re not the same time as Church Hill and also getting insurance on that. If, in November, we decide to go forward, we will be able to do that.”

There was also a discussion and difference of opinion regarding whether Mount Carmel’s parade should be on the same day as Church Hill’s, which will have its parade on Dec. 5 at 11 a.m.

Alderman Steven McLain said he’s been told by parade participants it would be easier to be in both parades if they were the same day.

“That has been a contention before,” Williams said. “People didn’t like that. A lot of people like to go to both, so they didn’t like the fact that Mount Carmel had it the same Saturday as Church Hill.”

McLain said, “I hear a lot of people saying they would be in the parade if it was the same day because they have everything ready.”

City Manager Mike Housewright noted that during his first year working for the city he scheduled Mount Carmel’s parade on the same day as Church Hill’s, which was a mistake.

“That was primarily because a lot of participants, fire departments and different agencies that participate, can’t turn around and make it to both,” Housewright said. “The marching bands particularly. There’s still going to be a lot of discussion about, if we have this, what a safe parade in a COVID world looks like.”

Surgoinsville Fire Chief Shane Suthers told the Times News on Monday his city’s Christmas parade date and time should be announced by the end of this week.