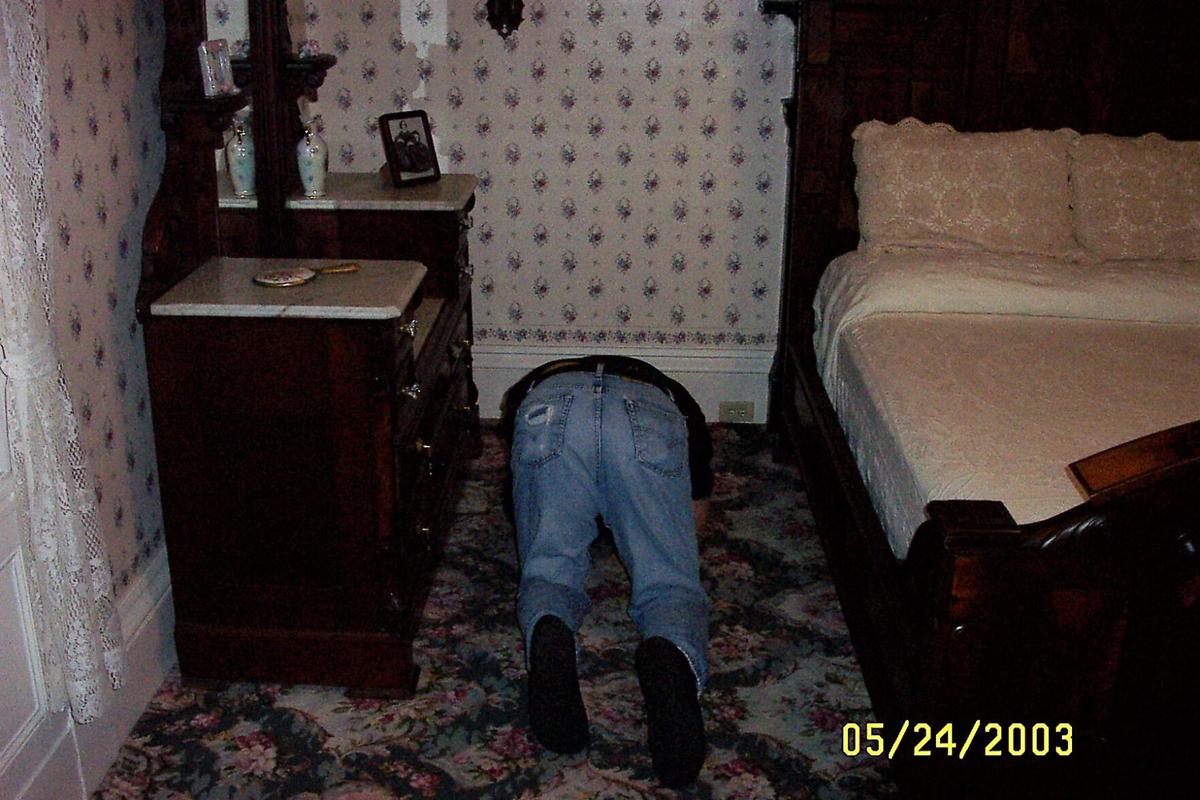 A re-enactment of where and how Lizzie Borden’s stepmother’s body was found. 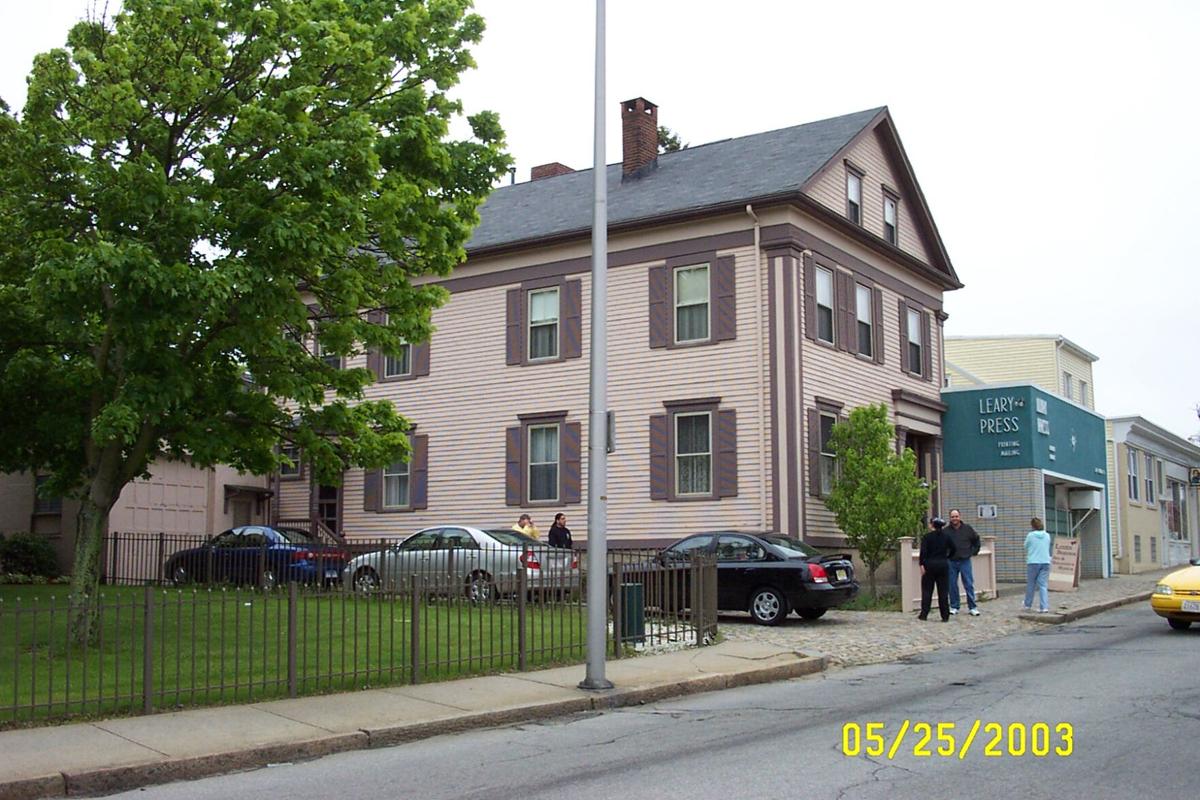 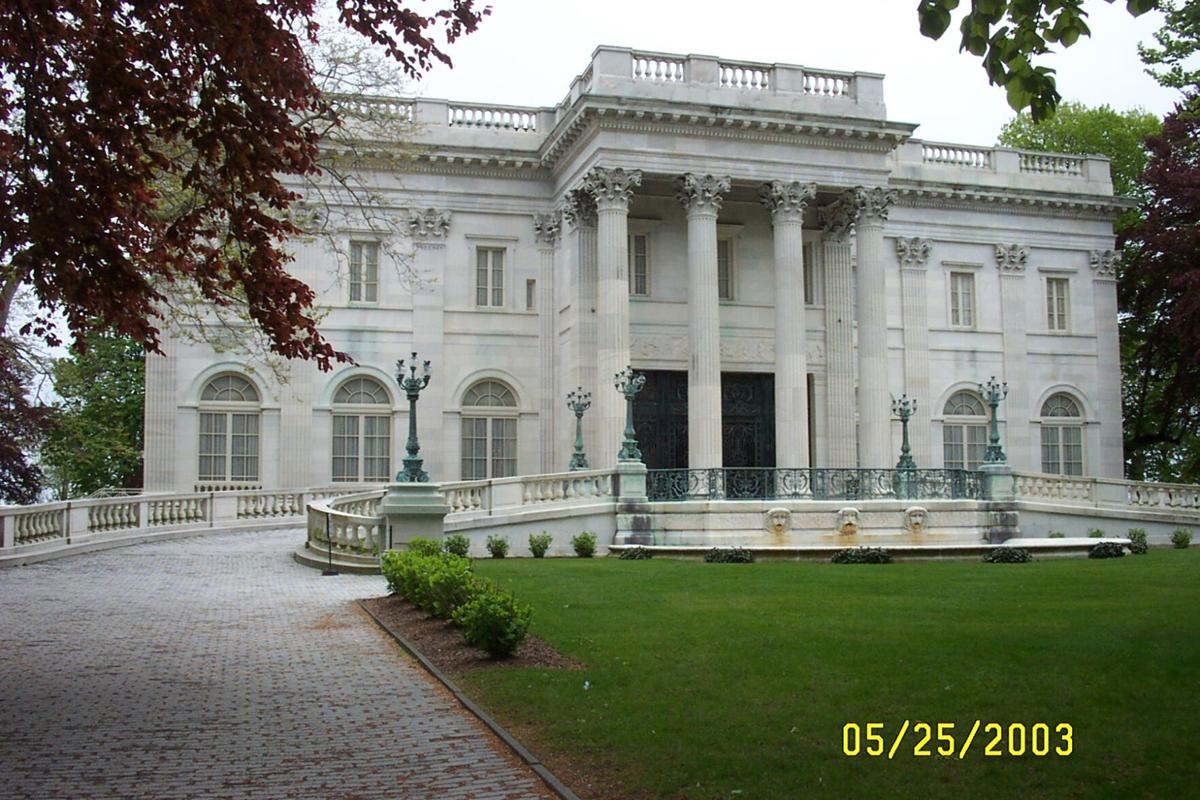 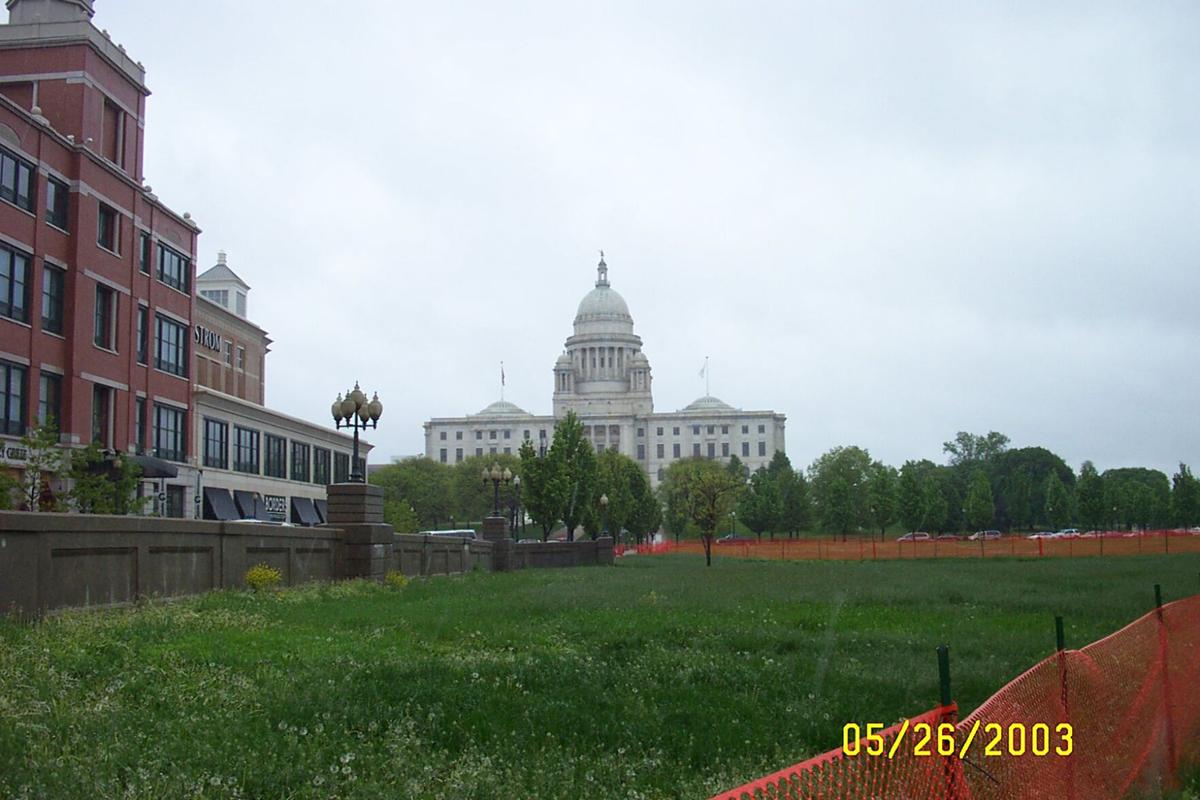 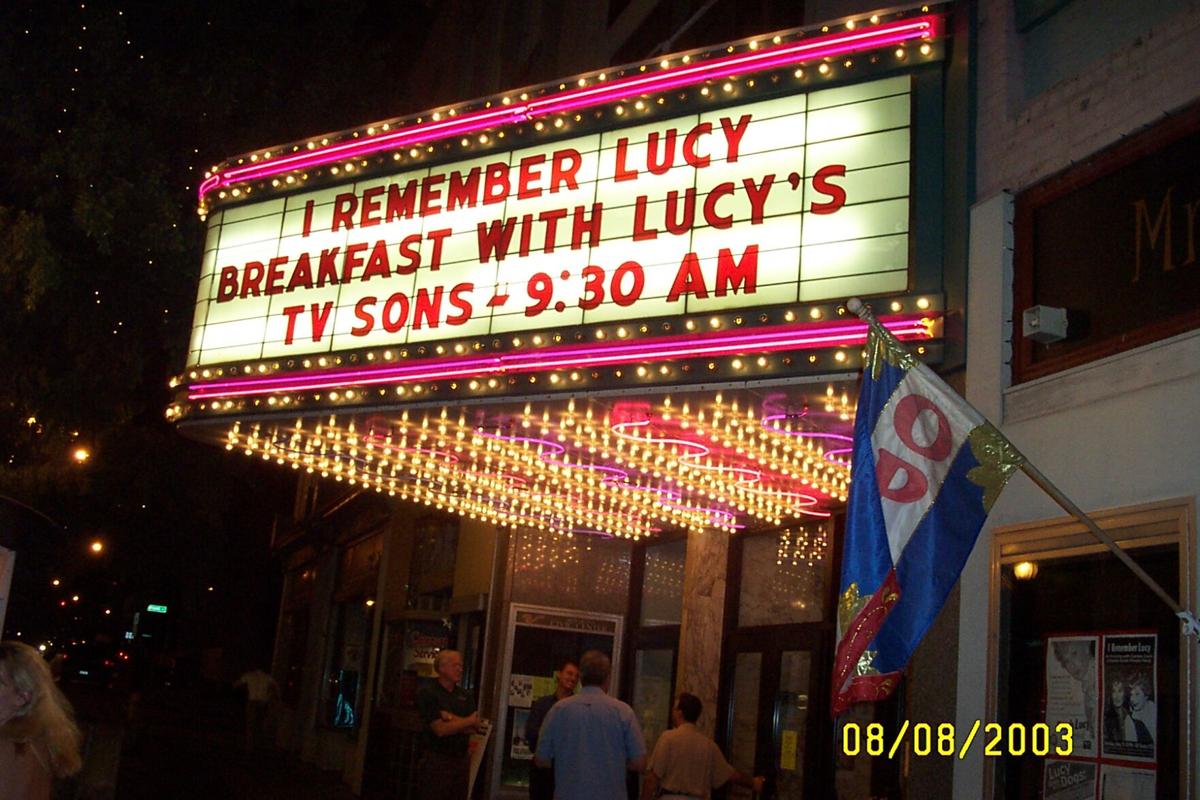 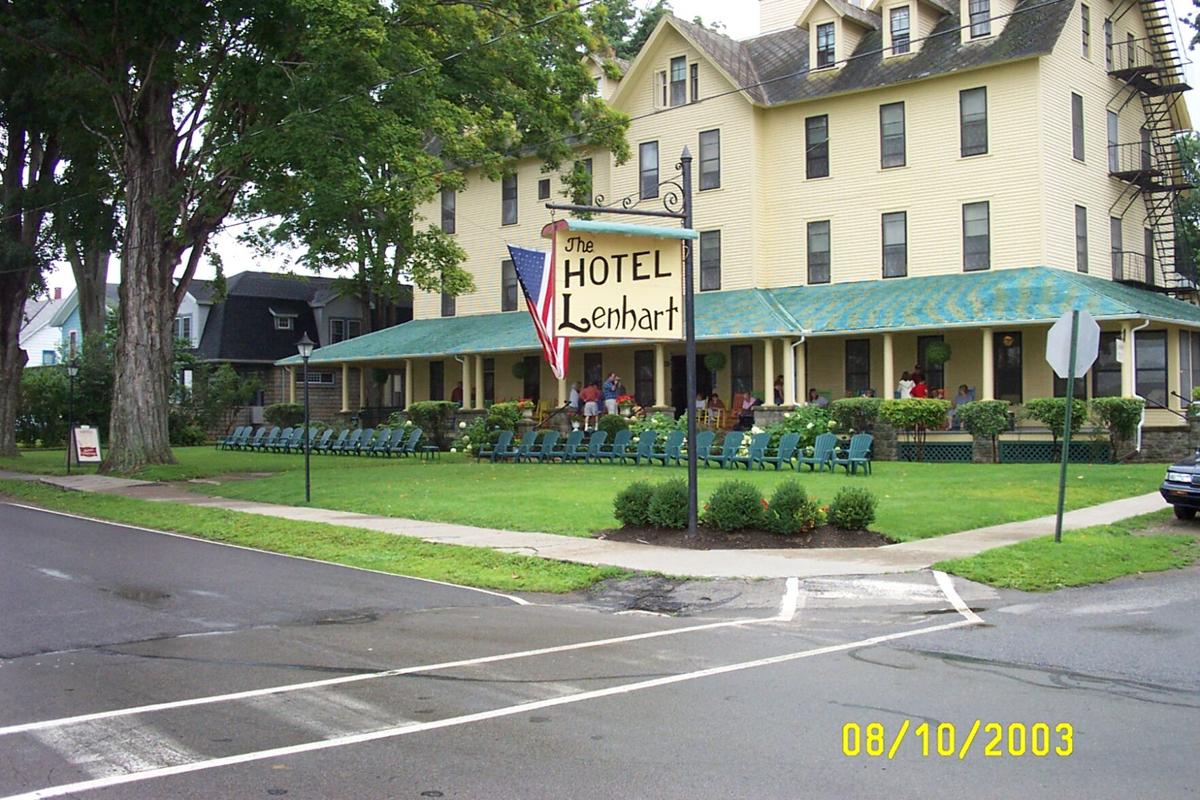 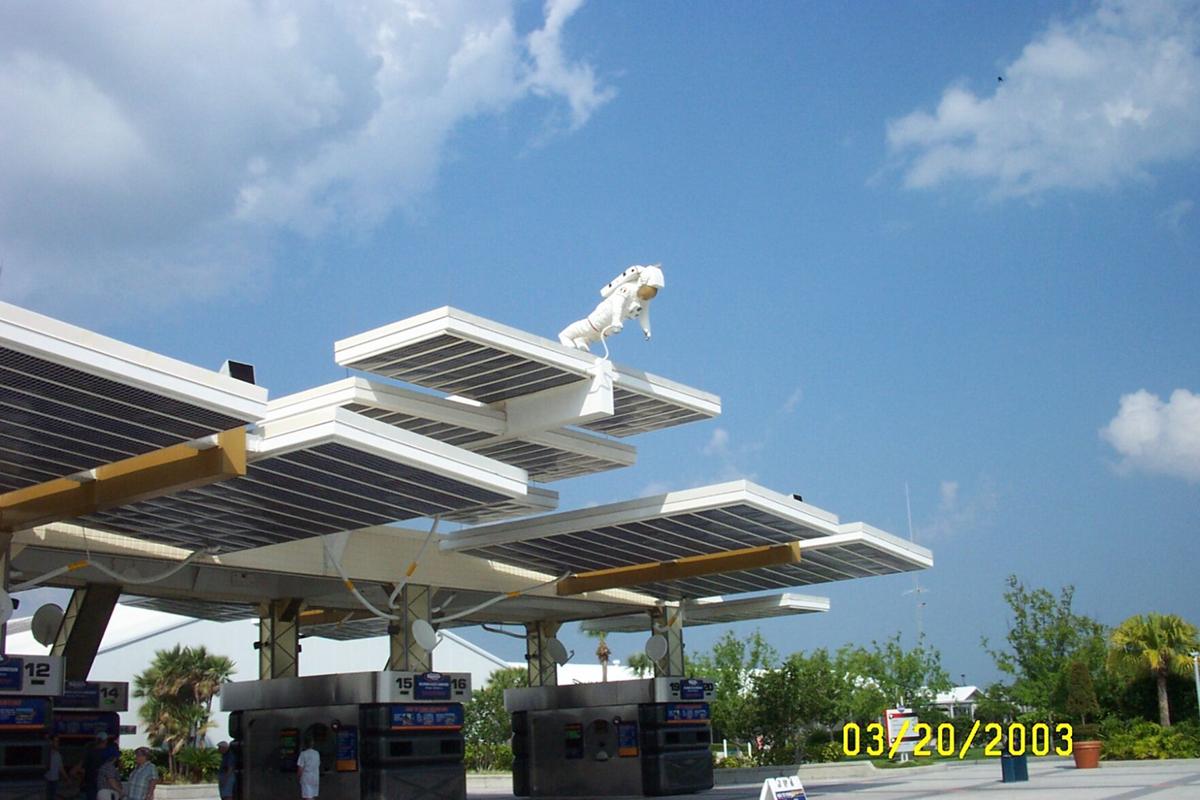 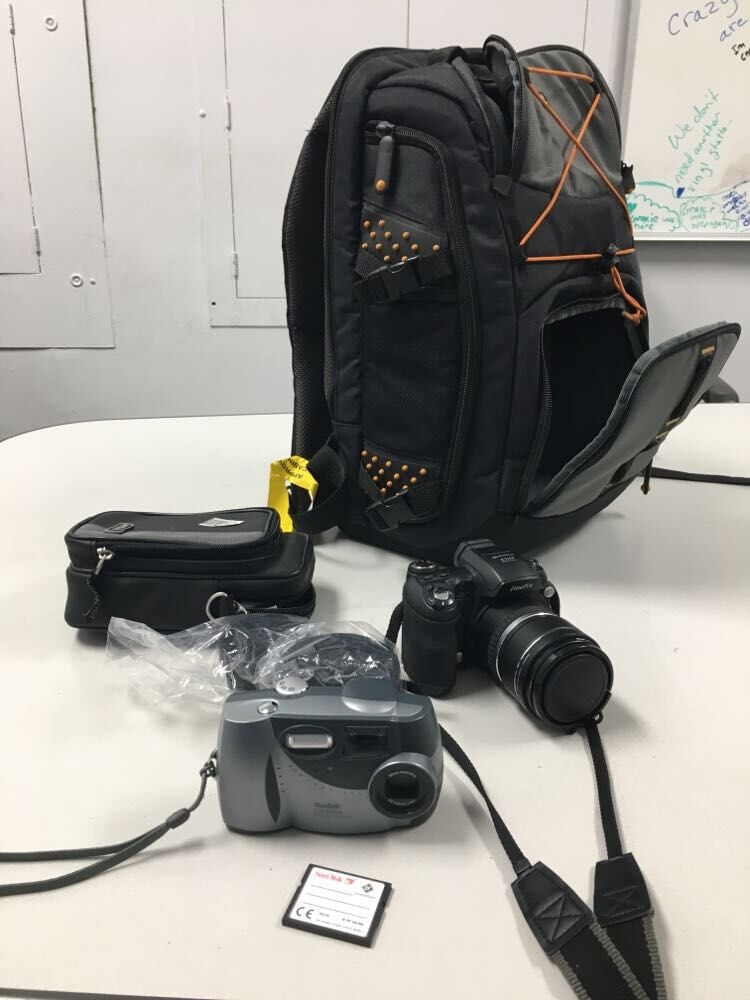 The ‘backpack’ that turned out to be a camera bag, with the media card holding nearly 200 images at bottom center. The card was in the small camera.

A re-enactment of where and how Lizzie Borden’s stepmother’s body was found.

The ‘backpack’ that turned out to be a camera bag, with the media card holding nearly 200 images at bottom center. The card was in the small camera.

A few weeks ago I asked for help identifying people, places or the photographer from a few black and white images I’d made from negatives I bought years ago at an estate sale.

I’ve realized early-generation digital media cards are the new “old-fashioned” negatives — cast aside with the acquisition of a newer format, perhaps casting aside old memories as well.

What follows is an open letter to the person(s) who made me wonder how many unsaved, never-printed, irreplaceable pictures I have on my iPhone, iPad and multiple media cards from cameras I’ve long stopped using:

I don’t know who you are, but I’d love to hear about your travel adventures. We seem to share several interests. I’ve been to some of those places you visited in 2003 (and would like to revisit them), but you made it that summer to multiple destinations I’ve only dreamed of experiencing.

The former include: the Kennedy Space Center in Florida, which you visited in March 2003; Colonial Williamsburg and Yorktown a month later; and Biltmore Estate (in September, soon to be 18 years ago).

You’ve taught me that should I ever want to go to Lucy’s hometown, especially for the annual festival that marks her birthday, I want to book a room at the Hotel Lenhart, just up the road and waterside at Beamus Point. And if I ever manage to visit Newport’s historic “Millionaire’s Row,” it’s an easy 20-mile side trip to or from the Borden house in Fall River. And Providence looks like a great place to visit. You rode a carousel about the time you went on the Fall River, Newport, Providence trip. After searching “carousel providence” online, I see there are two nearby. I’m betting maybe your photographs are of a ride on the Roger Williams Park Carousel.

I’ve been intrigued by the Lizzie Borden case since the 1970s television drama starring Elizabeth Montgomery (who I was familiar with as Samantha Stephens from “Bewitched”). Growing up in Borden Village, and knowing “the cotton mill” on the other side of Borden Park was originally built as Borden Mill by Bordens from Fall River, Massachusetts, probably helped pique my curiosity about the infamous murders.

Lizzie was related, distantly, to that branch of the Borden family, which dominated the business world of Fall River for generations.

I’ve loved Lucy since I was a pre-schooler watching morning reruns of “The Lucy Show.” How much do I love Lucille Ball? I think she was great in the musical film version of “Mame.” If you’ve seen it, you know that makes me a staunch supporter of all things Lucy. I’m envious you went to the birthday celebration and attended “I Remember Lucy: An Evening with Carol Cook” and met Cook afterward.

Biltmore is my favorite escape. George W. Vanderbilt chose the mountains of North Carolina to build his mansion, a remarkable statement of independence from his many relatives who built lavish homes in Manhattan and summer “cottages” in Newport. I think he outdid them all with Biltmore. But still, I long to one day see Marble House, the Breakers, and other mansions in Newport.

I hope you have had many more adventures since 2003. I hope you have memories of those trips I’ve mentioned above. I hope you made prints or uploaded digital files from the 200-plus images on the 128 MB CompactFlash memory card I found in a Kodak D3500 camera I found in what I thought was just a backpack when I bought it at the Goodwill, in the Greenacres shopping center on Eastman Road, for $8.99.

In case you didn’t mean to donate the memory card (or camera, for that matter), and want it/them back, I’ve attached several photos from your 2003 travels. That date is based on the timestamps on the photos. If it were one of my cameras, I’m not sure the date or time would be correct. But your travels seem like those of someone well organized. I’ve included places, not faces. But I think if they are your memories, you or someone close to you will recognize something in the photos or the description of the times and places shown.