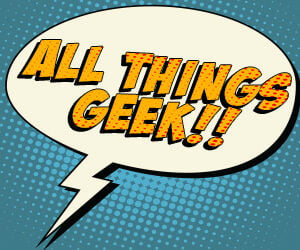 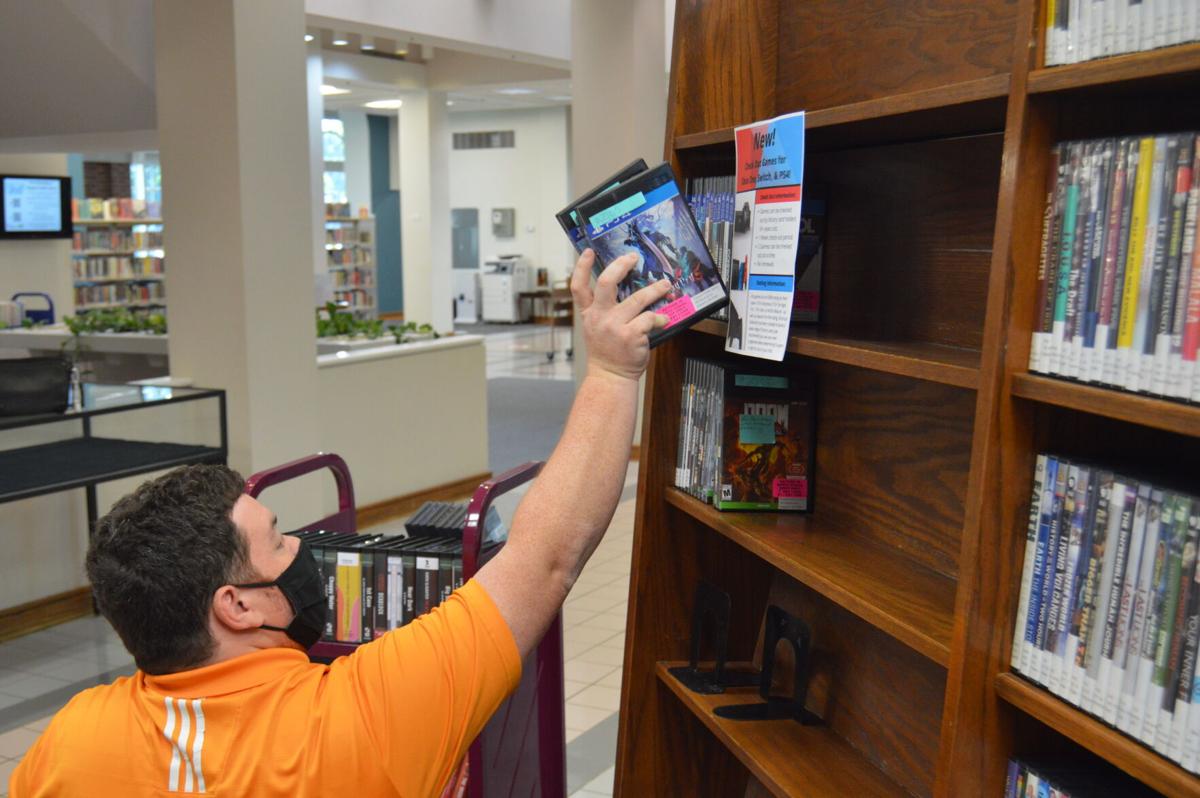 Circulation Librarian Jonas Clubb stocks the shelves with the video games that will soon be available to check out. 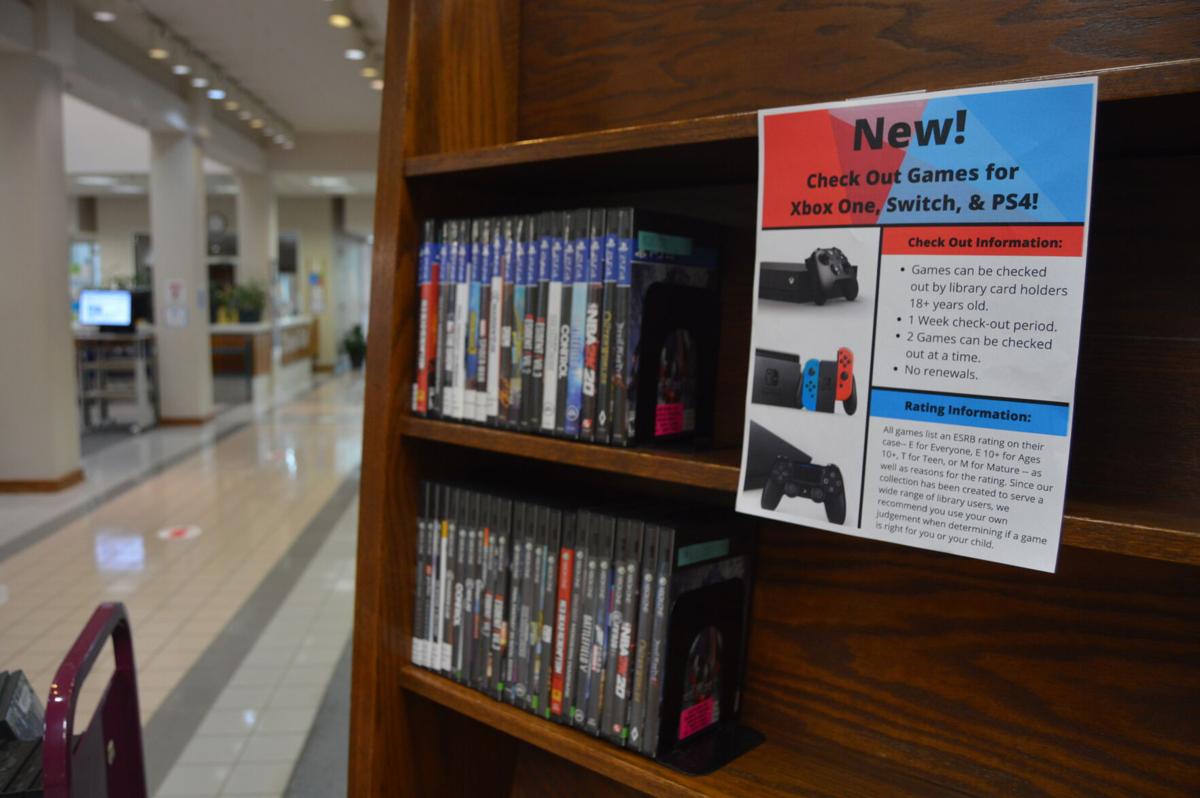 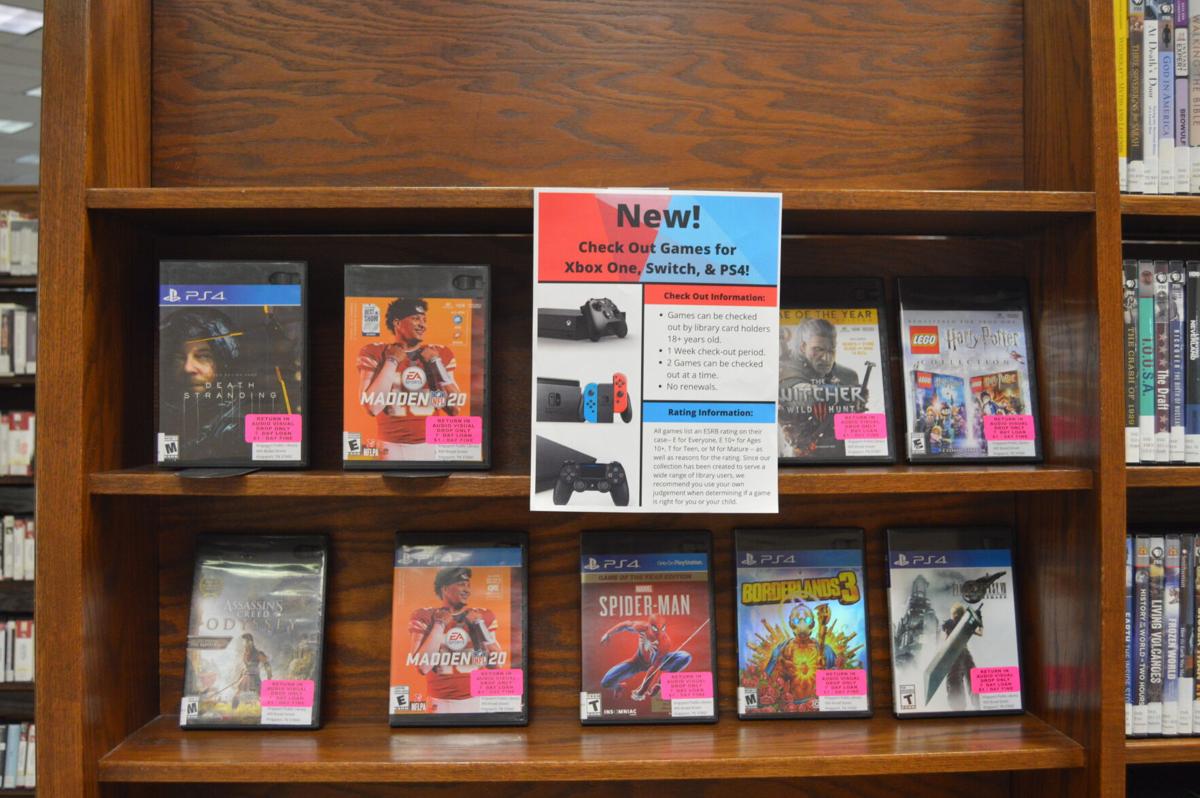 Circulation Librarian Jonas Clubb stocks the shelves with the video games that will soon be available to check out.

KINGSPORT — As a child of the ’70s and ’80s, I have fond memories of going to the video store on a Friday afternoon, browsing shelf after shelf of Nintendo and Sega games, and selecting one or two for the weekend’s entertainment.

It was the highlight of the week.

Before the coming of the Information Superhighway and the days of digital downloads, there were only so many ways to find out if a game was good enough to purchase: Read the reviews in a gaming magazine (which you had to purchase), hope a good friend already bought the game and borrow it, or rent it at the video store.

No one, especially a broke teenager, wanted to plop down $50 on a dud game that you couldn’t take back to the store. And yes, games were $50 back then. That’s equal to more than $120 today. There’s no way you’d forgive yourself for spending $120 on “Eternity: The Last Unicorn.”

Thankfully, in the ‘80s and ‘90s there were video stores seemingly on every corner. Blockbuster had probably the best selection, but others like Video Magic, Movie Starz and even Food City had decent selections.

Today, other than Red Box and Gamefly (is that even still a thing?), there’s no other cheap option for trying out a complete game before buying it. Now, at least in Kingsport, there is.

Beginning on Monday, the library will be offering video games to check out. It’ll be just like borrowing a DVD. Video games may be checked out by adults (18 and older) for one week. Two games can be checked out at a time and there are no renewals.

I went down to the library last week to check out the collection. As library officials say, the initial collection is small — a couple of dozen titles for XBOX One and PS4. However, and here’s the good news, Switch games will be added to the collection later this fall. By the end of the year, the number of available titles is expected to be substantially larger.

“We are excited to add video games to the collection,” said Chris Markley, the manager of the Kingsport Public Library. “We’ve had popular video game events (in the past), so circulating the games felt like something the community would be interested in.”

The library has hosted video game nights, and I’ve even attended a couple, but it’s never offered video games for patrons to check out. Circulation Librarian Jonas Clubb explained that in the past the library just didn’t see much interest from the public — not on the level to warrant adding the collection.

“We have several staff members and spouses of staff members who are avid gamers and we wanted that part of the community to be represented,” Clubb said. “We wanted to offer a free, community alternative. The collection will grow over time. We’re having to start from scratch, but we hope it’ll take up a whole section (of a bookshelf) by the fall.”

If you haven’t used your library card in a while, it’s time to dust it off and head downtown next week. I plan to be first through the doors.