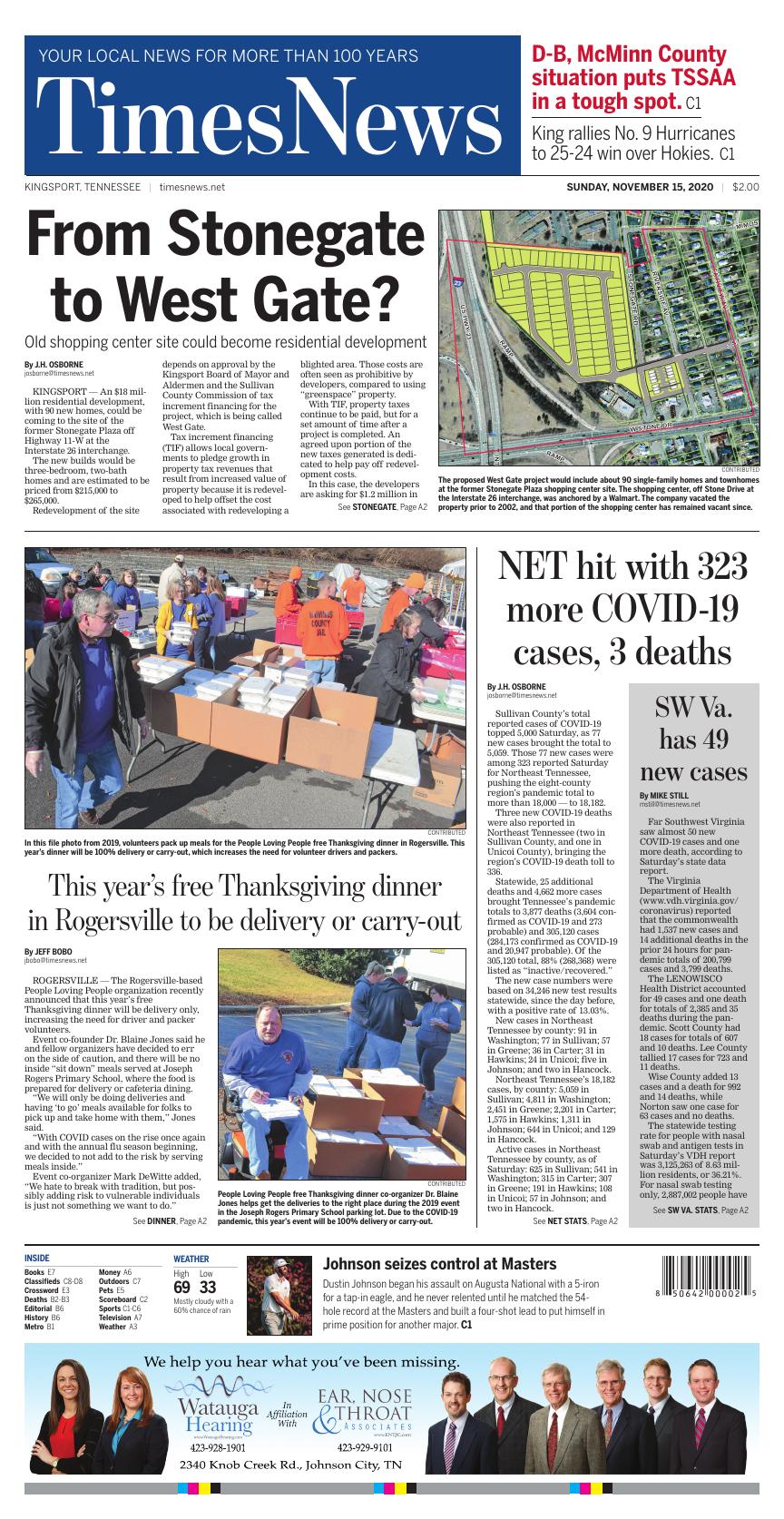 KINGSPORT — An $18 million residential development, with 90 new homes, could be coming to the site of the former Stonegate Plaza off Highway 11-W at the Interstate 26 interchange.

Redevelopment of the site depends on approval by the Kingsport Board of Mayor and Aldermen and the Sullivan County Commission of tax increment financing for the project, which is being called West Gate.

Tax increment financing (TIF) allows local governments to pledge growth in property tax revenues that result from increased value of property because it is redeveloped to help offset the cost associated with redeveloping a blighted area. Those costs are often seen as prohibitive by developers, compared to using “greenspace” property.

With TIF, property taxes continue to be paid, but for a set amount of time after a project is completed. An agreed upon portion of the new taxes generated is dedicated to help pay off redevelopment costs.

In this case, the developers are asking for $1.2 million in TIF money (for their $18 million project) with a payback period not to exceed 15 years.

The redevelopment district currently experiences one of the highest crime rates in the city, according to a draft proposal presented to the Sullivan County Commission.

“The asphalt area remaining on the property is dilapidated and constitutes a deleterious land use which negatively impacts the safety and welfare of the neighboring areas,” the draft reads, in part. “Delay of the redevelopment of this site will continue to have a blighting influence on the adjacent residential areas.”

According to the proposal:

• The use of TIF will allow the redevelopment of a site that has remained almost entirely unused in the past 20 years.

• The presence of approximately 90 new single-family homes and townhomes would boost the local schools and increase economic activity in and around the redevelopment district.

• The project also would help alleviate the shortage of market rate entry level single-family homes in the Kingsport and Sullivan County markets. Available residential ownership options are critical to assist businesses in recruiting new employees to the area who will both work and live in the city and county.

• The total estimated costs of all the proposed improvements to be made by developer Landstar Partners, LLC for West Gate is $3,891,528.

• Proposed improvements by the developer include removal of the existing asphalt, grading, installation of stormwater and utilities, construction of roads, installation of landscaping, lighting and other related amenities.

• Landstar Partners, LLC will then sell the residential lots to a home builder who will construct approximately 76 single-family homes and 14 townhomes.

The single-family residences will be between 1,800 and 2,800 square feet and contain at least three bedrooms and two baths. The townhomes will be of similar size and have similar amenities.

• The purchase price for the residences and townhomes is currently estimated based on current construction costs to be between $215,000 and $265,000.

The total project investment by the developer and home builder is estimated to be in excess of $18 million.

• The primary sources of revenue to pay for the project are a $2,310,240 permanent loan to the developer, developer investment of $316,160, and tax increment based debt (to be issued by the KHRA in the form of bonds, notes, or other indebtedness) in an amount not to exceed $1,200,000.

• In no event would the bond debt be allowed to exceed debt that could be paid within 15 years.

• The redevelopment project would result in a total estimated assessed value for property within the project area of $4,714,525 (based on an $18,858,102 tax appraised value).

• The portion of each local government’s tax rate that is dedicated to debt service is excluded from use in calculating TIF payback funds.

• The estimated total available increment from Sullivan County taxes after the statutory debt service set aside but prior to any county holdback is $ 97,600.

• The estimated total available increment from city of Kingsport taxes after statutory debt service set aside but prior to any holdback is $ 72,029.

• But the draft provides that 35% of the tax increment shall be retained by the city and county, resulting in an estimated total annual available tax increment after holdbacks and KHRA administrative fees of $104,746.

• Approximately 180 total jobs could be created during the construction phase of the project with an estimated total economic impact of $12,350,000.

People Loving People free Thanksgiving dinner co-organizer Dr. Blaine Jones helps get the deliveries to the right place during the 2019 event in the Joseph Rogers Primary School parking lot. Due to the COVID-19 pandemic, this year’s event will be 100% delivery or carry-out.

In this file photo from 2019, volunteers pack up meals for the People Loving People free Thanksgiving dinner in Rogersville. This year’s dinner will be 100% delivery or carry-out, which increases the need for volunteer drivers and packers.

This year's PLP free Thanksgiving dinner in Rogersville event will be 100 percent deliver or carry out, which increases the need for volunteer drivers and packers.

ROGERSVILLE — The Rogersville-based People Loving People organization recently announced that this year’s free Thanksgiving dinner will be delivery only, increasing the need for driver and packer volunteers.

Event co-founder Dr. Blaine Jones said he and fellow organizers have decided to err on the side of caution, and there will be no inside “sit down” meals served at Joseph Rogers Primary School, where the food is prepared for delivery or cafeteria dining.

“We will only be doing deliveries and having ‘to go’ meals available for folks to pick up and take home with them,” Jones said.

“With COVID cases on the rise once again and with the annual flu season beginning, we decided to not add to the risk by serving meals inside.”

Event co-organizer Mark DeWitte added, “We hate to break with tradition, but possibly adding risk to vulnerable individuals is just not something we want to do.”

“There’s a need for delivery drivers”

The change shouldn’t create much of a disruption. Traditionally, all but a few hundred of the 3,500-plus meals served every year were being delivered anyway.

It will, however, mean an increased demand for delivery drivers and meal packers. Jones noted that the volunteer count for the event is far below normal.

“There’s a need for delivery drivers with empty trunks and back seats, and meal packers who can volunteer Thanksgiving morning 7:30 a.m. or earlier,” Jones said. “We still need biscuits, cornbread, and day-old bread for stuffing; as well as cupcakes for dessert. Breads and desserts can be delivered to the school Wednesday at 10 a.m. or later.”

Volunteers are still needed to help with all facets of the meal — from as early as 10 a.m. on Wednesday until as late as 4 p.m. on Thursday, Thanksgiving Day. Anyone interested in volunteering can call (423) 754-7610 for more information. Jones noted that this is a great opportunity for students or anyone who needs to earn community service hours/points.

Individuals should also call the number above to get on the list to have Thanksgiving meals delivered.

All meals are freshly prepared and free. To-go meals can be picked up at Joseph Rogers Primary beginning at 10 a.m. Thanksgiving morning.

Church groups or other organizations are welcome to call and request meals for delivery to their members or other individuals who may need one. Delivery of meals by volunteer drivers will begin as early as 9:30 a.m.

The event is funded completely by donations, which are needed this year more than ever. Donations can be mailed to: People Loving People Thanksgiving Dinner, P.O. Box 35, Rogersville, TN 37857.

Three new COVID-19 deaths were also reported in Northeast Tennessee (two in Sullivan County, and one in Unicoi County), bringing the region’s COVID-19 death toll to 336.

The new case numbers were based on 34,246 new test results statewide, since the day before, with a positive rate of 13.03%.

The Virginia Department of Health (www.vdh.virginia.gov/coronavirus) reported that the commonwealth had 1,537 new cases and 14 additional deaths in the prior 24 hours for pandemic totals of 200,799 cases and 3,799 deaths.

The LENOWISCO Health District accounted for 49 cases and one death for totals of 2,385 and 35 deaths during the pandemic. Scott County had 18 cases for totals of 607 and 10 deaths. Lee County tallied 17 cases for 723 and 11 deaths.

Wise County added 13 cases and a death for 992 and 14 deaths, while Norton saw one case for 63 cases and no deaths.

Pandemic-wide testing rates by locality were:

Red Onion State Prison remained at 20 inmate cases and no active staff/contractor cases, according to the Virginia Department of Corrections.

The seven-day average rate of positive PCR test results in the LENOWISCO district in Saturday’s report rose from 13.4% to 14.1%. The statewide positivity rate rose from 6.5% to 6.8%

According to Saturday’s VDH pandemic measures dashboard, cases in the far southwest region of Virginia — including the LENOWISCO Health District — were ranked as rising after a 54-day increase in cases. The far southwest region ranking for percent positivity of COVID-19 testing results remained increasing based on a 34-day increase in that measure. 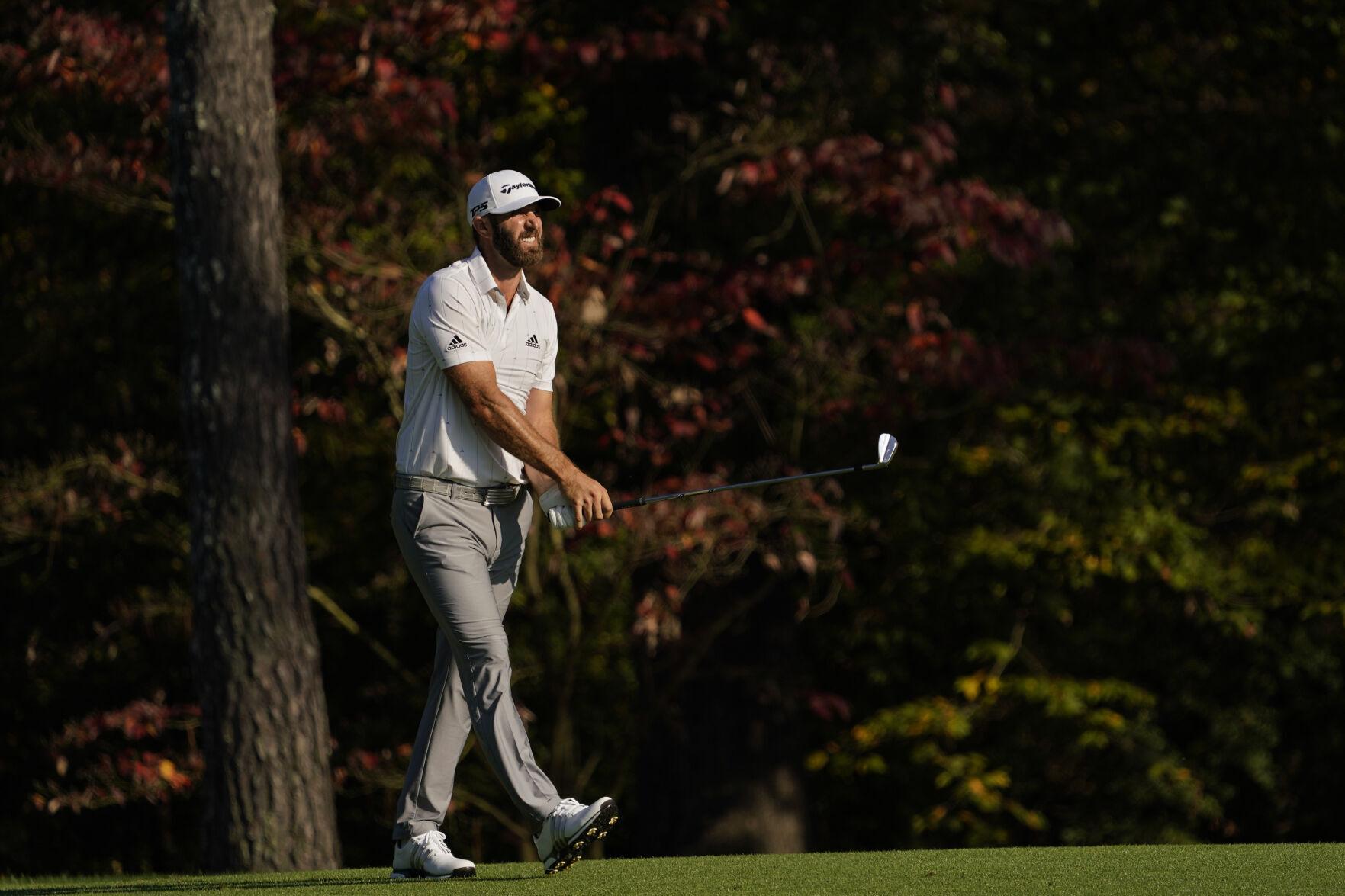 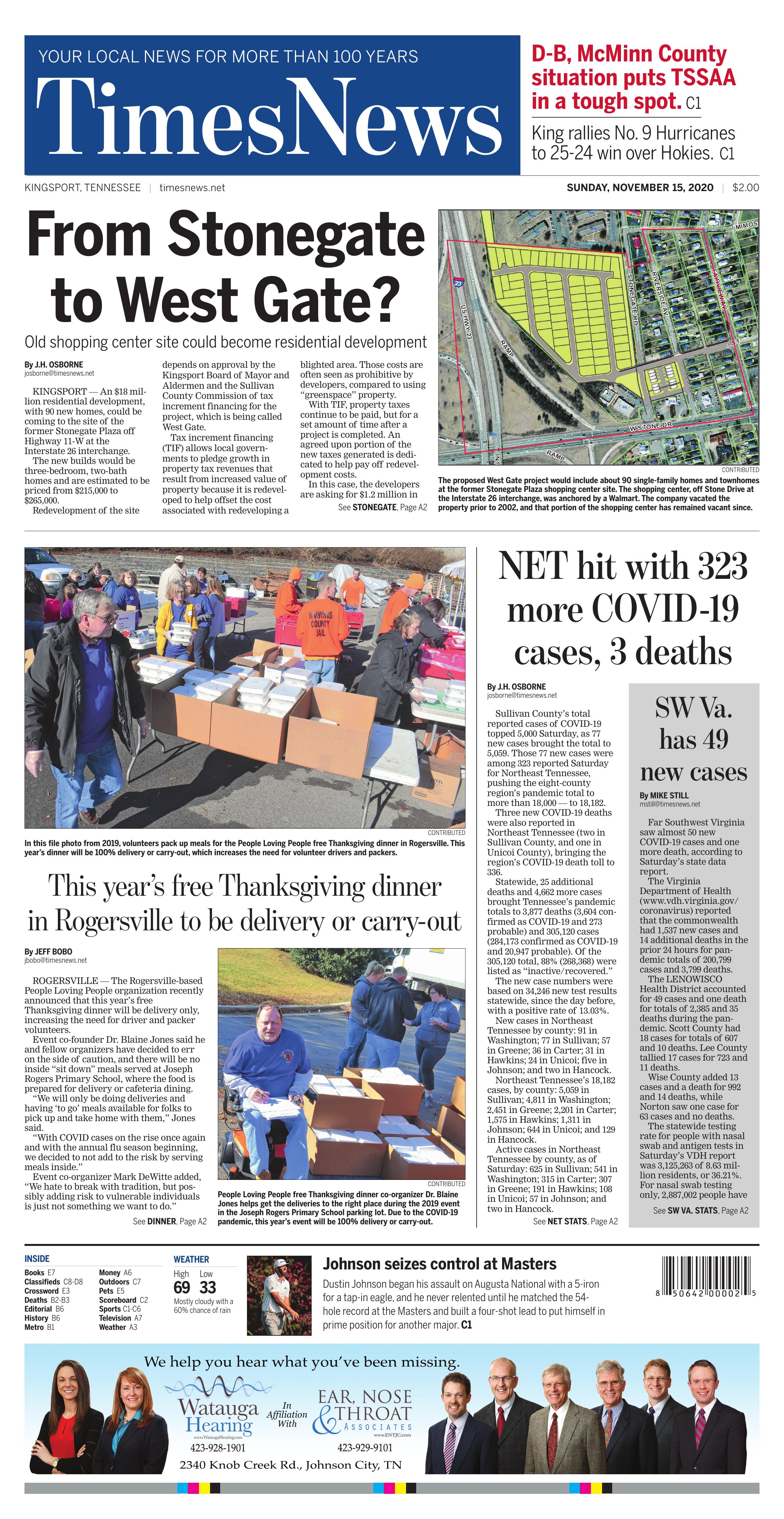