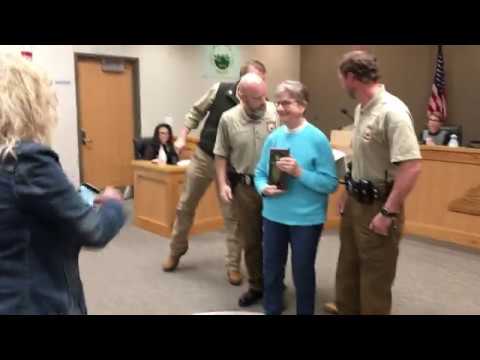 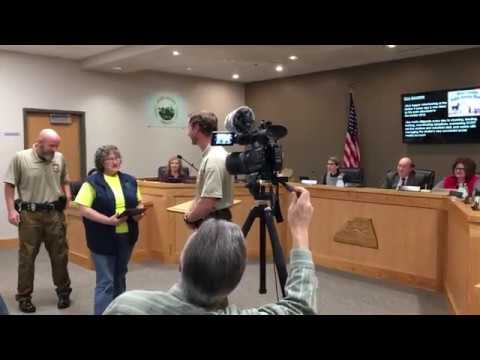 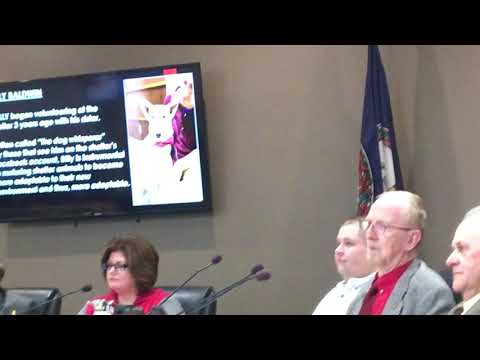 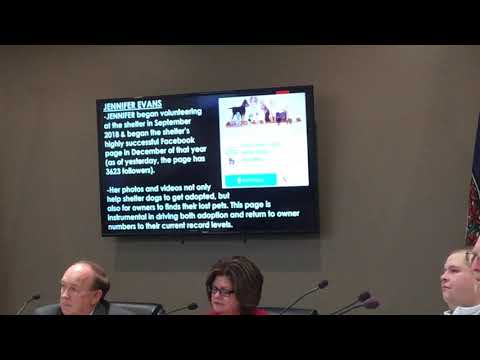 GATE CITY — Those who adopt an animal from Scott County’s shelter may soon have to pay an adoption fee for the first time.

Jake Dougherty of the Scott County Animal Shelter introduced the proposal at Wednesday’s Board of Supervisors meeting. Though shelter animals are currently adopted free of charge, the new proposal would establish a $30 adoption fee per animal, along with fees for rescue groups and others that remove animals from the shelter.

Why is a fee needed?

Dougherty said the adoption fee was proposed as part of a new wellness program at the shelter, in which staff vaccinate animals for serious diseases like parvo and distemper as they come into the facility.

Those vaccinations come with a cost that the shelter has had to absorb, Dougherty said. Shelter staff believe an adoption fee will help recoup some of the cost of those vaccines and other vet care that is sometimes needed.

Dougherty added that even though this is an added fee, it would save adopters money on certain vaccines that they ordinarily would’ve had to pay for at a veterinary office.

“That low fee of $30 is going to save them a lot of money if the dog gets sick, if we didn’t have this wellness plan in place,” Dougherty said.

What other fees have been proposed?

For owners who have a lost animal that ends up at the shelter, the return-to-owner fee is currently $3 per day. But because of the new wellness policy and vaccines that the animal receives while at the shelter, staff have proposed raising the fee to $13 the first day and $3 for each day after that.

The shelter has also proposed a $10 fee for the Scott County Humane Society, which removes some animals from the shelter and places them with rescue groups.

County Attorney Sally Kegley said the Board of Supervisors would need to hold a public hearing in order to change the animal control ordinance to reflect the adoption fee.

The public hearing will take place at next month’s regular meeting.