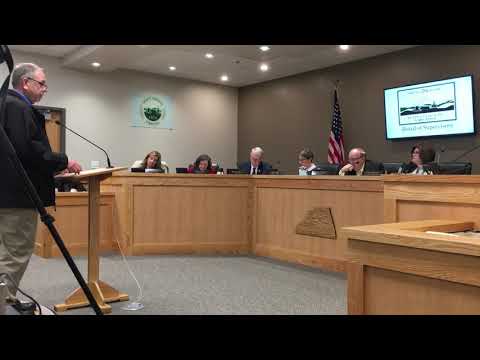 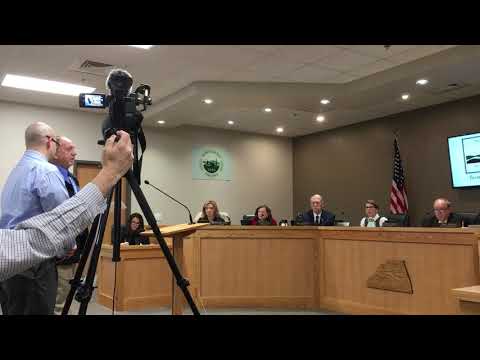 GATE CITY — The Route 23 bridge replacement project in Weber City isn’t quite finished yet, despite an earlier projection that it would be completed late last year.

VDOT representatives Jackie Christian and Wade Belcher gave an update on that project and several others during Wednesday’s Scott County Board of Supervisors meeting. Though the bridge construction itself is finished, a couple of additional tasks remain at the site before all lanes will be open to traffic.

Where does the bridge project stand?

Christian said there is currently one lane open in each direction.

“There’s some remedial work that remains, and weather permitting, the remaining work is concrete medians in the center,” Christian said. “They have to be poured, and some permanent striping on the bridge. That’s going to depend on the weather, and moving on into maybe a little bit of warm weather in the spring to finish that up. I know it’s been a big relief to get that project completed, for so far as it is.”

What about other road projects?

Route 682 (Dean Hollow Road) in Nickelsville: “We’ve had to close that bridge, as everyone knows, due to the condition,” Christian said. “The bridge has been removed. … They had some drawings they were having some issues with; those have been approved. Everything is on order. Currently, they’re doing some work on the concrete abutments, but it’s going to be a prefab bridge, which that means everything’s constructed and brought in and set in.”

Route 23 in Gate City: “We’re looking at doing some work there with those turn lanes going over into the ball field (and) Dumpster area,” Christian said. “Those possibly could see some movement in the fall of 2020. That’s going to be a pretty good project for drainage; if you notice, when you go through there a lot of times, you have water on the edge of the road.”

Route 653 (Hunters Valley East): “Widening and drainage have been completed,” Christian said. “We pulled off the project and were working on another one. We had to go back and had two slides on the new cuts that we made with the little bit of rain we had recently.”

Route 627 (Copper Creek Road): “We got half of the road paved. We lack the section on down to the new bridge. There was a large logging operation going on when we competed the project, so we didn’t want to spend money putting pavement down and it being damaged with those trucks. That’s planned for the spring to go in and complete that project with paving.”

Route 670 (Addington Frame Road): “The road widening and drainage is complete,” Christian said. “We need to surface-treat the road, and that’s planned for the spring of 2020.”

Route 760 (Kimblertown Road): “That one should start in the spring of 2020,” Christian said. “We’re waiting on our environmental clearance on that one.”