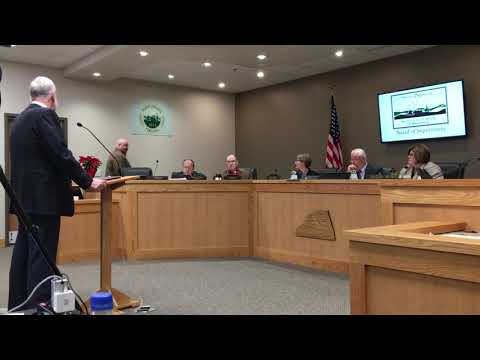 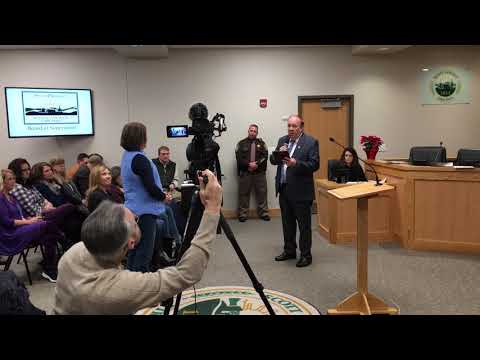 GATE CITY — The Scott County Board of Supervisors has once again received a clean audit report.

Ron Bostic of Bostic, Tucker & Company presented the highlights of the report to the BOS on Wednesday. Echoing his statement from years past, Bostic said the county manages its finances well compared to some nearby localities.

The audit, conducted for fiscal year 2019, was presented a month earlier than usual due to a new state law, which required the audit report to be in Richmond by Nov. 30, Bostic said.

“You have a good report; we couldn’t find any problems,” Bostic told the BOS. “The biggest expenditure you had that causes some problems was your sheriff and jail, and that cost you about $3 million more last year than you had to pay in prior years.”

Bostic said the county’s fund balance is positive, though it did decrease this year, as was reflected in the budget.

“Your positive fund balance is about three months’ worth of expenditures,” Bostic said, “which is not bad.”

In other news, the BOS:

• Recognized retiring E911 Director Janice “Tutti” Jennings for her 23 years of service in the county’s emergency communications center, including seven years as director. Tammy Bowen was announced as the new E911 director.

• Changed the hours of the county’s solid waste sites for the holidays. The sites will close at noon on Christmas Eve and 5 p.m. on New Year’s Eve.