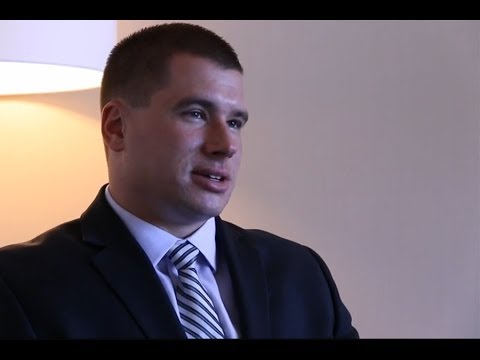 The Medal of Honor Luncheon

“I had a pretty regular upbringing and joined the U.S. Army right out of high school,” White, a 31-year-old Seattle native, told reporters before speaking at a Leadership Kingsport Medal of Honor Luncheon on Monday. “ … Right about the time I accepted my first job offer (after college), I got the call that I would be awarded the Medal of Honor and it’s been a series of changes. … I work on veteran education and employment and post-traumatic stress (disorder) and reducing the stigma and encourage our service members to seek treatment.”

According to the citation for the award, on Nov. 9, 2007, White and his comrades were returning to an outpost in Afghanistan through a narrow path surrounded by mountainous terrain. They were ambushed from elevated positions. White returned fire and was briefly knocked unconscious when a rocket-propelled grenade impacted near him. When he regained consciousness, another round impacted near him and embedded small pieces of shrapnel in his face. He then exposed himself to enemy fire to reach a nearby wounded soldier and provide medical aid. He moved to another soldier and provided aid until the soldier succumbed to his wounds. He took off his belt to use as a tourniquet to save another soldier’s life.

White again exposed himself to enemy fire to secure a radio from a deceased comrade. He then provided information to allow a precision airstrike to stifle the enemy’s attack and permit medical evacuation aircraft to rescue him and his fellow soldiers.

How did you feel when you were told you would be awarded the Medal of Honor?

“It was quite the shock … when I got the call from the president of the United States, I like to joke with people that I blacked out. Really I kind of did.  … For me, it was him talking at me and me saying, ‘Yes, Mr. President.’”

Were you scared when the attack happened?

“There’s very impressive people, Navy Seals, Green Berets … you have a candid conversation with them about fear. I always get asked that … of course I was. If anything that day, fear and training were the two things that got me out of there. Fear keeps you sharp. It keeps you alert.”

Retired Col. Brian Lindamood, director of Business Development and Strategy at BAE Systems, said the Medal of Honor is not about the ribbon or shiny metal.