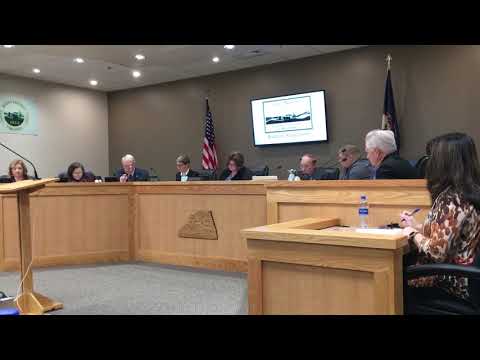 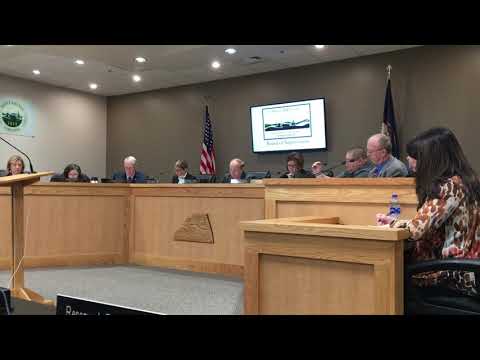 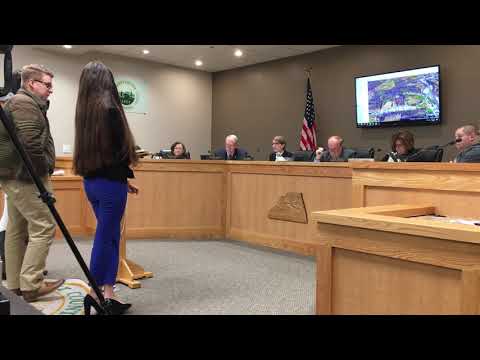 GATE CITY — The new year welcomed four new board members to the Scott County Board of Supervisors.

The new board held its first meeting on Wednesday and adopted its 2020 meeting schedule and rules of procedure. The BOS also elected a chairman and vice-chairman and filled several empty committee seats.

Who’s on the board?

The BOS unanimously re-elected Mann to serve as chairman for 2020; Cruby was unanimously elected vice-chairman. The board also adopted its rules of procedure and set the dates and times for its meetings, which will remain on the first Wednesday of the month at 8:30 a.m.

Several board and committee positions were also filled during Wednesday’s meeting:

In other news, the board

• Heard an update on SCOTT Service, an alternative sentencing work program for nonviolent offenders who would otherwise be incarcerated. Fifty-three participants have enrolled in the program, which has a 72% success rate, according to coordinator Justin Venable. The program has saved the county $228,000 in jail costs and $120,000-$150,000 in labor costs since it began in July.

• Heard a request from Patricia Edwards of Fort Blackmore, who asked the county to consider passing an ordinance requiring vehicle identification or law enforcement registration for any person who wishes to sell door-to-door. County Attorney Sally Kegley said she would look into the county’s options.

• Heard a request from David Gray of Gate City, who asked the county to consider passing a militia resolution in addition to the Second Amendment resolution it passed last month. The county did not take action on such a resolution Wednesday but left it up for consideration in the future.

• Passed a resolution in support of legislation to improve the process for review of legislation with local fiscal impact. The goal is for non-funded mandates passed by the state legislature to be shorter or less impactful on localities than in the past.