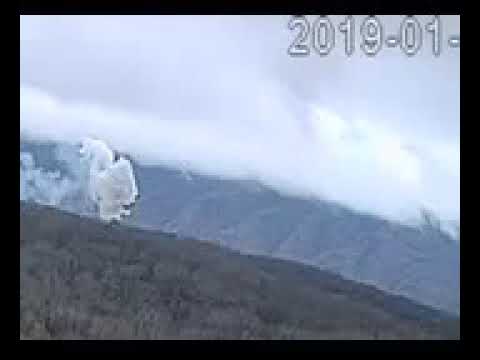 KINGSPORT — An investigation into an explosion last January at the Holston Army Ammunition Plant (HAAP) is "very close" to completion, BAE Systems spokesman Chris Finley said at the end of a public meeting on Thursday night.

The meeting was to share information about what BAE and the U.S. Army are doing to end open burning at the facility, which produces explosives.

One of the questions that came up during the hour-long meeting was what emissions were released into the air following the explosion.

"I'm not going to comment on what was in that smoke," said Col. Luis Ortiz, commander, Pine Bluff Arsenal.

No one was seriously injured in the incident, although there is a concern about the energy waves that happen following an explosion.

"The wave is the danger. You will get fragments out of any explosion but it's the detonation velocity and the wave that we're worried about for our workforce, but also the community," said Joe Kennedy, HAAP commander's representative.

The presenters at the meeting also acknowledged the public's concern associated with the ongoing "noise" from research and development testing at HAAP. As a result, HAAP will be posting notifications on its Facebook page.

An internal 2018 U.S. Army memo from an assistant secretary prohibits open burning after 2024.

BAE Systems' and the U.S. Army's timeline to develop the technology are awarding a contract in January/February 2020; having a design by December 2021; and moving into construction once environmental and site requirements are met.

But the two entities have not said how much the project will cost and warned it could slow down if Congress does not pass a budget and does continue to pass continuing resolutions.

"This is a long marathon. It is not a sprint," said Ortiz, who was not certain whether the incineration process would be operational in 2024.

HAAP is a government-owned, contractor-operated munitions installation that manufactures a wide range of explosives.