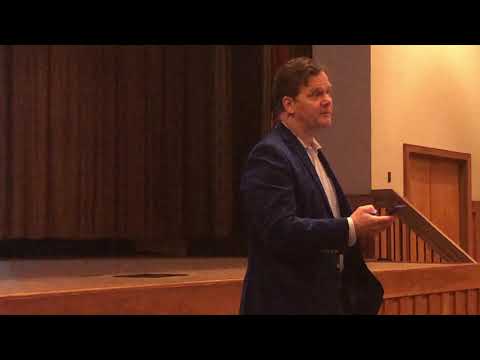 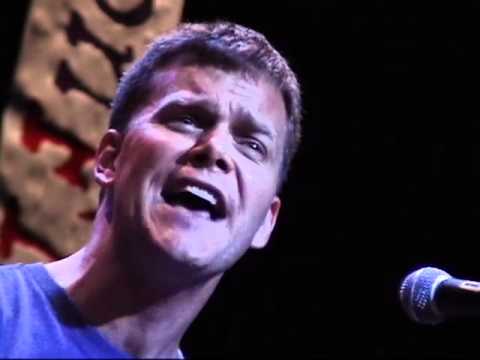 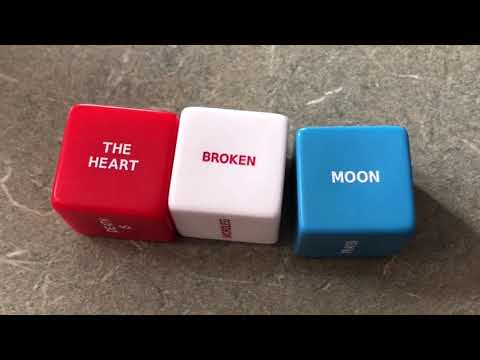 KINGSPORT — Some Northeast Tennessee teachers have just learned how to roll the dice to improve student poetry writing as well as writing in general.

International poet, teacher and performer Taylor Mali brought his first full-blown Metaphor Dice presentation to town Thursday during his second visit to the Model City. At the Eastman Lodge, he taught about 60 teachers, mostly from Kingsport City Schools but also some from Sullivan County and Greeneville, how to ignite interest in and passion for poetry and writing in middle and high school students.

He is known for his “What Teachers Make” slam poem he wrote in 1999, the year before he left teaching, but Thursday he also performed some of his other poems.

The Metaphor Dice program literally uses a set of 12 six-faced dice — actually four sets of three blues, whites and reds. Instead of dots, however, the dice are embossed with words — concepts, adjectives and objects — to prompt and maybe even to “trick” students into writing poetry. For instance, “passion,” “handed-down” and “promise” could become the first line of a poem: “Passion is a handed-down promise. ...”

The program is focused on middle school and high school students.

The nearly five-hour-year event was held with the help of the Eastman Foundation, headed by Eastman Chemical Co. Senior Vice President  and Chief Legal Officer David Golden, who met Mali at a women’s conference in 2015 and helped Mali’s Kickstarter campaign. However, Golden has no ownership or equity in the program, nor does he profit from it. Golden said teachers were so impressed with a 2016 presentation Mali made to Kingsport teachers he asked Mali to come back and hopes to have him return every two or three years.

Mali quit teaching “after 20 years of teaching poetry to kids who don’t want to be there” and said he’s since helped teachers and others jump-start people’s interest in poetry.

One such person was an engineer in one of his presentations who said he was a math and science person.

Mali responded, “That’s OK, because a metaphor is an equation between two words.”

The man then responded with a poem starting: “My father is a broken mirror, which is to say he has been shattered but I can still see myself in the pieces.”

Mali said Thursday, “That night, I turned an engineer into a poet.”

Mail, a self-described “itinerant creative writing teacher,” led the teachers Thursday through a series of exercises using the dice and recited some of his poetry. He said the metaphors of poetry are used when language is insufficient to explain big things and have difficult conversations, “temporarily equating large, complex things to small things you can hold in your hand.”

He also said poetry is a living, breathing thing, adding that he always slightly changes his oral poetry every time he delivers it, adapting it to a location or geographic area.

According to a news release from Eastman, the local teachers Thursday were the “first group in the world to receive these dice and have the benefit of direct instruction” from Mali and that he chose the area for the launch after his 2016 visit here.