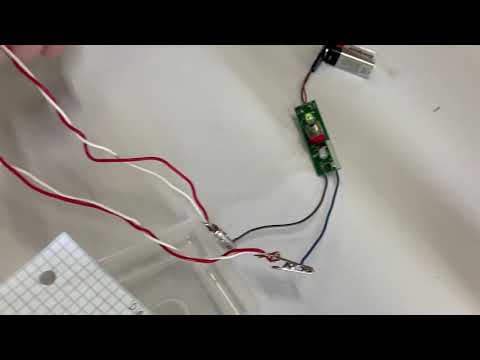 
Where are jobs coming from in the future?

KINGSPORT ‑ “What if we looked at entrepreneurship as a way to address challenges we face in the region or a way to recruit companies to come here?”

That question was posed by Sync.Space Founder Heath Guinn during a recent presentation to the Kingsport Economic Development Board (KEDB) in a meeting held at Streamworks.

Sync.Space, said Guinn, has agreed to be the network partner for Launch Tennessee, a public-private entity that supports entrepreneurs and has a vision of making Tennessee the most startup-friendly state in the nation. Sync.Space is a business accelerator connecting entrepreneurs and startups.

Guinn pointed out Sync.Space should be able to leverage Kingsport assets like the Regional Center for Advanced Manufacturing and The Inventor Center to recruit start-ups.

“The companies that we are talking to, the companies we are going to bring here, are not start-ups that have come out of the garage,” Guinn told KEDB. “All of these companies went through some sort of a program and have investment to some point.”

The 10-year plan. Guinn said, is to recruit more than 20 startups and create more than 500 jobs.

“I’ve been able to observe all the things available to entrepreneurs, what we’ve been able to do and do well and then also identify a few things we can do better if we had some other resources,” Guinn noted. “What I found out is there’s a real opportunity for recruiting start-ups.”

The meeting also gave KEDB an opportunity to see the so-called “STEM gym” at Streamworks powered by Eastman in Education.

Streamworks Executive Director Dennis Courtney said students use the facility to put together drones and other devices.

“They’re putting together robots,” Courtney told KEDB about the work students do at Streamworks. “Everything they do here will translate into a career. It’s an active school.”